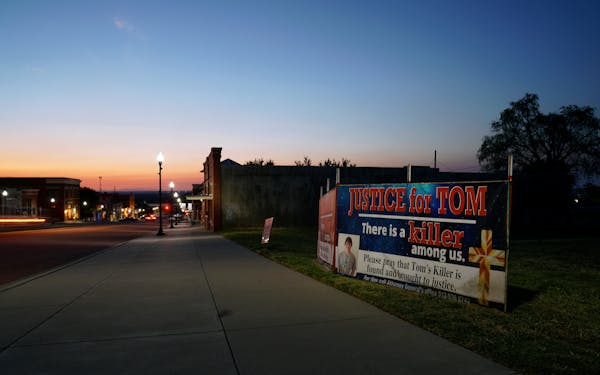 “I’m definitely more paranoid wherever I go. I definitely watch my back more and pay attention to what’s going on around me.” 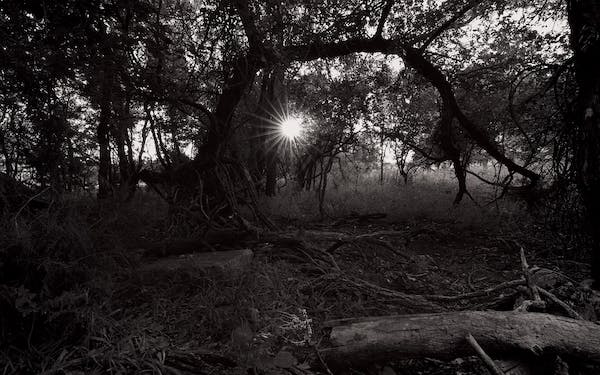 “The people of the town are calling us and saying, ‘Do we have a monster that lives in our community?’ I wish I could give them solace.” 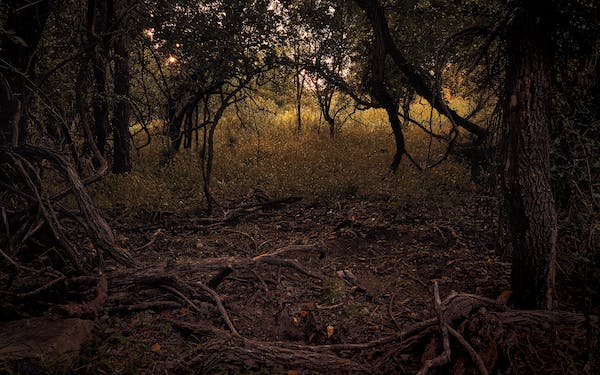 “I’m like, ‘What in the heck is that?’ So, I walk around some shrubs, and as I get closer, I can see that it kind of looks like bone.” 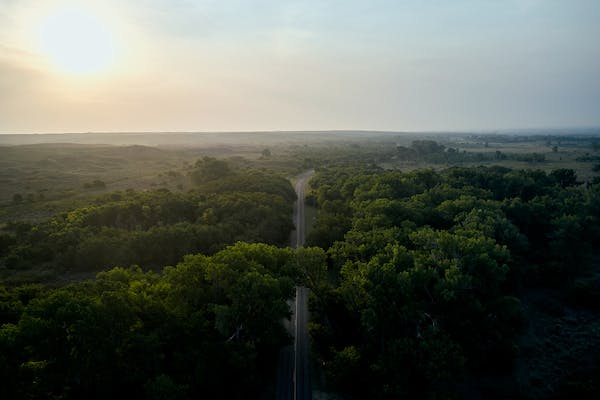 “It’s kind of strange that your investigator calls this search, and, lo and behold, right after he starts the search, a cellphone is found.” 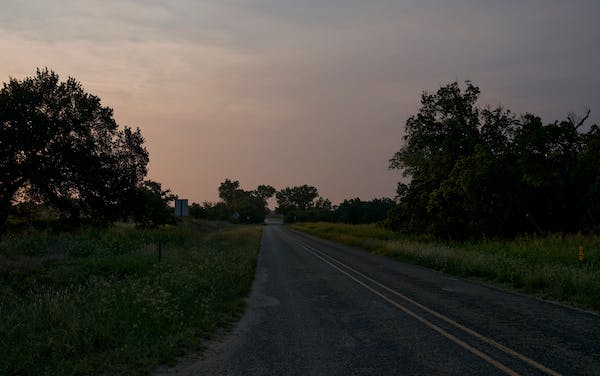 “I'm sitting there thinking, ‘Oh God, I'm so scared right now.’ I couldn't convince them. And so I just let them hammer me.” 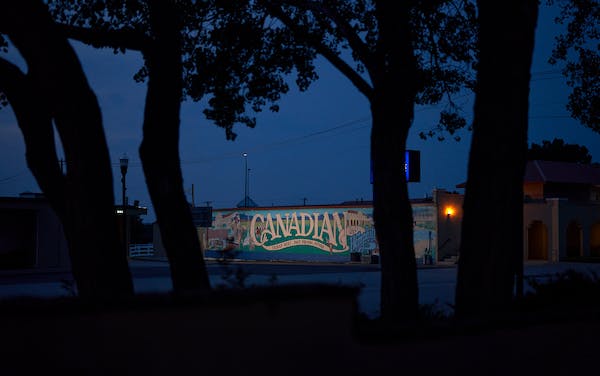 “Makes you want to go to the church, get on your knees, and say a few words, right?” 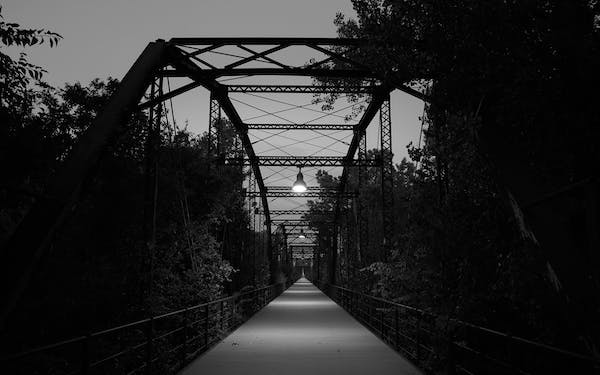 “My gut tells me he hasn't left Hemphill County. I think he's here somewhere, and I don't know if he intends to come out in the next day or two.” 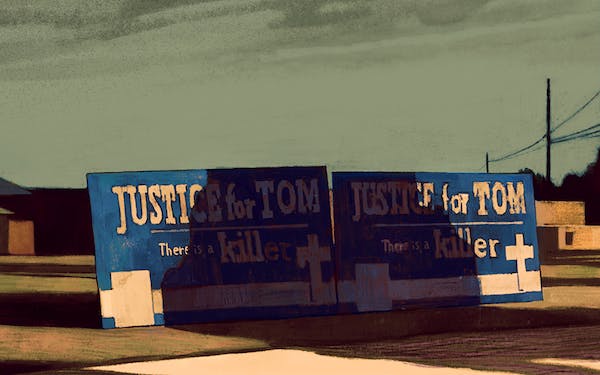 In 2016 a popular teenager disappeared in the tiny Panhandle community of Canadian, Texas. Two years later, his remains were discovered beneath a tree outside of town. But to this day, no arrests have been made, and nearly everyone involved in the case has fallen under suspicion. Beginning September 29, join award-winning journalist Skip Hollandsworth as he attempts to uncover the truth. 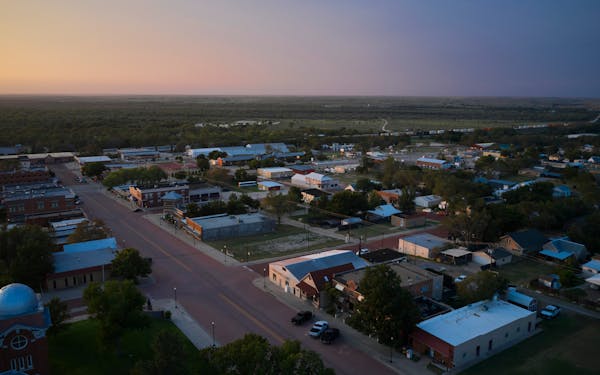 In 2016 a popular teenager disappeared in the tiny Panhandle community of Canadian. Two years later, his remains were discovered beneath a tree outside of town. But to this day, no arrests have been made, and it seems that nearly everyone involved in the case has fallen under suspicion. 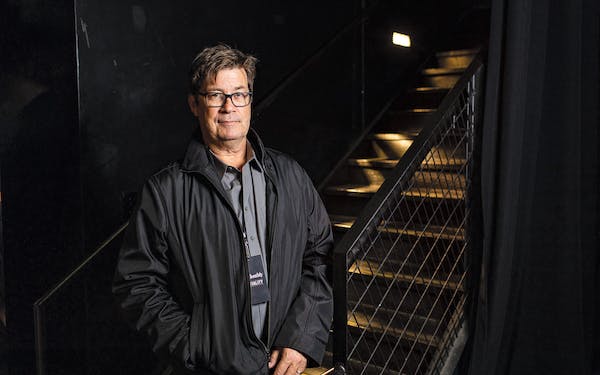 How Skip Hollandsworth does it.