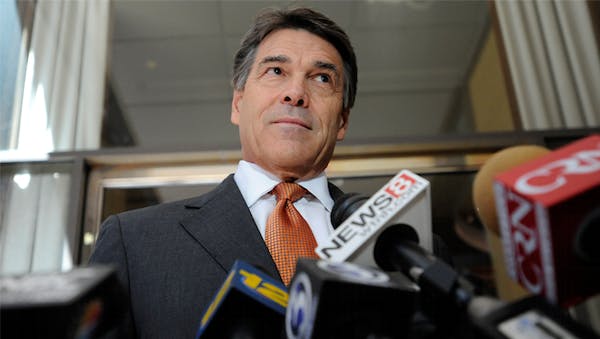 The Revolt Against Crony Capitalism

Rick Perry’s approach to economic development is being challenged by candidates from both parties. But history shows that Perry is only conducting business as usual. 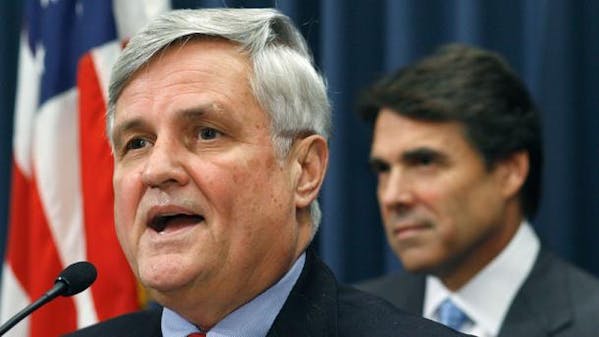 Tom Pauken, the former chairman of the Texas Workforce Commission, knows he has an uphill climb to defeat Greg Abbott in the Republican primary for governor next March. But he’s not interested in what he calls “the divine right of succession.”

At yesterday's hearing of the Texas Senate Nominations Committee, Texas Workforce Commission Chairman Tom Pauken didn't mince words about the dire situation facing the state's unemployment rate -- and the fund the state relies upon to pay unemployment benefits.  The Unemployment Compensation Trust  Fund will be flat broke sometime next fall if current unemployment trends continue. Pauken was forthright, but not alarmist: he has reasonable-sounding plans in mind for borrowing money to keep the system running. But his remarks certainly put in perspective the on-going argument over whether the state should take $555 million in federal economic stimulus money.  As you know, Gov. Rick Perry is suspicious of the "strings" attached to the federal dollars -- which include using a more timely data that would help unemployed  workers get assistance faster. According to the Austin American-Statesman, Texas "disregards the most recent quarter and uses the previous four quarters."  Some people believe this particularly affects low-wage workers who go in and out of the workforce. Here's a report from Texas Monthly intern Abby Rapaport, who covered yesterday's hearing: 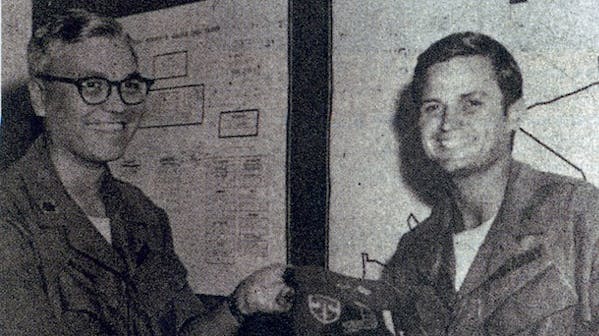