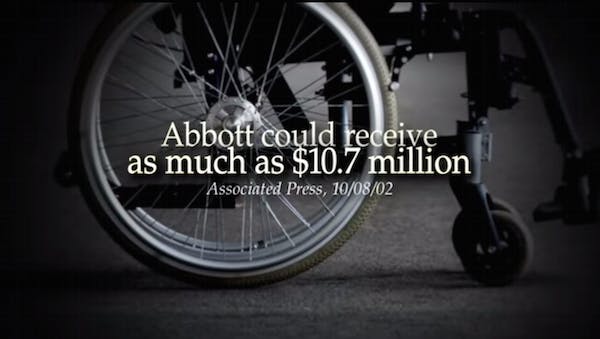 Does Wendy Davis’s Ad Cross the Line in Mentioning the Accident that Put Greg Abbott in a Wheelchair?

Davis's latest ad has caused a lot of controversy. Is she wrong in bringing up Abbott's accident?

The story ran in Politico on Monday: America’s trial lawyers are getting ready to make the case against one of their biggest targets in years: Texas Gov. Rick Perry. Among litigators, there is no presidential candidate who inspires the same level of hatred — and fear — as Perry,… 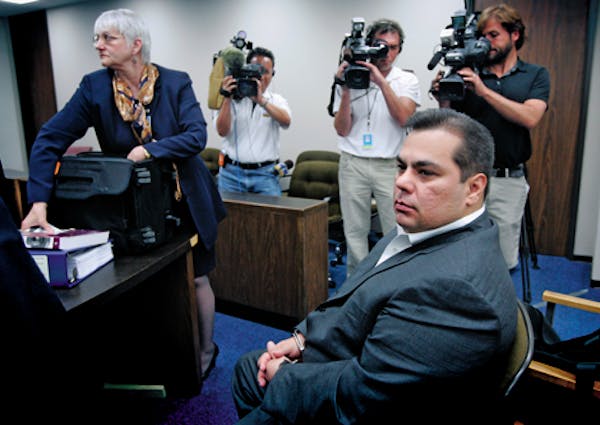 The strange case of Mauricio Celis, the Corpus Christi lawyer who was not a lawyer.

Another voice on meso

This discussion on mesothelioma was submitted by Austin attorney Lee Parsley. It may be read in conjunction with my earlier post, "Tort Reform: Two Perspectives," posted on June 14. Mesothelioma is a terrible disease. Everyone I know has great sympathy for those suffering from the disease and for their families. But, as with many other things, the Legislature must make decisions about its role, if any, in regulating mesothelioma litigation based on the facts, without being swayed unduly by emotion. It is established in our jurisprudence—and is a matter of common sense—that for a person to be required to compensate another person for an injury, the injured person must prove that the person to be held liable actually caused the injury. In almost every kind of civil case, this causal link will not be presumed, but must be proved by the plaintiff by a preponderance of the evidence. Toxic tort litigation presents a challenge to this rule because it may be difficult or impossible for a plaintiff to show that a particular defendant’s product caused the injury. This is true for asbestos-related injuries, like mesothelioma. At this point, I need to take a short detour. Many people believe—probably because mesothelioma plaintiff lawyers want everyone to believe—that asbestos is the only cause of mesothelioma. In fact, while mesothelioma is often caused by inhaling asbestos fibers, many occurrences of mesothelioma cannot be traced to asbestos exposure. For example, approximately 50% of mesothelioma cases in women cannot be traced to asbestos exposure. In other words, asbestos exposure can cause of mesothelioma, but science has not established that it is the only cause of mesothelioma. Indeed, scientific studies suggest that there may be a number of other causes.

The first is from the Wall Street Journal's Opinion page for Saturday, July 13. The second was sent to me, unsolicited, by a reader, Mary Silbert, a woman whose husband died of mesothelioma five years ago and who worked for the passage of the bill this session. I am publishing it with her permission. Texas Tort Victories The plaintiffs-lawyer lobby blows $9 million and gets nowhere. Texas recently finished its legislative session, and the best news is what didn't pass. Namely, some 900 bills put forward by the tort bar. The plaintiffs-lawyer lobby spent $9 million in last year's state legislative elections to help smooth the way for these bills, which were designed to roll back tort reforms passed in recent years, or to create new ways to sue. Yet that money wasn't enough to convince most Texas legislators to give up two-decades of hard-won legal progress, which ranges from class-action clean-up to medical liability reform. Among the more notable failed proposals were a bill that would have shifted the burden of medical proof away from plaintiffs and on to defendants in asbestos and mesothelioma cases; an attempt to rip up Texas's successful system of trying multidistrict litigation in a single court; and legislation to allow plaintiffs to sue for "phantom" medical expenses. Part of this success was due to the legislature's gridlock over a controversial voter ID bill. Yet Republicans who run the Senate and House also did yeoman's work to keep many bills from ever reaching the floor. Republicans also got a helping hand from a number of brave, antilawsuit Democrats, many of them from South Texas, where litigation has exacted more of an economic toll. Speaking of the economy, it's notable that Texas created more new jobs last year than the other 49 states combined. Texas's low tax burden is one reason. But also important is a fairer legal environment in which companies are less likely than they were a generation ago to face jackpot justice. * * * * Tales from the Texas Legislature This is the story of two men who sought and won public office in the state of Texas, one became a senator in the Texas Legislature and the other, a representative in the same body. Though they both became chairmen of powerful committees and had active legal careers the similarity between the men ends here. This is also the story of a group of Texas families who have faced a horrific battle with one of the most devastating occupational diseases imaginable and then have had to battle for the chance to have their voices heard in Texas courts. What brings these seemingly unconnected people together is a bill that was brought forward in the 81st Legislature and would have provided a measure of justice for those families whose lives would never be the same after their loved ones were stricken with mesothelioma. Finally, this is a story about the state government in Texas, who controls it, and how life and death issues are decided in Austin. What this story should be about is the sense of justice and fairness that most Texans believe is their birthright, part of the very nature of life in Texas. Sadly, it is not, it is about politics which does not deal in fairness or justice but in expedience and self-interest.

What tort reform has done to Texans in need would be grounds for a lawsuit—if there still were any lawsuits.

No high diving boards at public pools. No cameras in operating rooms. All this and more, thanks to lawyers. 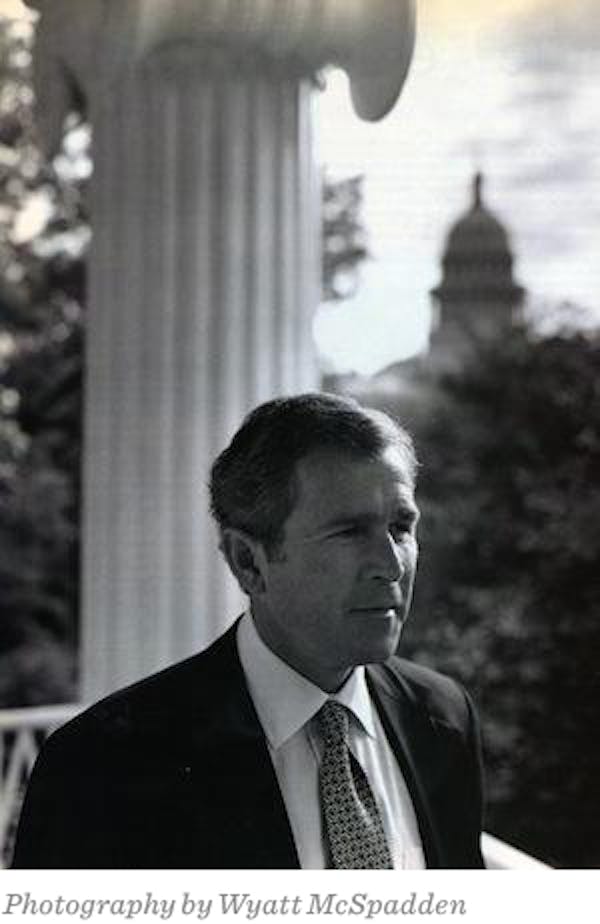 George W. Bush got elected governor by promising to focus on welfare, education, tort reform, and juvenile crime. After his first one hundred days, he’s batting a thousand. 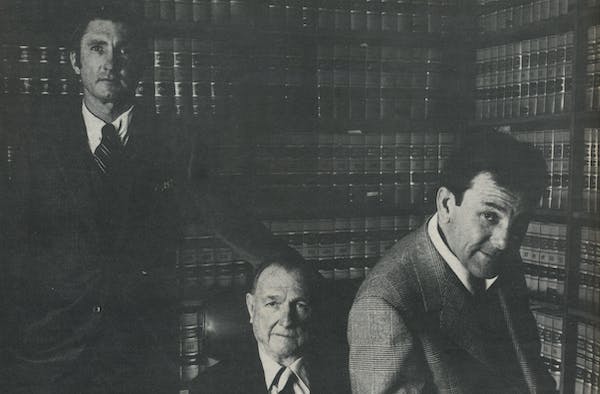 The Toughest Guys in Court

Anybody who thinks Jones, Jones & Baldwin is just a trio of small-time, small-town attorneys is headed for big-time trouble.