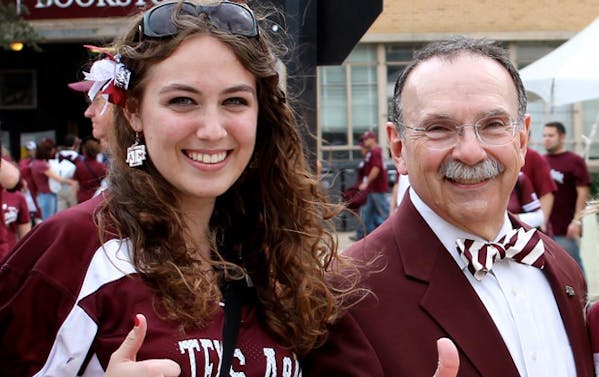 UPDATED: After recalculating the vote, it has been determined that Ketcham is out of the race and the school will not have its first female yell leader. 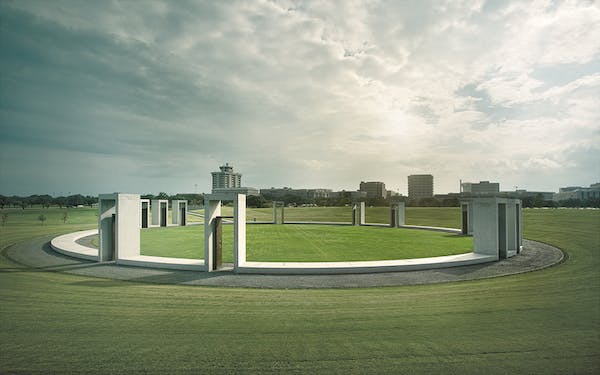 On November 18, 1999, at 2:42 a.m., the most passionately observed collegiate tradition in Texas—if not the world—came crashing down. Nearly sixty people were on top of the Texas A&M Bonfire when the million-pound structure collapsed, killing twelve, wounding dozens more, and eventually leading to the suspension of the ninety-year-old ritual. Now, ten years later, on what would have been Bonfire’s centennial, the Aggies celebrate the history, relive the tragedy, and wrestle over what happens next. 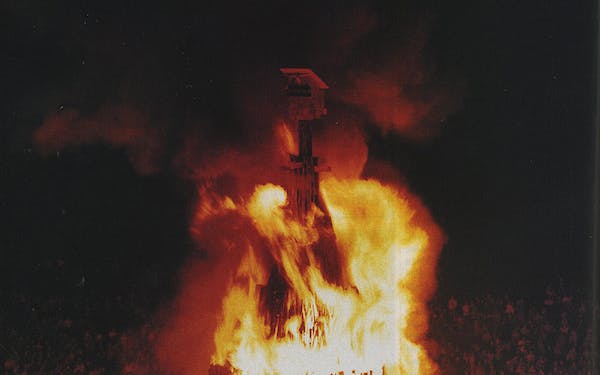 What’s so important about a stack of wood? Every Aggie knows that the answer is tradition—which is why, after a catastrophe that took the lives of twelve young men and women, the decision of whether to continue, change, or call a halt to the bonfire looms so large at Texas A&M. 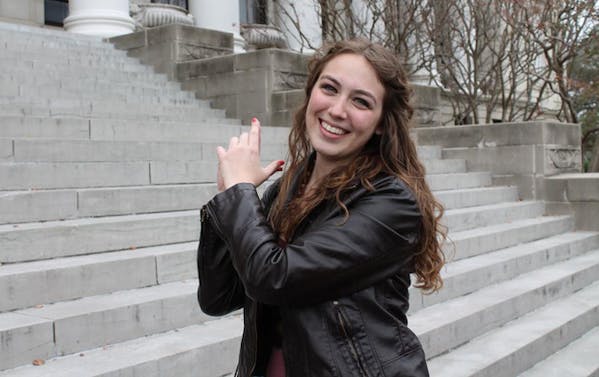 As Texas A&M moves to the SEC, change is afoot at the university, but not everyone is supportive of this particular proposal. 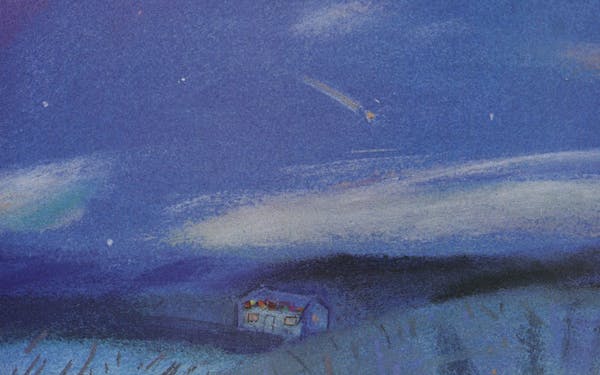 Texas Primer: Christmas on the Range

Yes, Virginia Sue, Texas really does have its own holiday traditions.

Nov 24, 2020
On ‘Good News,’ Megan Thee Stallion Owns Her Well-Deserved Fame—and Gets Down to Brass Tacks

Nov 24, 2020
The Viral Footage of Texans Waiting in Line at the New College Station Dunkin’ Donuts Is Good, Actually

Nov 24, 2020
The Best Thing in Texas: Hundreds of People Are Knitting Tiny Sweaters for a Hairless Possum in Lubbock

Nov 23, 2020
Record Turnout Helped Texas Republicans, So Why Are They Still Pushing to Make It Harder to Vote?

Nov 23, 2020
This New Daily Flight Between Dallas and Houston Lets You Skip the Security Checkpoint

Nov 20, 2020
A Trove of Vintage Photos Reveals a Bygone Texas—and Beyond