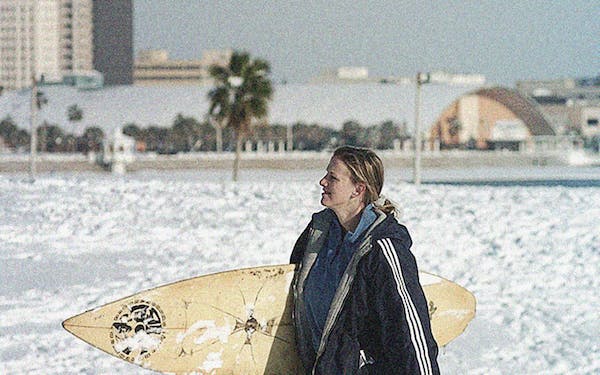 The Wall Street Journal investigates what happened to the snowballs people froze after a historic 2004 snowfall. 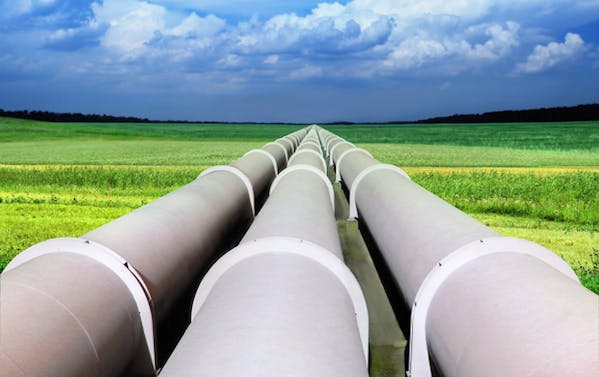 Perry Blasts Obama in Op-Ed About the Keystone XL Pipeline

The governor took a page from his presidential campaign playbook and slammed the president in the pages of the Wall Street Journal.

Most readers are familiar with the Wall Street Journal's interview with Rick Perry, conducted by alleged journalist Emily Efsahani-Smith, that appeared last Saturday in the online edition. The article includes a drawing of Perry. The article itself appears in italics. California needs a strong leader, says Texas governor Rick Perry. That strong leader, Mr. Perry thinks, needs to go to Sacramento and "take special interests out" of government. He needs to "make massive cuts" in spending and taxes. And he needs "to make major changes in the constitution," including tort reform. "Take special interests out of government!" Chutzpah! Perry's absence of self-awareness is awesome. This from the governor who put his signature on the bill creating the Texas Residential Construction Commission, which insulated builders from lawsuits and instead directed homebuyers with grievances to take their complaints to an agency of the builders, by the builders, and for the builders. As if that weren't bad enough, Perry appointed the general counsel for homebuilder (and megacontributor) Bob Perry to the commission. This agency was such an embarrassment that the Legislature did away with it last spring. And that's just the beginning. His insurance "reform" in 2003 allowed "file and use" rates that have brought Texas the highest property insurance costs in the country. From the Dallas Morning News last March: Texas homeowners still have the dubious distinction of paying the highest insurance rates in the nation – despite measures designed to lower rates and much worse weather losses in other states. A new study from the National Association of Insurance Commissioners released Monday showed that the average annual premium in Texas for the most common homeowner policy was $1,409 a year, considerably more than the nationwide average of $804. Florida was second at $1,386 – after a jump of 28 percent in one year – and Louisiana was third at $1,257. Perry has blamed Texas's high rates on the state's weather, but the Morning News article says that weather losses have been worse in other states. [The article resumes] What about Arnold Schwarzenegger? "Arnold--I think Arnold squandered that chance," Perry replies. Six years ago, Mr. Perry's state underwent a critical tort reform that was codified in the state constitution. The payoff is that Texas is now outpacing California economically. According to the Texas Public Policy Foundation, between 1997 and 2006 Texas' economy grew an average of 4.3% while California's grew at a rate of 3.7%. But as of 2002 (to 2007), with tort reform in place, Texas' annual economic growth jumped to 5%, while California's remained essentially the same at 3.6%. Apparently the author doesn't have a clue that California has had tort reform since the seventies -- long before 2003. Indeed, the California noneconomic damages cap of $250,000 is what Texas adopted in 03. The entire paragraph is built on a well known logical fallacy: post hoc ergo propter hoc, or "after this [tort reform in Texas], therefore because of this." Tort reform in Texas has had some salutary effects, but it can't be the reason California is left behind, since the Golden State had it long before Texas did. In an earlier paragraph, Perry said that California needed to put tort reform in the state constitution, as Texas did. But the reason Texas put tort reform in the constitution was not to make it tougher. Advocates for tort reform were concerned that the constitution's "Open Courts" doctrine (Article I, Section 13) could be interpreted as preventing restrictions on certain lawsuits. Here is that provision: "All courts shall be open, and every person for an injury done him, in his lands, goods, person or reputation, shall have remedy by due course of law." The article resumes:

Today’s Wall Street Journal carries an article by Karl Rove, who defends himself against allegations that he improperly intervened in the firing of U.S. Attorneys and in the prosecution of Alabama governor Don Sieligman, which Rove attributes to the New York Times, the Washington Post, and congressional Democrats.