A day after being locked up in the San Patricio County jail for the unauthorized use of a vehicle, Richard Rodriguez was released on $1,300 bond, which he paid using fake $100 bills clearly marked “For motion picture use only. This note is not legal.” Upon his recapture ten days later, Rodriguez faced additional charges, including escape and forgery of a government instrument. 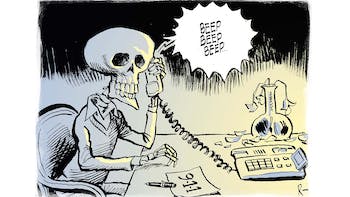 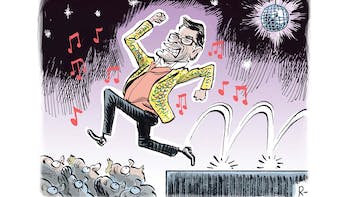 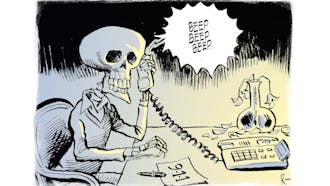 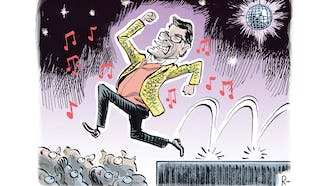 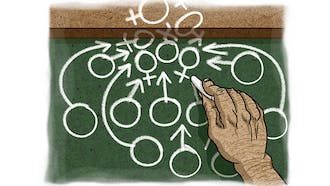 No, Ladies, You Don’t Press Clothes or Make Waffles With It—It’s a Gridiron 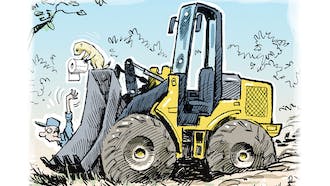 That Wasn’t an Excavator. It Was an I-Gotta-Take-a-Dump Truck.