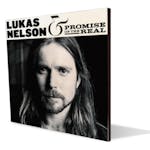 During most of its running time, Lukas Nelson & Promise of the Real’s self-titled album (Fantasy Records, August 25) ably echoes the grooving, lackadaisical country rock of Neil Young, whom the band spent the past few years backing. Lady Gaga guests on a couple of tracks, adding a layer of soulful vocals over Nelson’s impressive jam band–inspired fretwork. But when Nelson belts it out on the closing ballad “If I Started Over,” it’s the influence of his father’s famously idiosyncratic warble that shines through. Maybe there’s a Stardust-style American songbook album in his future? 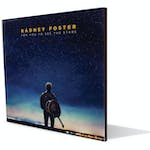 Del Rio–born Radney Foster has earned so much praise for his earnest, vividly imagined story-songs that it was inevitable he would eventually package an album with a collection of actual short stories. Though the Nashville production of For You to See the Stars (Devil’s River Records, September 15) is glossier than necessary, the accompanying book allows Foster’s writing—the titular story, which follows a young New Yorker as he journeys to far West Texas to reconcile with his water-witching grandfather, is particularly powerful—to stand on its own without any saccharine distractions. 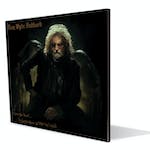 Ray Wylie Hubbard glides over the murky waters of spirituality as expertly as an airboat captain navigates an East Texas bayou. Propelled by one swampy riff after another, Tell the Devil I’m Gettin’ There as Fast as I Can (Bordello Records, August 18) finds the Wimberley resident cruising between familiar religious iconography and his own brand of bluesman philosophy. The result is a gumbo lexicon of Lucifer, Lightnin’ Hopkins, and Les Paul—as low-down as it is enlightened. This is all well-traveled territory for the seventy-year-old rocker, but his devotees will be satisfied that he’s got his grip firmly on the rudder. 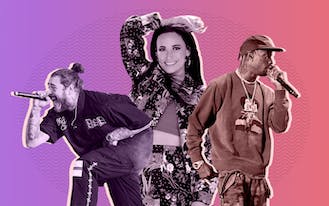 It’s Been One Hell of a Year for Texas Music 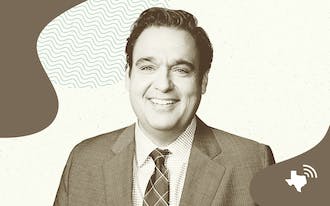 Ed Lavandera: CNN’s Texas-Based National Correspondent on the Situation at the Border 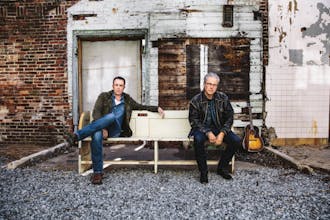 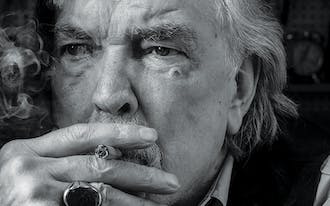