I had my first dancing lesson in Amarillo with Constance Ferguson. Constance had been out in California studying ballet with Theodore Kosloff, one of Pavlova’s partners, but she came back to Amarillo and wanted to open a dancing school. Up on the very top floor of a great old hotel there was a big room that looked out over the city, and she turned that into her studio. Because I had had a slight case of polio, my doctor had told my father and mother that I really needed exercise, so they decided that I should go up and study with Constance. She told me later that she had been afraid to touch me—I was so skinny and so fragile. I remember that first lesson like it was yesterday. I was six years old, and I fell in love with the music.

Cyd Charisse was born in Amarillo and lived there until age fourteen, when she moved to California to study dancing. Her most recent starring role was in Grand Hotel, the Broadway musical created by fellow Texan Tommy Tune. 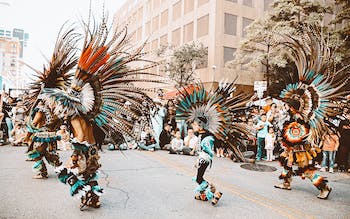 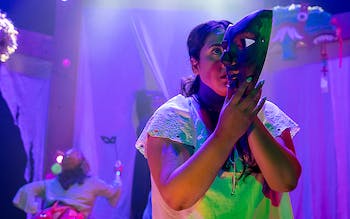 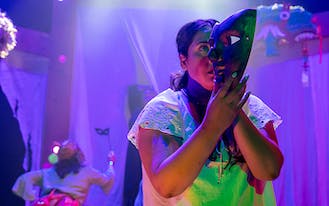 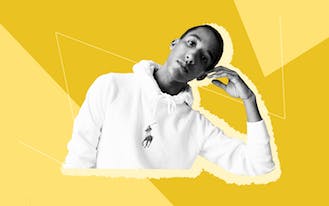