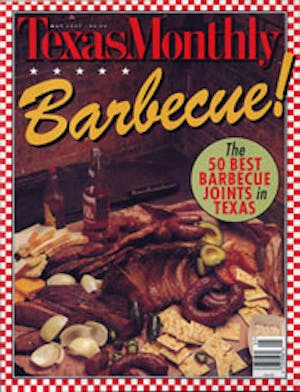 May and Mother’s Day inspire a tribute to the ever-springy Debbie Reynolds. The Texas-born performer not only produced a famous daughter, actress-author Carrie Fisher, but also played the title role in Albert Brooks’s 1996 comedy, Mother, her first movie since 1972. For most of her 35-film career, the petite Reynolds has inevitably been described as “cute,” which she came to consider a four-letter word (“Cute, cute, cute—the ruination of careers,” she lamented in her autobiography). Despite being relegated largely to light, humorous roles, she earned nominations for both an Oscar (The Unsinkable Molly Brown, 1964) and a Tony (Irene, 1974). Today she focuses primarily on her high-energy nightclub act.