One day in 2010, when Leila Meacham was preparing for an event in Houston, her publicist told her to expect a famous visitor that night.

“He said, ‘Leila, I have to tell you that Barbara Bush’s staff have been on the phone with us all day. She is going to come to your book signing.’ I said, ‘Oh, right,’ ” Meacham recalls. Her debut novel, Roses, was already a best-seller, but the retired schoolteacher still hadn’t grasped her newfound renown. “It was five-thirty in Houston, so there’s traffic. It’s raining. It’s early February, so it’s cold. No eighty-year-old lady is going to come out on this kind of night to meet me. So I was at the bookstore, and all of a sudden, everything got quiet. I look up, and here comes Barbara Bush: the white hair, the pearls, the blue eyes. I stood up immediately and said, ‘Mrs. Bush!’ And she said, ‘Oh, sit back down! I’m the one who should rise to you. You’ve written a marvelous novel.’ ”

Meacham tells the story with giddy delight as she sits at a table at her local library inside the 410 loop in San Antonio, where she’s a regular. (“They help me find anything I need,” she says.) Actually, she’s thrilled to tell all sorts of stories about what has happened to her since the publication of Roses, which she started working on ten years into her retirement, when she was 65 years old. The book, a door-stopping saga of a Texas family that spans the bulk of the twentieth century, has, thanks to its heavy-breathing romance and historical sweep, drawn comparisons to Gone With the Wind, Giant, and The Thorn Birds.

And as of February 4 it will have a prequel, Somerset, which starts in 1835 and brings the story up to 1900, when Roses begins. The manuscript so excited her publisher, Grand Central, that as soon as the editors there read it they made an offer to Meacham (who prefers to work without an advance contract), even though Hurricane Sandy was pummeling their New York offices and Meacham wasn’t exactly waiting by the phone for their call—she and her husband were on a cruise ship that was also caught in the hurricane.

“They called and made the deal while I was on this little dinky cellphone,” she says, laughing. “They had no power—just cellphones and flashlights. But they wanted that book! I later realized, ‘My name’s not on anything, so if I go down with this ship, they don’t own the book!’ ”

Meacham doesn’t take this surprise second act in her life all that seriously—she does a lot of laughing in the library—and isn’t above having a little fun with her readers. “Sometimes I’ll be at the airport bookstore and someone will be looking at a copy of Roses and suggest it to someone else,” she says. “And when the buyer goes up to the counter, I say, ‘Would you like me to sign that?’ ”

She laughs at that story too. And no wonder: these days, Leila Meacham is the famous visitor. 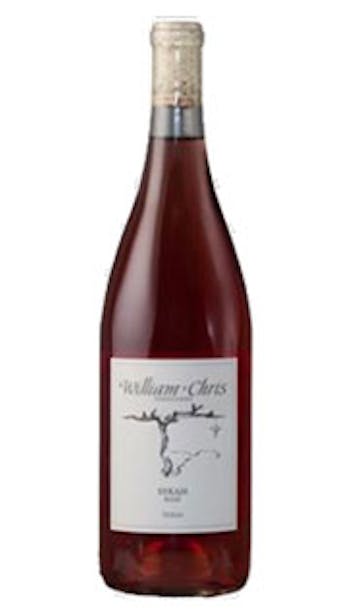 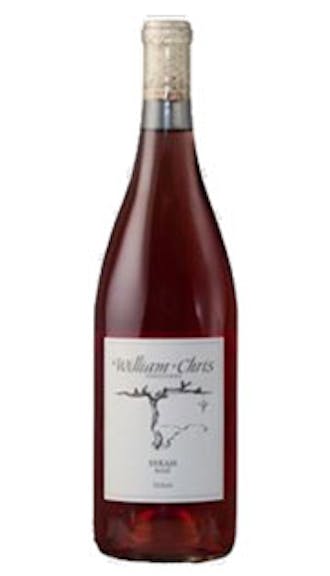