If the first myth aboout Texas secession is that, well… we can succeed, the second urban legend might be that the White House was supposed to issue a response to the Texas secession petition on its website, We The People, by December 9.

In fact, that was just the last day the petition could be signed, and the day it had to meet the required threshold of 25,000 signatures–though that had happened almost instantly. The final tally was 119,473 names.

On Monday, ABC News’ Sarah Parnass wrote a post headlined, “Texas Secession Petition Ignored by White House,” reporting that “the White House said they had no prediction for when they might put out a statement.

“Even if the White House steps up to the plate this week, it’s possible they will dodge the question, opting to excuse themselves by claiming it does not fall within their jurisdiction,” Parnass wrote.

Strictly speaking, if that were to be the case, the petition could have been deleted from the We The People site ages ago, as its Terms of Participation ban “petitions that do not address the current or potential actions or policies of the federal government.”

“Potential” would be the word to keep in mind about secession (unlike the petition to remove Jerry Jones from the Cowboys, which was definitely not the business of the federal government).

Robert Wilonsky of the Dallas Morning News made all of this quite clear on November 14, when he wrote that a White House official used the phrase “up in the air” more than once with regards to the timing and substance of any potential response.

ABC’s Parnass later updated her post to note that the We The People site never promises a particular time frame for responses, writing that “a source at the White House points out many petitions have received responses well after the 30-day deadline” (which, again, is not actually a deadline). As the We The People FAQ says:

We will do our best to respond to petitions that cross the signature threshold in a timely fashion, however, depending on the topic and the overall volume of petitions from We the People, responses may be delayed.

But as author Bob Smiley pointed out to the TM Daily Post, Obama’s staff has been to known to address some subjects with great speed. Not only did the White House quickly respond to an August 18th petition demanding that the President “release the recipe for the Honey Ale home brewed at the White House,” but it did so without that petition getting even halfway to the supposed 25,000-name requirement.

“With public excitement about White House beer fermenting such a buzz, we decided we better hop right to it,” punned Sam Kass, the White House Assistant Chef and the Senior Policy Advisor for Healthy Food Initiatives.

Of course, if the executive branch intends to take the secession petition seriously in any way, that would probably involve a few more people than the guy who knows the craft beer recipe (no disrespect, Chef Kass). As the FAQ also states:

The White House will convene a regular meeting with representatives from all of the major policy offices (like the National Economic Council, Domestic Policy Council and others) that will review petitions that have crossed the signature threshold for a response. This group will help determine which policy office in the White House or federal agency should review and respond to petitions and ensure that petition responses are posted as quickly as possible.

One might also guess the White House is a little more concerned with the selection of new cabinet members.

Or maybe, just maybe, President Obama is biding his time on this because he plans to propose a Constitutional amendment granting Texas its exit as part of the the next State of the Union address. Yeah, that must be it.

But seriously, the real question here is, which scenario will the petition’s signers find more aggravating? Being ignored completely, or being brushed off by some boilerplate White House response?

In any case, the issue certainly hasn’t died down as a topic of discussion (if not actual policy, given that even Governor Rick Perry has spoken out against the topic). This explanatory video now has over 600,000 YouTube views: 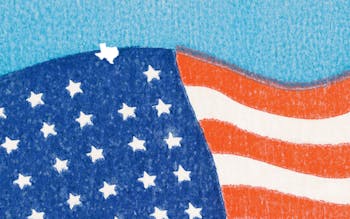 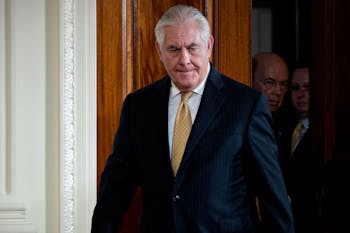 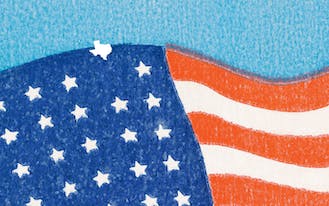 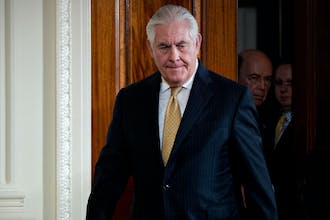 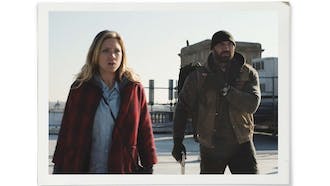 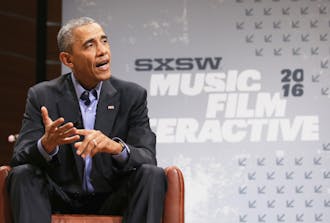