About 120 years ago, two boys from Trapps Springs (now Garner) were caught in a forbidden pastime: playing cards. Their parents burned the offending deck and whipped the disobedient youngsters, but this led William Thomas and Walter Earl to find a loophole in the rules. “In those days Baptists considered card-playing to be the devil’s work,” says Dennis Roberson, the Fort Worth author of Winning 42: Strategy & Lore of the National Game of Texas. “But dominoes, for some reason, weren’t sinful.” So the enterprising boys replaced the cards with dominoes, invented a new game similar in style to bridge and spades, and dubbed it 42. Soon the game had scooted across Texas like an unhampered tumbleweed.

Number of players: Four
Domino set required: Double-six
Setup: Players split into teams of two, with partners seated across from each other. After the dominoes are shuffled facedown, players draw seven tiles each to make up their hand (whoever shuffles picks last).
Objective: To be the first team to score 250 points by bidding and winning tricks or by setting your opponent.

Winning what? Setting who? Forty-two is a bidding game, and your first order of business is to win tricks. A trick consists of the four dominoes, one from each person at the table, played in a turn; you win the trick by playing the highest domino or a trump (more on that in a sec). There are seven tricks in a hand, and each trick is worth 1 point. Within these tricks, dominoes whose face value adds up to a multiple of five are also worth points; these dominoes are known as count. (The 0–5, 1–4, and 2–3 dominoes are 5 points each; the 4–6 and 5–5 dominoes are 10.) When a player takes a trick in which count has been played, his team is awarded 1 point for the trick plus the sum of the count. The game’s name reflects a hand’s total points: 7 tricks + 35 total count = 42.

There are variations on the game (like Nel-O or Sevens), but these adulterations are generally dismissed by dyed-in-the-wool players, so stick with the following basics. Before starting play, each person must either bid or pass. When you bid, you’re telling the table how many points you think your team can win; the minimum bid is 30 points, the max is 42. Pass if you have a lousy hand; otherwise, you must always raise the previous bid. If everyone passes, the dominoes are reshuffled and the bidding starts over. “Remember, you aren’t just bidding your hand; you’re bidding yours and your partner’s,” advises Roberson. But no table talk allowed! The highest bidder gets to decide which suit of dominoes will be trumps for the game (blanks, aces, deuces, treys, fours, fives, or sixes) and kicks off the first trick by playing a tile of his choice (“throwing a bone,” in domino parlance).

Each player must then follow suit (the suit is automatically the higher number on the domino’s face, unless it’s a trump domino). If you can’t follow suit, you may play any tile. The highest domino of a suit wins the trick (a double is always highest in its suit), unless a trump is played—in which case the highest trump wins. The winner of a trick then leads the next turn. After all seven tricks are played, the hand is over and the two teams tally their points. If the highest bidder meets his bid, his team keeps the points they won. If, however, he is “set” (fails to reach his bid), his team’s points go to the opposing team. (Example: Your team bid highest with 40 but only captured 35 points. Your opponents score your bid plus any points they won, or 40 + 7 = 47.) The first team to score 250 wins.

Share
Tags: The Culture, The Manual, 42, dominoes, How to be Texan

Tags: The Culture, The Manual, 42, dominoes, How to be Texan 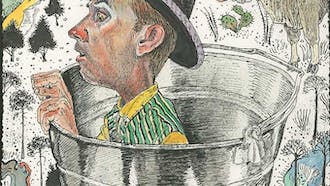 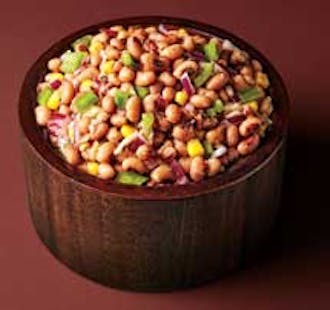 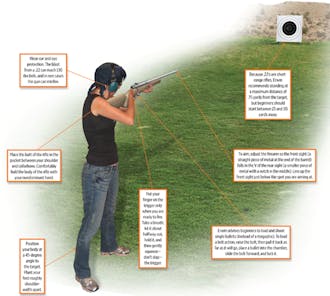