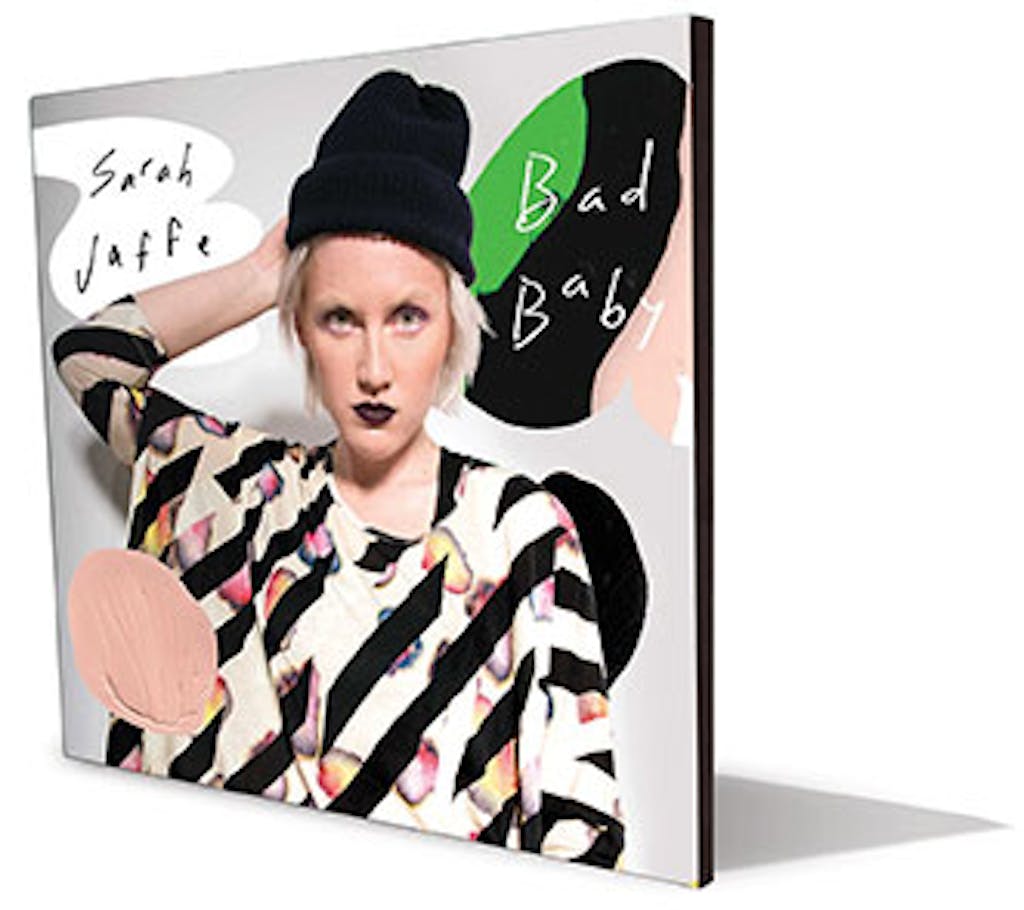 On the surface, Sarah Jaffe appears to thrive on reinvention. The prevalent narrative goes like this: she began the decade as Denton’s acoustic-folk wunderkind, turned around and draped herself in orchestral grandeur, and then thickened up her mascara and embraced synth-pop. But Jaffe’s new album, Bad Baby (Kirtland Records, July 7), makes it clear that her transformation hasn’t been so radical. Underneath the shifting colors, she’s been tweaking the same approach all along.

Jaffe isn’t a folk artist transitioning to synthesizers, a “Dylan goes electro.” She’s a singer-songwriter trying, not always successfully, to find the right costume for the kinds of simple, forceful pop songs she’s been writing since she was cradling an acoustic guitar in her lap. Bad Baby may notch up the computerized aesthetic of 2014’s Don’t Disconnect, but it runs on the same chugging rhythms and instant hooks that launched her career. She still sings in airy, weightless textures. She still crafts direct lyrics with sharp left turns of phrase—“I know enough to know enough is enough,” she sings on one song. “When push comes to shove, she goes in for the hug and says, ‘No worries, no worries, my love.’ ”

But as Jaffe upholds her songwriting foundation, she and her team—led by Matt Pence, of the defunct Denton band Centro-Matic—construct wildly ornate arrangements for every track. Synthetic bass lines warble and hiss, arpeggios go on for minutes at a time, and tiny processed drums sputter and halt. Bad Baby often stacks these layers on top of one another until the sunlight disappears; in its many busy moments, Bad Baby’s incisive writing and stirring vocals get obscured by a thousand shades of Pro Tools. In this embroidered costume, Jaffe doesn’t find a style that’s as distinctive as her songs. 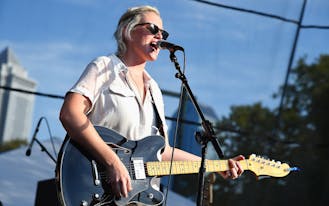