Museum Tower has been a thorn in the side of the Nasher Sculpture Center for years now.

Back in 2009, in a piece for D Magazine, Willard Spiegelman used a red helium balloon on a long string to demonstrate how the planned 42-story tower would spoil the arresting view James Turrell intended for his site-specific “skyspace” art, Tending (Blue).

And now, construction on Museum Tower is nearing completion and building’s new shiny glass panels are scattering light throughout the Nasher, casting unwanted sunshine onto the art inside.

The editorial board of the Dallas Morning News waded into the fray Saturday with an editorial that called upon Museum Tower’s developers to make the building less shiny:

The Museum Tower condo high-rise must cut the glare from sunlight it reflects into the Nasher Sculpture Center next door.

Mayor Mike Rawlings is insisting on a good next step in the simmering dispute between the two — that they sit down, fast, determined to work something out.

A better step would be to hear the luxury tower’s builders take ownership of the problem caused by its shiny exterior, then put potential fixes on the table.

The editorial board, noting that the scattered light has been a problem since last September when the panes were first installed, faulted the developers for not doing due diligence on the design’s potential impact on its neighbors in the Dallas Art District.

The editorial notes that the Nasher was designed by Renzo Piano, the Pritzker Prize-winning architect behind the new New York Times building and the expansion of the Kimbell Art Museum in Fort Worth. “The Nasher’s honeycombed roof screen was designed to ward off direct sunlight and eliminate daytime shadows, but the reflected sun radically changed that. The Nasher’s integrity was suddenly compromised in ways that should have been avoided,” the editorial says.

Jeremy Strick, director of the Nasher Sculpture Center, minced no words over his feelings on the tower, which will house one hundred condominum units priced from $1 million to $5.4 million.

“It all comes down to a very basic principle,” Strick told the DMN‘s Michael Granberry, who wrote a story about the light problems in late March. “You don’t do harm to your neighbors. And if you find yourself doing harm, you fix it. You stop and you fix it. In this case, Museum Tower is causing harm to the Nasher and to the Arts District as a whole.” 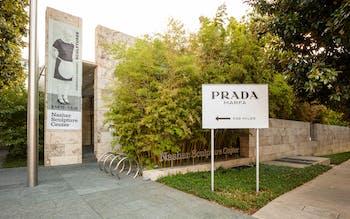 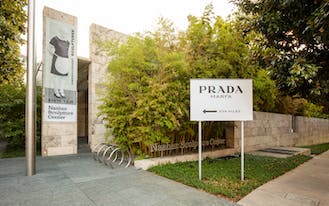 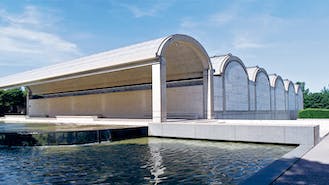 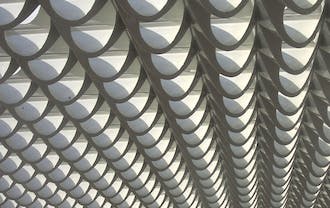