LAMAR ODOM AND KHLOE KARDASHIAN ALTER MAVERICKS REALITY
Mavericks head coach Rick Carlisle is already cozying up to Khloe Kardashian, wife of newly acquired player, Lamar Odom, the Dallas Morning News reports. It’s all part of the Mavericks’ VIP treatment, Mark Cuban, mastermind of the trade, told Extra. Kardashian has the inside scoop on Big D thanks to her sisters, and there is a burgeoning Twitter rapport between the reality-show actress and her husband’s new team. And if you haven’t a clue who Khloe Kardashian is, check out this show-and-tell.

THE GOLDEN CHILD OF ANNA NICOLE SMITH
The Today Show ran an in-depth report on how Dannielynn Smith, the five-year-old daughter of Anna Nicole Smith, the deceased Playboy bunny, is a “spitting image” of her mom. The Huffington Post used the occasion to draw conclusions about whether Larry Birkhead, the father, would capitalize on his daughter’s good looks. “I see her mom in everything she does,” Birkhead said. Surely this is hyperbole, in light of the never-before-seen photos of Anna Nicole bathed in gold that surfaced this past week, in which she promotes a casino.

STEVE MARTIN’S AUTOGRAPH CARDS ARE “BAD RUMOR”
Steve Martin set the record straight with Jimmy Fallon, saying that he long ago stopped handing out business cards in lieu of autographs. “This certifies that you have had a personal encounter with me and that you found me warm, polite, intelligent and funny,” read an example card Martin conveniently had on him for the show. Martin’s autograph is the stuff of legend, recounts Judd Apatow. Yes, Martin takes autographs seriously.

THE BALLS WERE IN DR. PHIL’S COURT
Dr. Phil McGraw took the term “self-help” to a new level when he revealed in Newsweek too much information about the vasectomy he had a hand in performing. “It’s painful when they kind of pull on it,” he wrote. Whoopi Goldberg and Joy Behar of the View were cutting up over the story, but the feasibility of the Doc’s participation was challenged in the comments section of the Facebook page for the Clicker, the Today Show blog.

DON’T HATE MATTHEW MCCONAUGHEY BECAUSE WOMEN LOVE HIM
The jealousy of others towards Matthew McConaughey reached a fever pitch this week. Cracked magazine dogged his lawyering in A Time to Kill, Matt Damon reprised his “take our shirts off” impersonation, and Patton Oswalt revealed that he would like to take a page from McConaughey’s book and bring more to the table. But McConaughey is oblivious, as this recent photo, if real, shows. 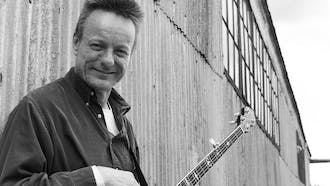 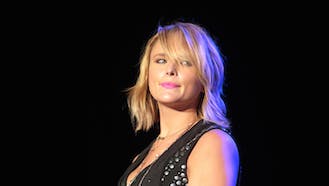 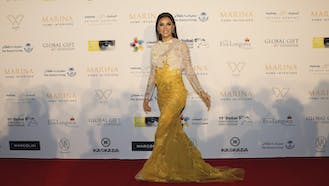 Somebody Paid $45,000 To Hang Out With Eva Longoria For A Weekend 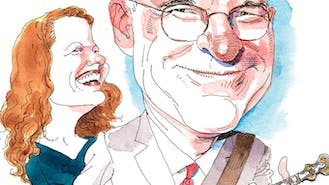 The Steve and Edie Show