MOONRISE KINGDOM” SHOWS THAT IT’S A MATTER OF CHARACTER FOR WES ANDERSON
The trailer for Wes Anderson’s new movie, “Moonrise Kingdom,” has stirred up conversation about it being potentially his best but most despised film. Writing in Slate, David Hagland said the ***trailer***
“feels as though we have taken one step closer to the Platonic ideal of a Wes Anderson Movie. For that reason, I suspect his detractors will hate this.” This is the second movie Anderson has written with Roman Coppola, who has followed Noah Baumbach as Anderson’s second writing partner since Owen Wilson. Field Maloney, also writing in ***Slate***, made the case awhile back that Anderson has never been the same since “The Royal Tenenbaums,” his last with Wilson. But if
you subscribe to the notion that the strength of a story is dependent
on its characters, then consider Casey Seijas’s list on ***UGO*** of
Anderson’s top 11 characters. Number one is Bill Murray as Steve
Zissou in “The Life Aquatic with Steve Zissou,” which has three
characters total on the list, tying it with “Tenenbaums” for the most 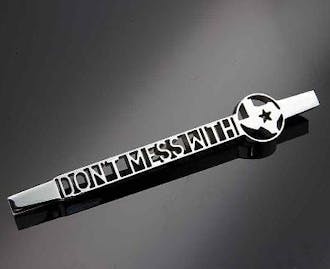 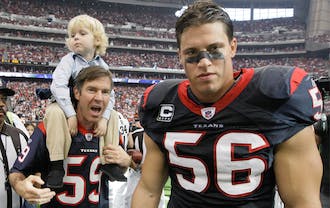 Own Stars: What Are Your Favorite Texas Celebs Up To?