From the July 2020 Issue Subscribe
This article is part of our July 2020 “The Pandemic Has Changed Everything” package. Read more here.

By day, Michael Frazier is a florist. By later in the day, he is an aerobic demon. I was only halfway through the online dance-cardio routine he’d choreographed to Britney Spears’s “Hold It Against Me” when I aborted a body roll and wilted against my couch. The video’s run time was a little under 25 minutes, but it took me an hour to finish because I kept rewinding and pausing to “stretch.”

It was early May, mid-pandemic. Frazier typically teaches packed classes at Caulfield’s Dance Fitness, a Dallas studio run by former Mavericks dancer Cristin Caulfield. When the pandemic arrived, the studio turned to Instagram Live and YouTube. I had sampled digital classes from a few instructors while hunkered down in my apartment, but I quickly imprinted on Frazier because of his reverence for Spears’s oeuvre. This sprightly bleached-blond man would shepherd me through the dark weeks ahead.

A home fitness regimen was not ideal: my neighbor and I were already embroiled in a passive-aggressive noise standoff. At one point I put a little too much feeling into a serpentine arm motion, punching a picture frame in my tiny living room. Plus, dance cardio is not an activity one usually does alone. When I spoke to Frazier later by phone, he said that while he appreciated that he’s been able to continue teaching classes, he missed the energy of a steamy, crowded studio. Dancing in an empty room exhausted him.

“I try to do it full out every time, so that it looks right and people understand the moves,” he said, “When I do it with people in the room, I don’t even think about it. But when I’m doing it by myself, I’m so tired.” I felt the same way. Without the adrenaline of a crowd as a motivator and a distraction, every calorie felt like a battle.

But it felt like a decent trade-off for the reduced price of classes. The low cost of online offerings, of course, has been crippling for gyms and boutique studios. During the shutdown, classes from Caulfield’s were donation-based, and when I spoke to Cristin Caulfield in April, she told me that although many clients chipped in—anywhere from $5 to $100—she needed to reopen soon to stay afloat. (Caulfield’s has since resumed some in-person classes.)

But after months of working out for cheap, in the forgiving privacy of our homes, will we actually return to communal fitness? That question is a pressing one even for well-established fitness titans like Dallas-based Gold’s Gym. The first Gold’s Gym opened its doors in Venice Beach, California, in 1965, as a space for muscleheads to convene, spawning the bodybuilding movement and popularizing fitness communities. Gold’s now has company-owned and franchised locations in 29 countries.

On March 16, Gold’s temporarily closed all company-owned U.S. locations; then, in April, it permanently shut down both Dallas locations. In May the company filed for bankruptcy protection and began touting digital alternatives. 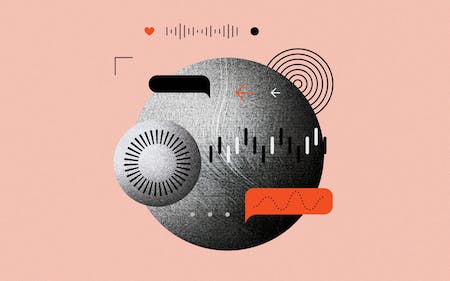 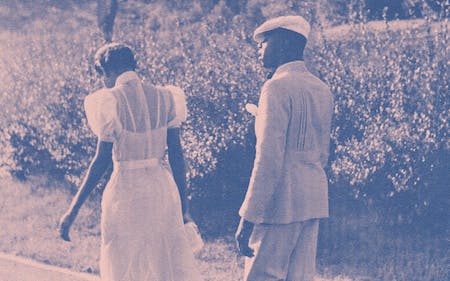 What the Pandemic Taught Me About Old-Fashioned Romance 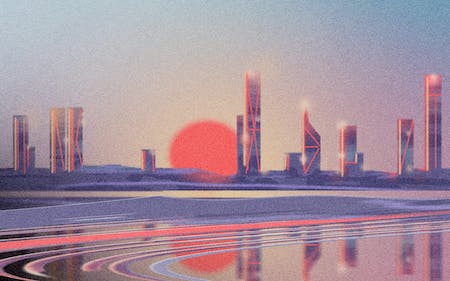 CEO Adam Zeitsiff had been fretting about people like me—those who craved the convenience of at-home options—long before the pandemic. Three years ago, Gold’s rolled out an app called AMP, in which members (and nonmembers, now for $12.99 a month) could follow music-driven workouts. “In 2017 we saw this coming. Not the pandemic, of course. We saw a need for virtual fitness coming,” Zeitsiff said. “We certainly didn’t feel we were going to be Blockbuster to Netflix, if you will, but we knew there’d be some disruption.”

During the pandemic, AMP amped up. Gold’s created 140 new on-demand workouts and temporarily offered the app free to nonmembers. Zeitsiff deemed it “the right decision for humanity.”

Ultimately, the fitness industry needs bodies in rooms to remain viable. This means gym-goers must feel safe enough to maintain their memberships. And while some gym zealots have argued that fitness facilities are essential—fitness appears to reduce the risk of complications from COVID-19—many pointed out that gyms were potential cesspools for transmission. (A CDC report described a February incident in which 112 people in South Korea contracted COVID-19 from dance fitness instructors.)

Zeitsiff said Gold’s was requiring members to sign an updated code of conduct agreeing to follow social-distancing best practices and employees were being trained to enforce those rules. His expectation, informed by surveys, is that once people feel comfortable, they will rush to the gym to re-hone atrophied muscles. “I think September could be a mini-January,” he said, referring to the postholiday renewal of fitness vows.

He hopes customers will find a balance between digital and in-person fitness, explaining that the convenience of an at-home workout is always going to appeal to some people. “I think the hybrid approach has kind of accelerated as a result of this pandemic,” he said. But, he added, he doesn’t see that acceleration as a harbinger of the end of gyms. “There are plenty of things that you just can’t replace in the gym.” The relative vastness, for one thing—besides punching a picture frame, I’ve also kickboxed my phone off a chair—not to mention the expensive equipment.

And then there’s the sense of community, the gym’s great trump card over virtual fitness. Sharing #gains on Instagram will never approximate the adrenaline one gets from a room full of potential mates and rivals glistening and slamming weights. (Sigh.) But recently, “community” has begun to seem, at best, foreign, and at worst, repellent. When that discomfort does finally pass, there will be fewer gyms to return to.

This article originally appeared in the July 2020 issue of Texas Monthly with the headline “Living Room Aerobics Is the New Fitness Craze.” Subscribe today.