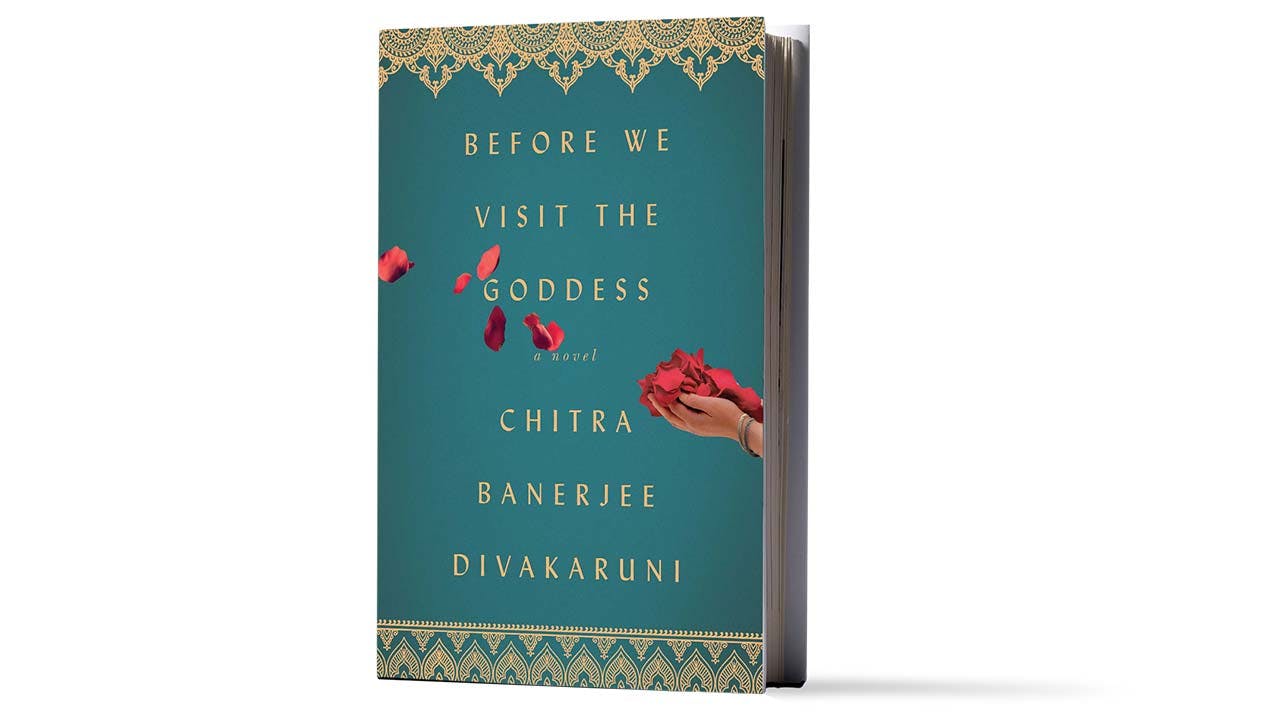 Before We Visit the Goddess, Chitra Banerjee Divakaruni (Simon & Schuster, April 19)
Unmoored from the gravity of extended family ties, Bela and Tara, the Indian American mother and daughter at the center of Divakaruni’s latest novel, find themselves flailing in Houston and Austin—until the sort of random encounters that define contemporary urban American life offer them a reprieve. 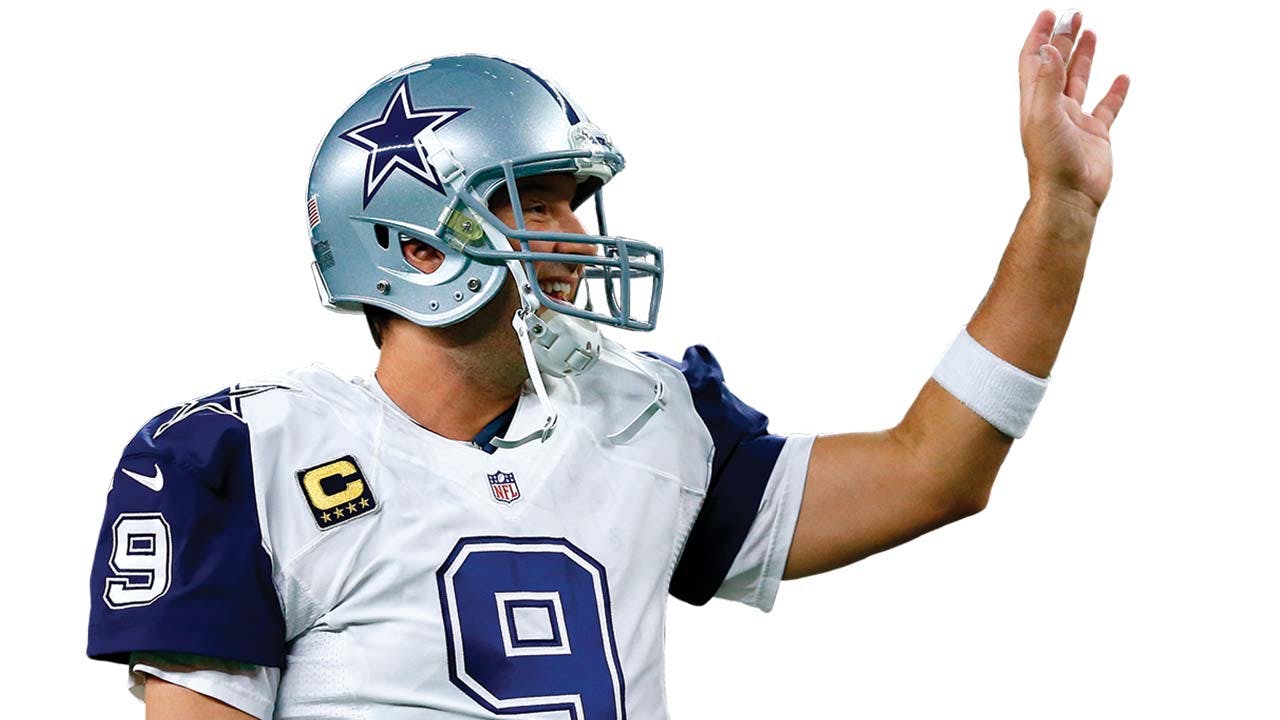 The NFL draft (April 28–30)
Last season didn’t turn out the way the Dallas Cowboys had hoped, but there’s a silver lining to the misery that fans experienced when Tony Romo’s clavicle was broken once again: they’ll get a chance to nab a more durable replacement with the fourth pick in this year’s draft. Carson Wentz and Jared Goff are the leading names on the board, and there’s a good chance one of them will be Romo’s heir apparent. 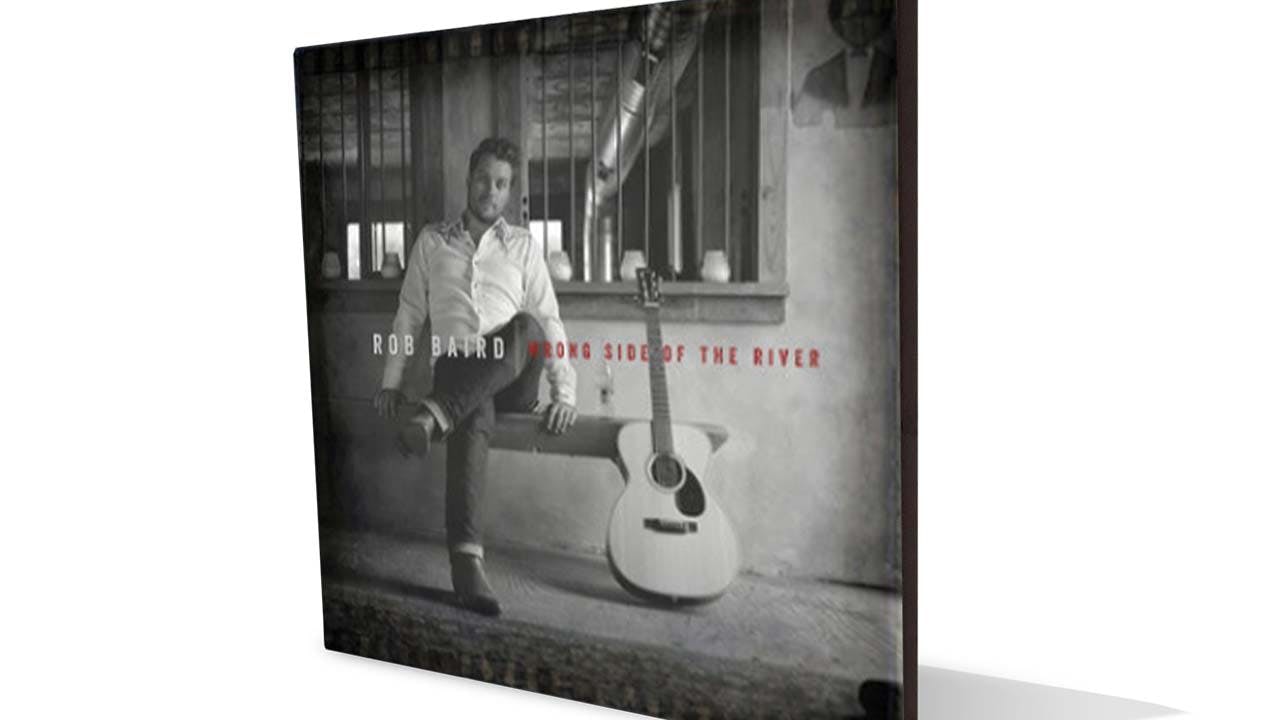 Wrong Side of the River, Rob Baird (Boots Baird Music, May 13)
The Memphis-born, Austin-residing songwriter’s third album sounds like the work of a man in transition. On the first half, he pulls off a handful of honest rockers inspired by the blues of his hometown. But the Nashville-twinged tracks that follow sound less lived-in than mapped out, as he searches for a pop-country synthesis he may not be cut out for. 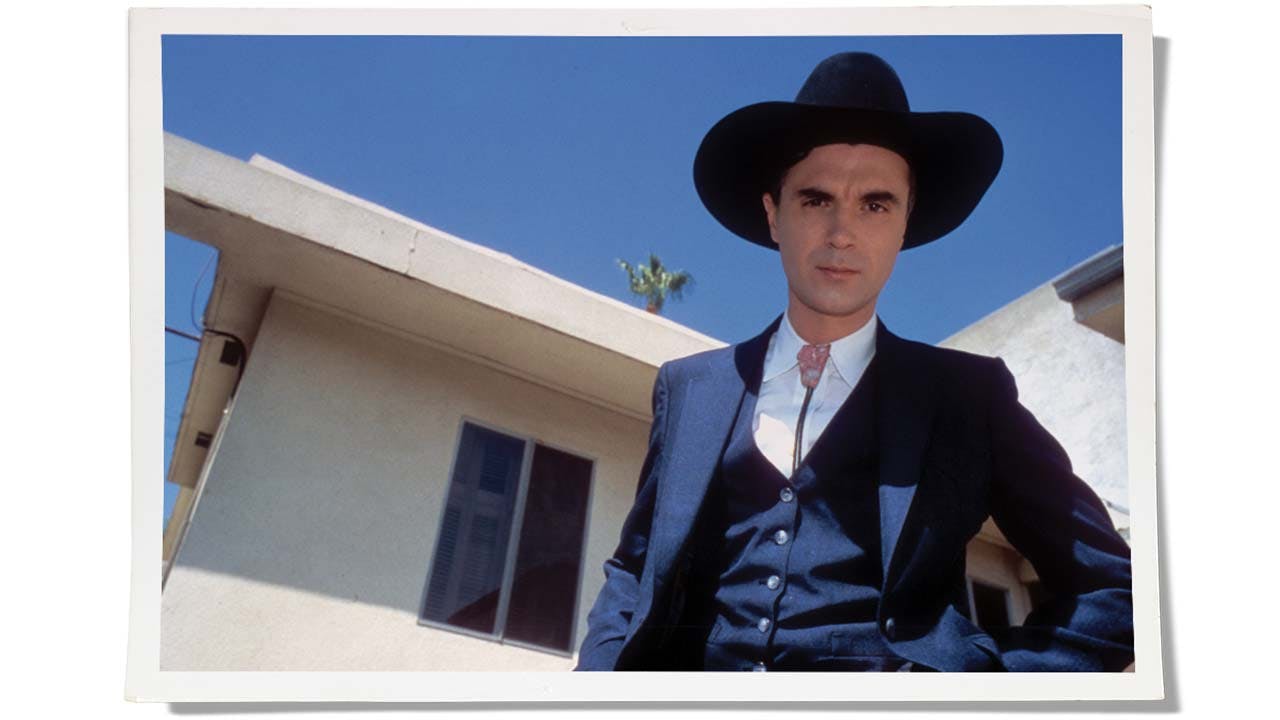 Crossroads of Texas Film Festival (Waxahachie, May 18–21)
Celebrating the many movies made in this little town (including David Byrne’s True Stories, screening May 19), this event also welcomes films shot statewide, from semi-oldies like Pure Country to 2014’s Two Step. Street parties and a panel featuring Joe Ely round out this year’s music-themed schedule, which includes a rare chance to see Joe Nick Patoski’s Doug Sahm documentary. 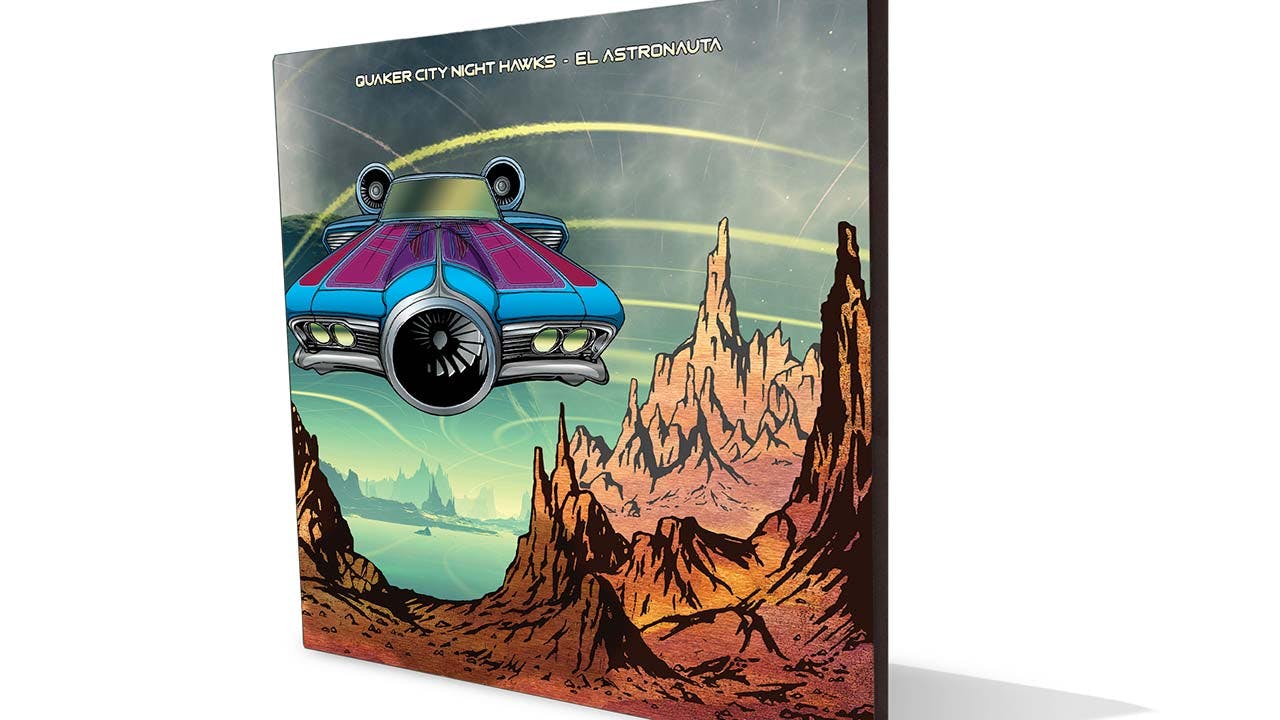 El Astronauta, Quaker City Night Hawks (Lightning Rod, May 20)
The cover of this Fort Worth group’s latest release—a hot rod retrofitted for outer space—is so clearly a nod to ZZ Top’s Afterburner that you’d be forgiven for mistaking this slab of Southern rock for a slavish homage. As it turns out, the sci-fi trappings are more than that—there are some bleak dystopian visions powering these nine tracks of hard-driving boogie from Texas’s next great band. 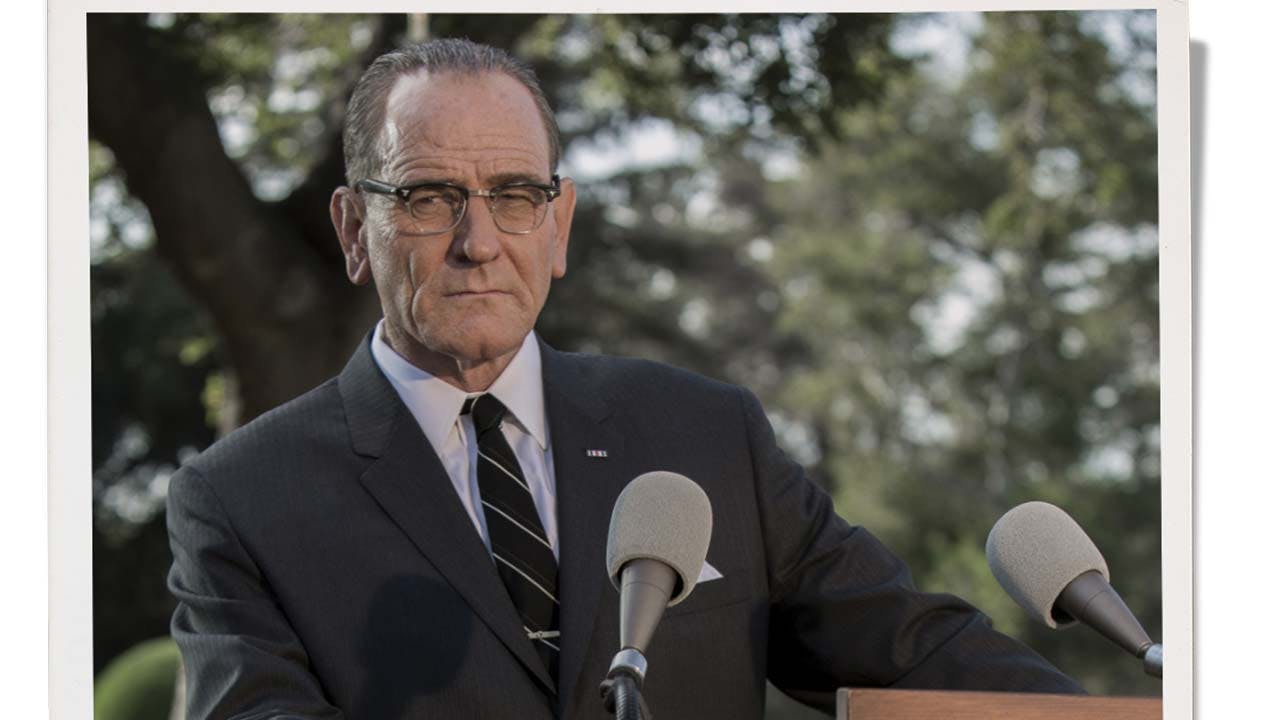 All the Way (HBO, May 21 and various other dates)
Robert Schenkkan’s Tony Award­–winning play dramatizing Lyndon Johnson’s struggle to pass the Civil Rights Act of 1964 arrives on cable in an adaptation larded with movie stars like Melissa Leo and Frank Langella. Of course, Bryan Cranston has been held over from the Broadway production—even though not every Texan was thrilled with his portrayal of our thirty-sixth president.