To this day, I have never had a proper King Ranch casserole. I grew up eating a version of it that subbed layers of tortillas for spaghetti noodles, and was served alongside slender breadsticks. But when I asked longtime Texans recently if they’d ever eaten the spaghetti version, I got blank stares in return. So I set to googling.

To make this inauthentic version—as I have, four times in the last month—simply substitute cooked spaghetti for the tortillas before setting in a casserole dish to bake. With its ooze and cheese and heat, King Ranch casserole is already an ideal comfort dish, a pan of yellow and grease that’s perfect for these times. Adding a few noodles only heightens the nourishment while adding variety to your weekly casserole rotation. We could all use a little change.

When eighteen-year-old Air Force trainee Johnny Cash bumped into Vivian Liberto at a San Antonio roller rink one evening in 1950, both of their lives changed. The two fell for each other in the weeks before Cash was sent to Germany, where their love story played out over the course of thousands of letters they sent each other. Cash sent her recordings of his songs, and even proposed with an engagement ring that he mailed back to Texas.

In his heartbreaking and illuminating documentary My Darling Vivian, director Matt Riddlehoover uses these letters, along with archival images and stories from their four daughters, to reexamine the life of Vivian, Cash’s first wife and first love. The raven-haired Italian American beauty has often been left out of Cash’s story—and when she’s been included in past retellings, as she was in the 2005 biopic Walk the Line, she is often presented as an obstacle standing in the way of her husband’s dreams and his true love, June Carter. My Darling Vivian confronts this misperception head on, revealing a tight-knit family in the early days of his touring. As Cash rose to fame, Vivian hung back; she was wary of the attention. The family began to fracture when Cash was away for longer and longer stretches of time—leaving her at their isolated home in California to raise their children—and when he started using drugs. Eventually Cash and Vivian divorced. Over time, June Carter came to be credited for helping Cash overcome his addiction while Vivian faded into obscurity. But, as the film shows, it’s clear that Vivian never stopped loving Cash. Not only had she saved their letters, but, as their daughters reveal, she kept the pair of skates she was wearing when she met him.

Tired of Zoom happy hour? Gather (four or more of) your friends and try the game Cyberterms. It’s a knockoff of Codenames, the hit card game in which a “spymaster” gives one-word clues that prompt teammates to guess hidden words. Be careful not to guess the assassin word, which instantly ends the game with a win for the other team. With rules simple enough to pick up quickly even if you’re on your second drink, it’s the perfect party game—and it’s free. The site that hosts the game, Cyberspaces.app, also offers virtual versions of Boggle, King’s Cup, and Liar’s Dice.

Where have all the cool art puzzles gone? At the Museum Shop online! Such as this one “Head Dress” puzzle by Alfredo Arreguin with Frida Kahlo on it (1000 pieces / 20 x 25 inches). Purchase yours today online and save 15%. #puzzle #artpuzzle #shoplocal #museumshop #shopmuseumstores Update: this puzzle is sold out, thank you for your support! Browse the Shop website for more puzzles.

Puzzles From the San Antonio Museum of Art

As everything feels like it’s falling apart, I’ve found respite in putting something back together. Puzzles are both a soothing and a stimulating pastime that allows me to concentrate on something other than the constant news updates or the light of a screen. They don’t require much skill or talent—just attention and time—and bring a wholesome sense of satisfaction that’s hard to come by these days. In the course of the shelter-in-place order, I’ve completed two from the small company Piecework, and am about to start one from the San Antonio Museum of Art, which sells a range of puzzles featuring pieces of art. A balm during a period that oscillates between feeling extremely volatile and feeling extremely boring, puzzles offer welcome moments of peace. 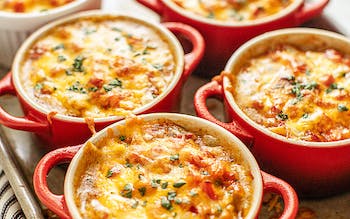 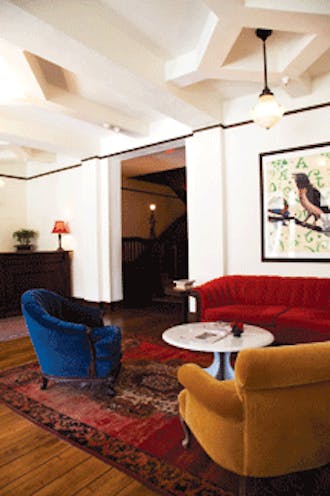