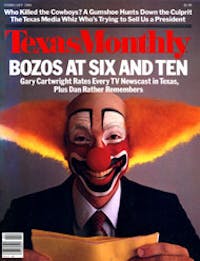 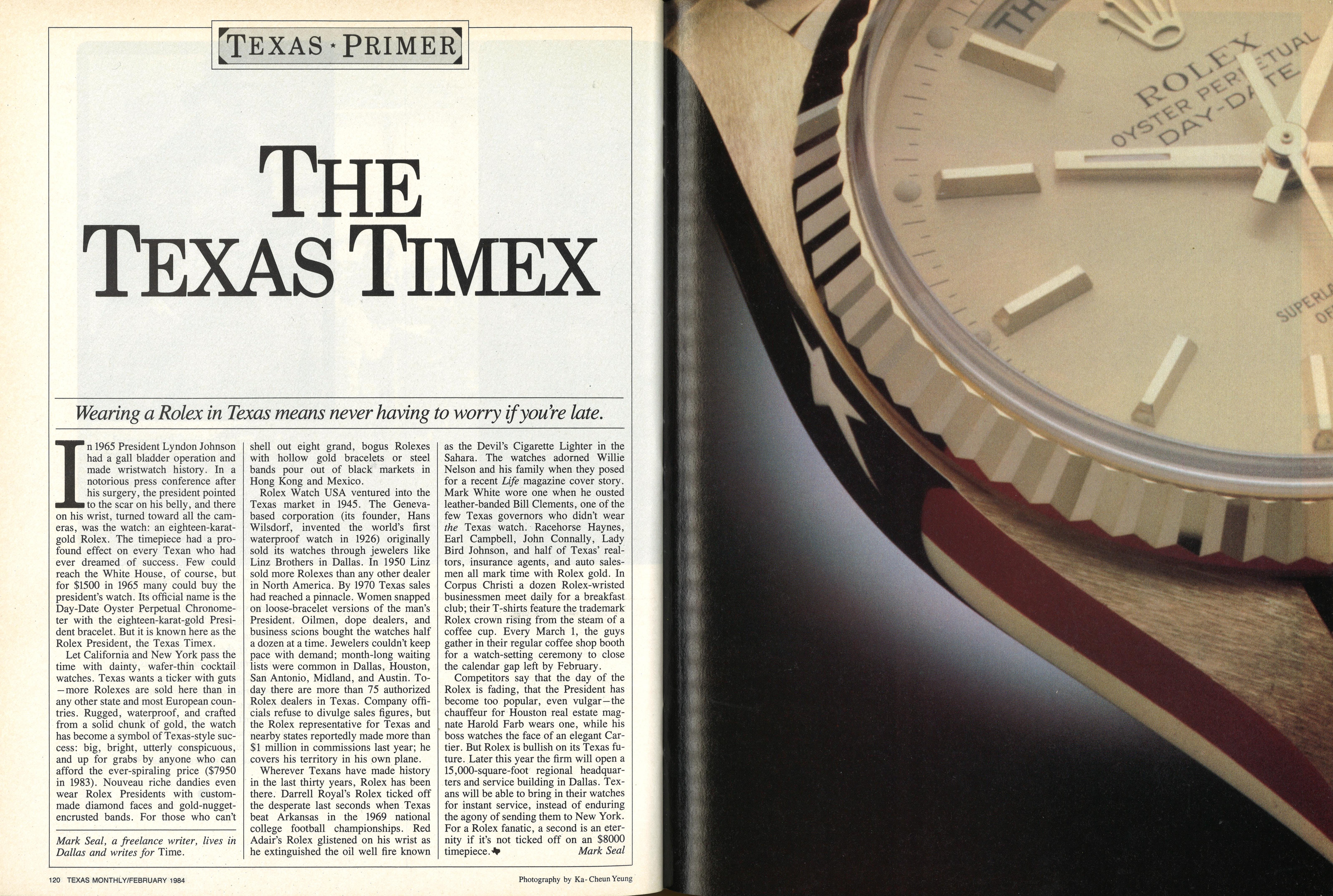 In 1965 President Lyndon Johnson had a gallbladder operation and made wristwatch history. In a notorious press conference after his surgery, the president pointed to the scar on his belly, and there on his wrist, turned toward all the cameras, was the watch: an eighteen-karat-gold Rolex. The timepiece had a profound effect on every Texan who had ever dreamed of success. Few could reach the White House, of course, but for $1500 in 1965 many could buy the president’s watch. Its official name is the Day-Date Oyster Perpetual Chronometer with the eighteen-karat-gold President bracelet. But it is known here as the Rolex President, the Texas Timex.

Let California and New York pass the time with dainty, wafer-thin cocktail watches. Texas wants a ticker with guts—more Rolexes are sold here than in any other state and most European countries. Rugged, waterproof, and crafted from a solid chunk of gold, the watch has become a symbol of Texas-style success: big, bright, utterly conspicuous, and up for grabs by anyone who can afford the ever-spiraling price ($7950 in 1983). Nouveau riche dandies even wear Rolex Presidents with custom-made diamond faces and gold-nugget-encrusted bands. For those who can’t shell out eight grand, bogus Rolexes with hollow gold bracelets or steel bands pour out of black markets in Hong Kong and Mexico.

Rolex Watch USA ventured into the Texas market in 1945. The Geneva-based corporation (its founder, Hans Wilsdorf, invented the world’s first waterproof watch in 1926) originally sold its watches through jewelers like Linz Brothers in Dallas. In 1950 Linz sold more Rolexes than any other dealer in North America. By 1970 Texas sales had reached a pinnacle. Women snapped on loose-bracelet versions of the man’s President. Oilmen, dope dealers, and business scions bought the watches half a dozen at a time. Jewelers couldn’t keep pace with demand; month-long waiting lists were common in Dallas, Houston, San Antonio, Midland, and Austin. Today there are more than 75 authorized Rolex dealers in Texas. Company officials refuse to divulge sales figures, but the Rolex representative for Texas and nearby states reportedly made more than $1 million in commissions last year; he covers his territory in his own plane.

Wherever Texans have made history in the last thirty years, Rolex has been there. Darrell Royal’s Rolex ticked off the desperate last seconds when Texas beat Arkansas in the 1969 national college football championships. Red Adair’s Rolex glistened on his wrist as he extinguished the oil well fire known as the Devil’s Cigarette Lighter in the Sahara. The watches adorned Willie Nelson and his family when they posed for a recent Life magazine cover story. Mark White wore one when he ousted leather-banded Bill Clements, one of the few Texas governors who didn’t wear the Texas watch. Racehorse Haynes, Earl Campbell, John Connally, Lady Bird Johnson, and half of Texas’ realtors, insurance agents, and auto salesmen all mark time with Rolex gold. In Corpus Christi a dozen Rolex-wristed businessmen meet daily for a breakfast club; their T-shirts feature the trademark Rolex crown rising from the steam of a coffee cup. Every March 1, the guys gather in their regular coffee shop booth for a watch-setting ceremony to close the calendar gap left by February.

Competitors say that the day of the Rolex is fading, that the President has become too popular, even vulgar—the chauffeur for Houston real estate magnate Harold Farb wears one, while his boss watches the face of an elegant Cartier. But Rolex is bullish on its Texas future. Later this year the firm will open a 15,000-square-foot regional headquarters and service building in Dallas. Texans will be able to bring in their watches for instant service, instead of enduring the agony of sending them to New York. For a Rolex fanatic, a second is an eternity if it’s not ticked off on an $8000 timepiece. 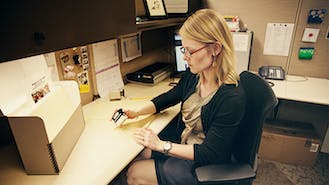 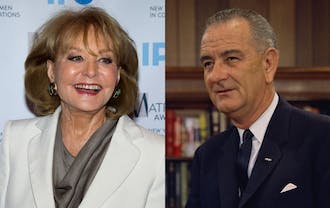 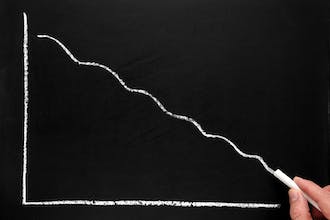 Not Many Texans Think Perry Should Run for Governor in 2014