It wouldn’t be accurate to say that there’s never a dull moment here at Texas Monthly—we’re a fairly bedraggled lot by the end of our deadline week—but it goes without saying that there’s never been a dull year. When your beat is the most interesting state in the union, there’s not a lot of opportunity to be bored or boring. And 2016 was a particularly eventful time for the magazine, most notably due to a change of ownership and leadership. Here’s a look at how the year went down at 816 Congress Avenue.

Assistant editor Paul Knight and his wife, Justine, have their first child, Emerson.

A mural painted on an Austin building for our March cover becomes a selfie magnet. Copy editor Shannon Stahl and her partner, John Clapp, have their first child, Charlie.

Executive editor Skip Hollandsworth publishes the true-crime thriller The Midnight Assassin. Eric Benson joins the magazine as a writer-at-large. Colloff and her fellow executive editor Mimi Swartz are included in New York magazine’s list of “56 Women Journalists Everyone Should Read.” 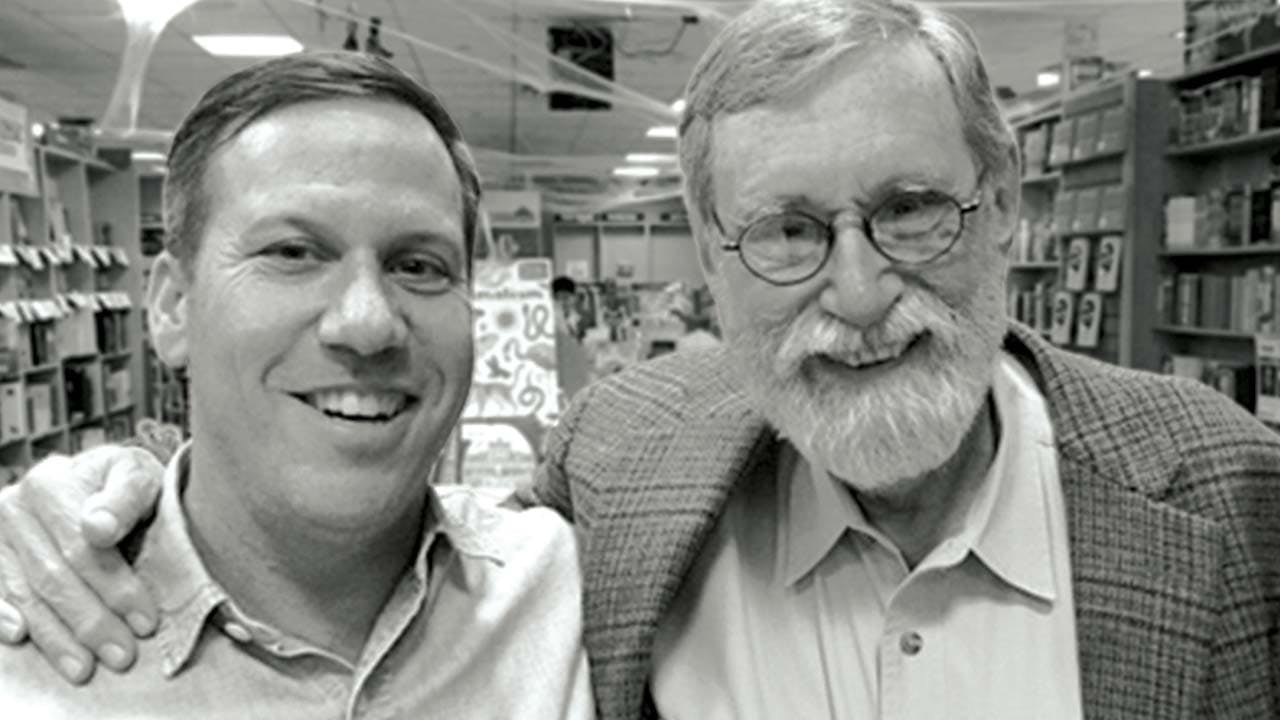 TM wins nine prizes at the City and Regional Magazine Awards. Texanist illustrator Jack Unruh (pictured above, with David Courtney) passes away. Texasmonthly.com editor Andrea Valdez publishes How to Be a Texan. Baylor University fires its football coach and demotes its president following an investigation into the handling of a sexual assault case that was spurred by a TM story by Jessica Luther and Dan Solomon. 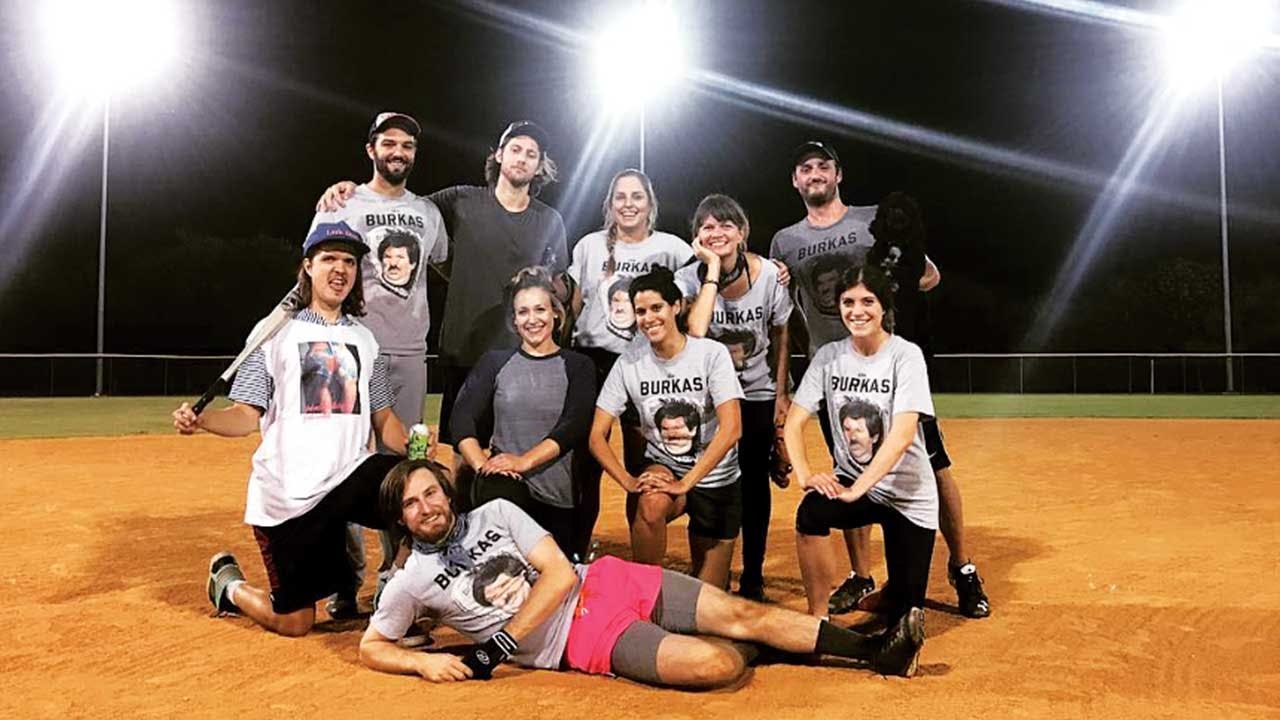 TM’s softball team ends the season having won two games (only one of which was due to the other team’s forfeiting). Associate editor Francesca Mari leaves. Emmis announces the sale of TM to a private-equity firm headed up by Houston businessman Paul Hobby, who becomes the magazine’s chairman and CEO.

Tower is shortlisted for an Oscar. Taliaferro begins his tenure as Texas Monthly’s sixth editor in chief.

What We’re Looking Forward to in 2017