We’ve been eagerly anticipating the TV adaptation of comic book series Preacher since AMC asked actor/writer/producer Seth Rogen to put together a pilot. It’s a fairly perfect combination for the network who turned The Walking Dead, a mature-audiences independent comic book. into the biggest thing on cable television—Preacher is a no-punches-pulled look at religion, Texas, and manhood that’s full of big-talking characters and a downright profane sense of humor, which seems like it ought to fit in well on a network that made heroes of Walter White and Don Draper, and proved that America’s appetite for zombies was as large as zombies’ appetite for braaaaaains.

So when AMC announced this week that the Vertigo comic would be getting a full-season order (it’s unclear how many episodes that’ll be, but the network tends to like 10-13 episode seasons) starting in May, there was a lot to look forward to.

Preacher is the story of Jesse Custer, a small-town minister with a dark past who finds himself granted supernatural powers by a source that’s neither heavenly nor hellish. His companions, Second Amendment enthusiast Tulip O’Hare and the hard-drinking Irish vampire Cassidy, accompany him on his journey to find firsthand answers to the spiritual questions that he struggles with.

In the nearly two years since Preacher has been in development, we’ve learned a lot about what Rogen and longtime collaborator Evan Goldberg have in mind for their interpretation of the material. Here are the bullet points of what to expect:

Preacher‘s core cast consists of Jesse Custer, Tulip O’Hare, and the by-one-name-only Cassidy. Custer will be played by British actor Dominic Cooper, who’s no stranger to comic book adaptations—he launched his career with a small role in the 2001 adaptation of Alan Moore’s From Hell, and has had a recurring role in Marvel’s Captain America franchise. 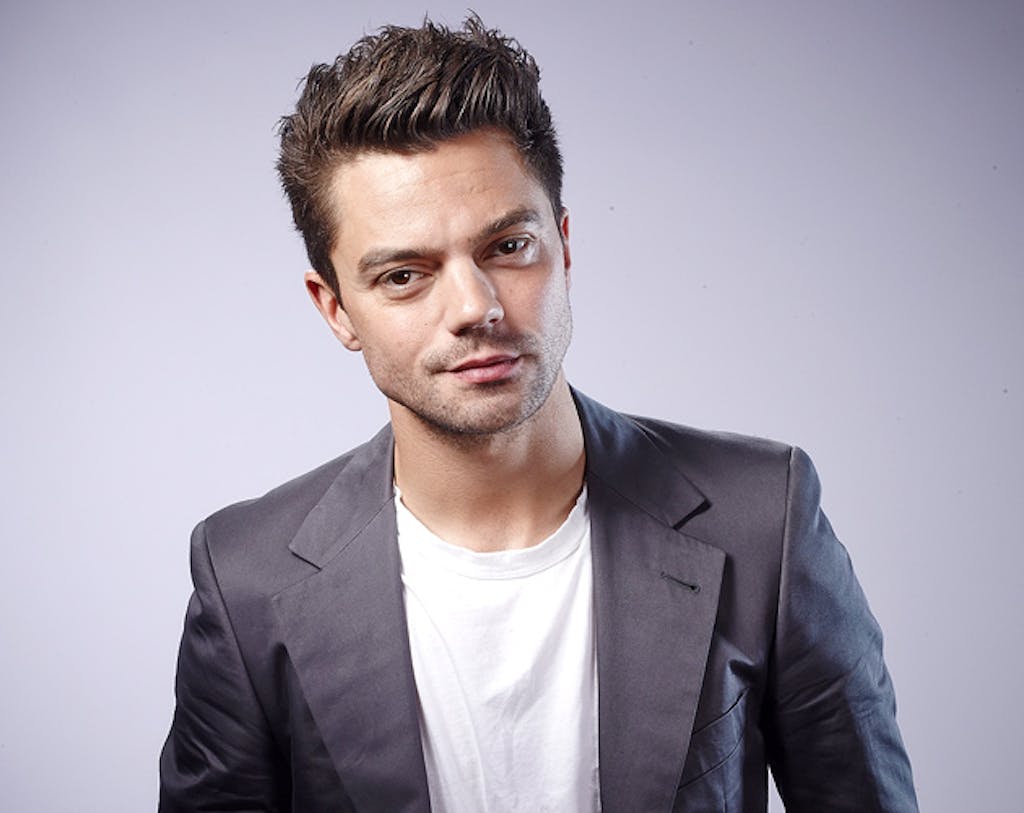 Another Marvel TV vet is in to play Tulip. Ruth Negga, who has a recurring role on Marvel’s Agents of S.H.I.E.L.D. as the villainous Raina, stars as Custer’s ex-girlfriend who ends up getting involved in his holy mission. There’s been outcry among fans about casting Negga, who is black, as Tulip, who was drawn as a white character in the comic book series—but nothing about “tough Texas woman who knows how to stand up for herself and the people she cares about” suggests a character that needs to be played by a white actor. 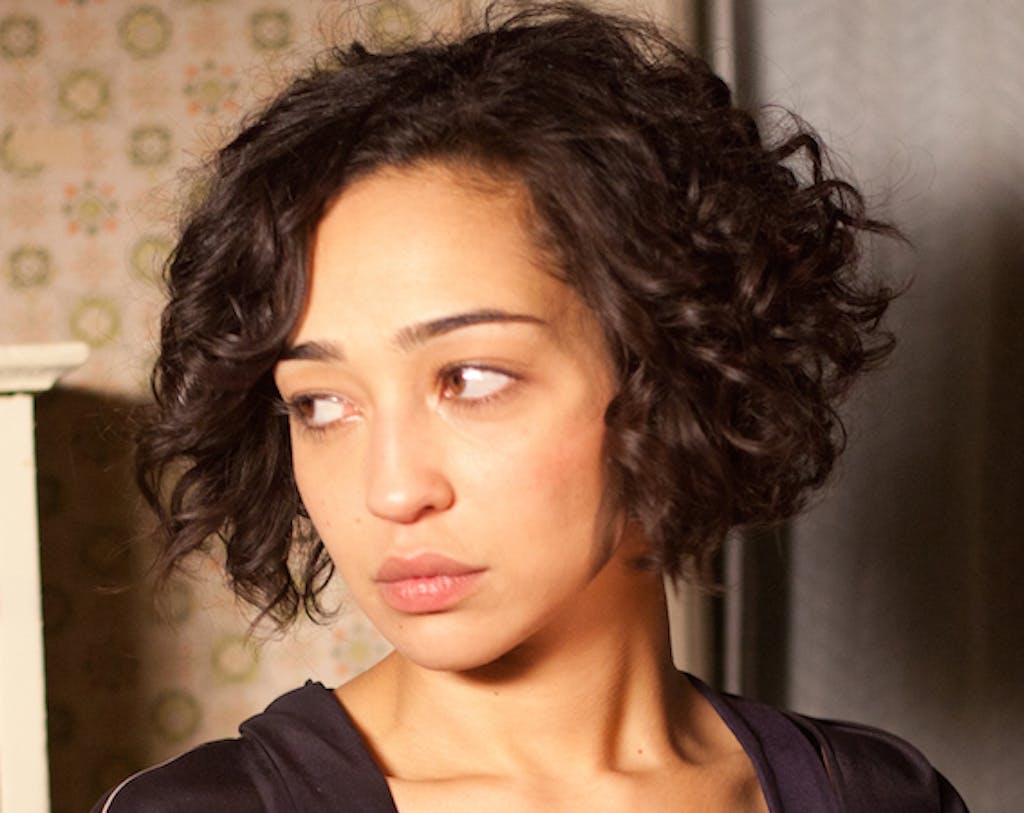 Rounding out the cast is English actor Joseph Gilgun as Cassidy, the Irish vampire who gets mixed up with Jesse and Tulip and decides to stick around for the thrill of it. Gilgun’s body of work in the U.S. is minimal, but he’s had recurring roles on British series like This Is England and Misfits.

Preacher was very much a product of the late 1990’s in its comic book form. The series was full of new-millennium panic, and some of the major plot points involved time-specific factors like Vietnam War veterans and the death of Kurt Cobain.

In a production still from the pilot that released late last year, it looks like that time stamp will be absent from Preacher‘s TV adaptation. A teenager Custer visits after an accident prominently displays a poster for the decidedly 21st-century rocker Jack White, who was still working as a carpenter when Preacher debuted on the page. 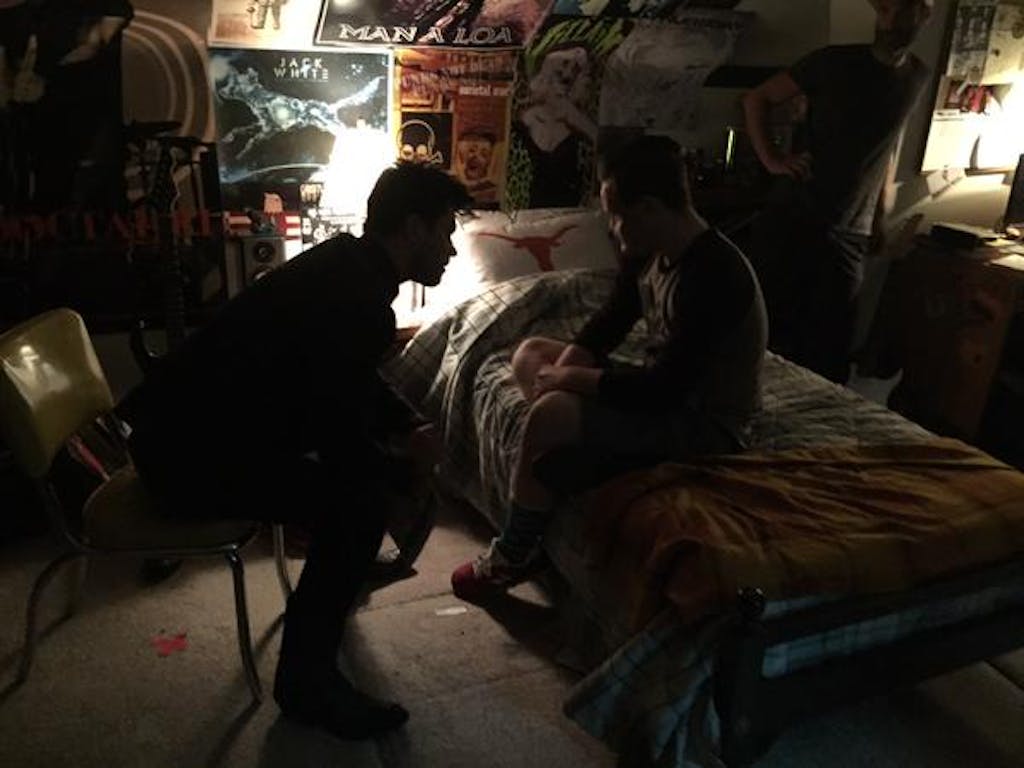 Beyond that, though, it seems like the setting of Preacher is largely intact: We know that it begins in the fictional town of Annville, Texas, and that it’s likely to hit the road before the end of its first season (AMC’s official synopsis refers to Custer and friends “traveling across the country,” anyway). Other characters from the comic book who’ve been cast include the self-inflicted shotgun victim Arseface, the mean-mugged Sheriff Hugo Root, and the angel Fiore.

There’s no word on other key characters like the monstrous gunman The Saint of Killers, or John Wayne, whose ghost plays a unique role in Custer’s life. There are a handful of new characters created for the show who’ve been cast, though. But all of the casting information we have right now was based on the pilot, so characters who show up in later episodes wouldn’t necessarily have been announced yet. In other words, expect that there might be a flurry of Preacher casting news coming as the series picks up steam.

In any case, the debut of Preacher is exciting news for Texans who want an in-depth consideration of the state and the way its lore influences culture at large. At the very least, it’s Texas looming large on the small screen again in ways that are interesting to watch.

‘Yellowstone’ Is Set in Montana. But the Show’s Music Comes Straight From Texas.