When the great book of pro athletes-turned-successful-musicians is finally written, it will be—well, it’ll be slim. At best, when a player picks up a mike, it tends to be a vanity project highlighting a not-embarrassing degree of competency, buoyed by guest musicians who help paper over the athlete’s shortcomings as an artist (a formula Shaquille O’Neal basically created on Shaq Fu: Da Return). At worst, you get, well…

The old saw goes that every musician wishes they were an athlete, and every athlete wants to be a musician—and few teams have produced as many wannabe artists as the Dallas Cowboys. The latest to enter the musical arena? Cole Beasley, the diminutive slot receiver who emerged as a fan favorite in the 2016 season after building impressive chemistry with Dak Prescott and beating his career-best in receiving yards by nearly 300.

This season wasn’t as kind to Beasley, as he—and the Cowboys as a unit—struggled to register the same impact. But if it takes pain to create art, then Beasley may have channeled frustration from any on-field shortcomings into his debut rap single, “80 Stings.”

The receiver/rapper’s first publicly-released song details his twin passions of football and music, telling his story of being underestimated before he got to the point he’s at now. It’s your standard “started from the bottom” fare—the very first line is “Say hello to Mr. Slept-On.” He name-drops Biggie in the first verse (though the song he references, “Dead Wrong,” was a posthumous release featuring Eminem, who frankly sounds like a more direct influence on Beasley’s flow), and explains, in verbose fashion, the thought process that led him to self-release “80 Stings” on his own label, ColdNation: “Labels all gonna want to sign me/ColdNation Records first signed me/Independent label owned by me/So I’m taken like I’m Liam/Neeson’s daughter, but by me.”

Beasley penned an achingly sincere open letter to fans explaining his choice to pursue music, assuring them that it won’t interfere with his on-field exploits or raising his family:

There’s less explanation for “80 Stings” as a title, though the drawing of a little blonde-haired bee on the single’s cover art suggests that perhaps Beasley’s name has led him to identify with the insect. (It should be noted, however, that bees have been claimed as rap avatars.) Beasley didn’t respond to a request for an interview from Texas Monthly, so the number “80” remains a mystery. He wears #11 on the field, and was born in 1989, so we’ve got nothing.

Beasley’s debut appears to have found something of an audience. “80 Stings” currently rests at #12 on the iTunes hip hop/rap charts, ahead of Kendrick Lamar and Migos. 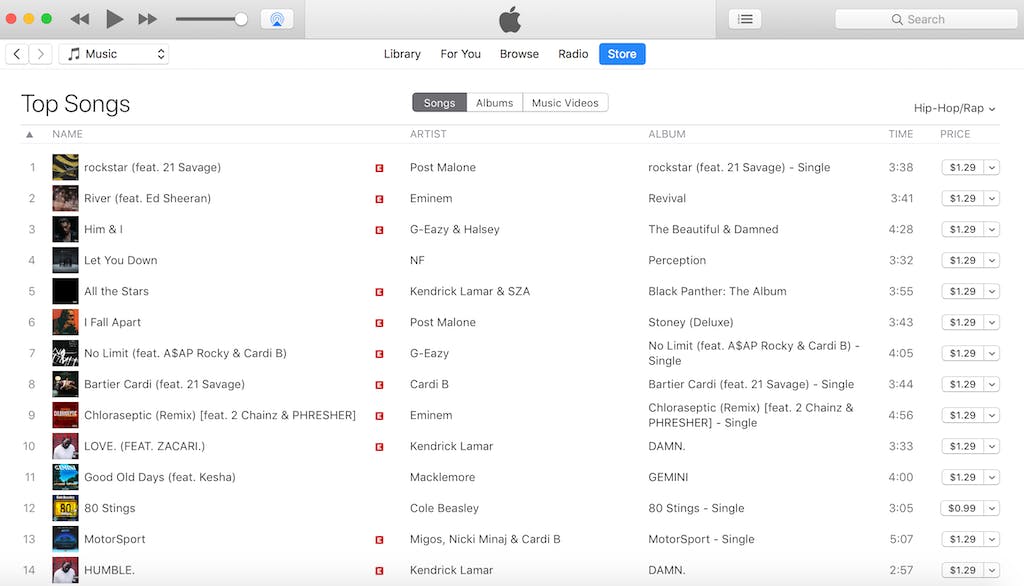 We’ll see if “80 Stings” has legs beyond novelty value. If it does, it’ll be a rarity in the world of athletes-turned-musicians, even among others who wore the Star. In 2009, the heavy metal band Free Reign signed a deal with Australian label Riot Entertainment. That band consisted of three-fifths of the Cowboys’ offensive line at the time: Marc Colombo, Cory Procter, and Leonard Davis (the trio was joined by a ringer, Justin Chapman, on guitar). The band gigged around Dallas during their downtime, and dropped a single, “One Step Away,” in 2011.

If the video for the song is to be believed, Free Reign’s post-football activities included playing in slow motion in empty fields, staring soulfully in cameras, and finding their days inexplicably intercut with footage of some couple’s woes. It’s unclear if the group is still active, but the band hasn’t posted to its Facebook page in nearly a year, and it hasn’t promoted music newer than its debut album, Heavier Than Metal, since it was released in 2011.

Any recap of the legacy of Cowboys pursuing music careers, however, would be woefully incomplete if it didn’t include Deion Sanders, who actually achieved a degree of mainstream success with his debut album Prime Time, which featured the single “Must Be The Money” (not to be confused with Nelly’s “Ride With Me”).

Sanders, who released the album in 1994—the year before he signed with the ‘Boys—had a laconic delivery that made the mid-nineties G-Funk beats he rapped over feel downright flat. But Sanders was a genuine pop culture phenomenon during his height. The album actually managed to briefly crack the Billboard 100 R&B/Hip Hop chart at number 70, and Sanders landed a performance on Saturday Night Live. Sanders didn’t actively pursue music after Prime Time, though he did release a remix version of the album in 2005, and in 2011, to celebrate his inauguration into Canton’s Pro Football Hall of Fame, Sanders cut a new single, called “Hall Of Fame,” as a duet with avowed football fan Snoop Dogg (who mostly rapped about how undeniably great Sanders was on the field).

What separates Beasley, Free Reign, and Sanders from other athletes who blow off steam in the studio from time to time is that they all seem to have approached this with some degree of genuine ambition. Beasley’s already ruled out touring and performing (“that lifestyle is not for me,” he wrote in his open letter), but framing his endeavors as the product of a new label he’s starting suggests that this isn’t something he sees strictly as a hobby. The extent to which people will be interested in Cole Beasley, Rapper, in a few days is an open question—but at the very least, he seems to be enjoying the ride.

A post shared by Veda Loca In The Morning (@liveandloca)