Usually on this here Internet, if your city tops a listicle it’s usually a fun little tribute to the tacos they serve, or maybe a good party anecdote about where millennials have the best chance of succeeding with a small business. If it’s aiming to be serious, the list might rank crime rates—not an exciting one to be at the top of—or rising real estate prices. But you rarely get bragging rights around your hometown being the best one for evacuating from a disaster.

Forensic consulting firm PT&C|LWG decided to analyze the ten largest cities in the U.S. on a scale of worst-to-best for disaster preparedness, specifically as it relates to evacuations. And congrats, Texans, you have exciting new bragging rights! Dallas and Houston take the first and second slots, respectively, proving that despite the traffic issues in each city, getting out in the event of a hurricane/earthquake/zombie apocalypse/Godzilla attack is easier there than in New York (number ten), L.A. (nine), Chicago (eight), or the nation’s other large cities.

The cities were ranked on a variety of factors in which Texas cities excel. Dallas takes the top spot because of its exit capacity (the ease with which residents could get out of the city within twelve hours), its lack of geological barriers (no mountains, oceans, or lakes boxing people in), the intensity of its roadways (as determined by the number of highway lanes per 1,000 people), and the sheer number of cars available in the city. The risk of traffic bottlenecks and congestion are strikes against the city, as is the lack of public transportation and the vast geographic size of the Dallas-Fort Worth metroplex. The positives definitely outweigh the negatives, though, which brings Dallas to the top of the chart.

Holding down the number two slot, Houston beats out Atlanta, Boston, Philadelphia, Washington, D.C., and Miami. It gets there because of its lack of bottlenecks relative to the rest of the cities. Its exit capacity is comparable to Dallas, and though its roadway intensity and auto availability are both lower than what you’d find in Dallas, it still gets positive marks. Like Dallas, it struggles with public transit—a common situation throughout Texas—and the city’s location on the map adds some geological barriers that Dallas avoids.

This isn’t the sort of thing that’s a ton of fun to think about, unless you frame it in terms like zombies or Godzilla (who hasn’t got a zombie apocalypse plan in their back pocket?). And the capacity of any major city to fully and effectively evacuate is a question nobody likes to think too hard about if it’s not your job. The fact that a 2009 study in Atlanta found that it would take 24 hours to evacuate the city—a long time in the face of the sort of disaster that would require evacuation—explains why it’s an unpleasant thing to think about.

But it’s also useful given the flooding we’ve seen in Houston in recent years and the earthquakes in Dallas and North Texas. Although we haven’t recently seen a situation that calls for wide-scale evacuation—and while lists ranking cities from best-to-worst fall more on the side of entertaining than useful—recognizing that the biggest Texas cities are set up to deal with it better than most at least keeps the idea of disaster preparedness in mind, and that’s not a bad thing. 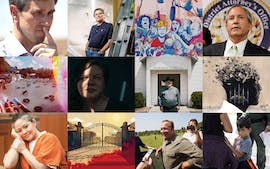 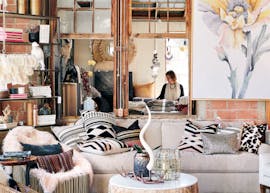 New Places to Shop, Eat, and Stay in Fredericksburg 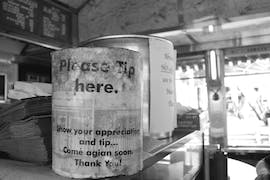 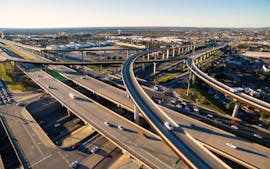 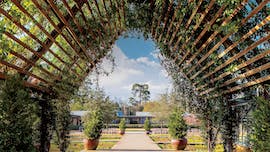 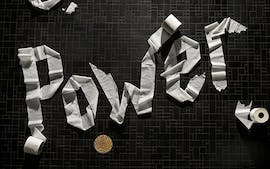