Blame it on Shel Silverstein, perhaps, but the Rolling Stone‘s cover is news. Silverstein penned “The Cover of the Rolling Stone” in 1972, and it was such a hit when it was recorded by Dr. Hook and the Medicine Show that it actually did land the outlaw country band on the front of the magazine. Now that superstars can drop a new album in the middle of the night, Rolling Stone isn’t quite as useful of a music bible as it was in the Seventies. But judging by the number of people outraged by the photo of Dzhokhar Tsarnaev gracing the July 2013 issue, the cover of the Rolling Stone maintains some of its Dr. Hook-era influence.

So it’s definitely relevant that Dez Bryant is on the September cover, making the Dallas Cowboys’ wide receiver the first football player to appear on the front of the magazine since Chicago Bears quarterback Jim McMahon.

I'm blessed and no one in this world can take that away from me… I wouldn't change a inch of me for the world… God wanted me this way.. so I embrace it and try to be a strong example for the ones who struggle and think it's never a way….thank you @rollingstone for sharing the real Dez Bryant

Bryant’s story hasn’t been published online yet, so it’s unclear exactly what he talked about with the magazine (given the headline, though, the “trials and triumphs” would most likely include his 2012 domestic violence arrest, and perhaps his subsequent anti-domestic violence activism). But regardless of what the story says about Bryant, his presence on the cover is significant for a magazine that’s connected to sports culture—they’ve been running sports coverage for decades—but rarely showcases it. 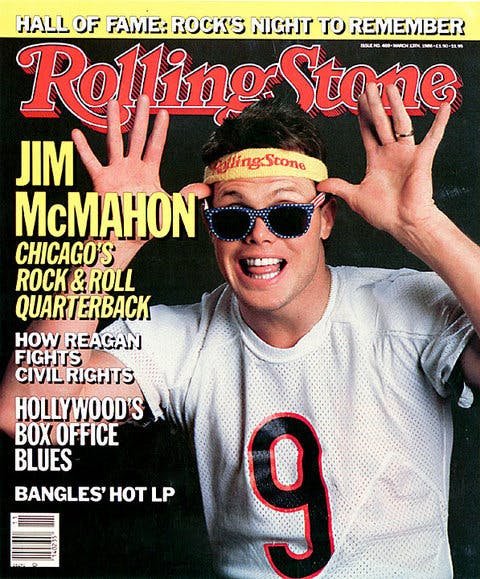 Although snowboarder Shaun White appeared on the cover in 2010, the last team sport athlete Rolling Stone featured was Dennis Rodman, surrounded by feature blurbs on Hootie & The Blowfish and Luscious Jackson. Other athletes to appear include Shaquille O’Neal and Kareem Abdul Jabar, Detroit Tigers pitcher Mark Fidrych, Muhammad Ali (three times), swimmer Mark Spitz, McMahon, and O.J. Simpson—back when he was known for being a running back. 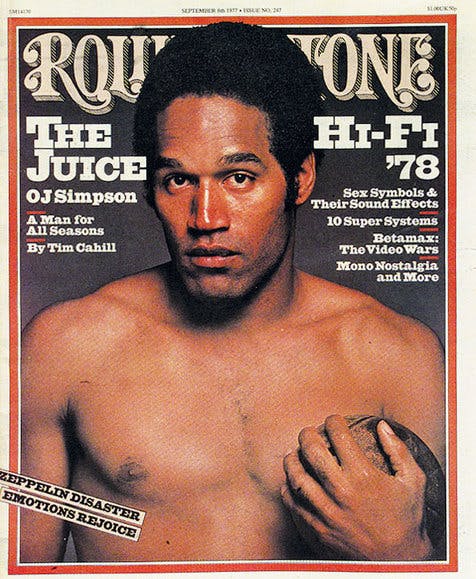 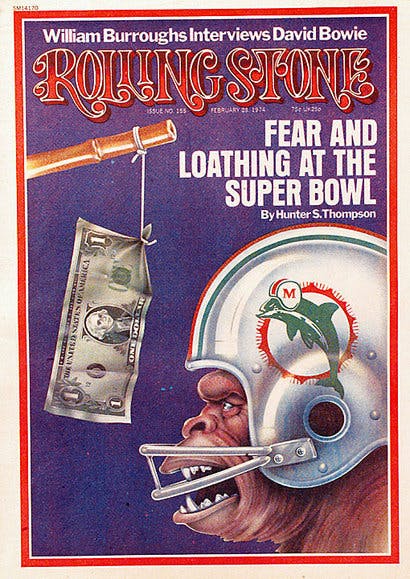 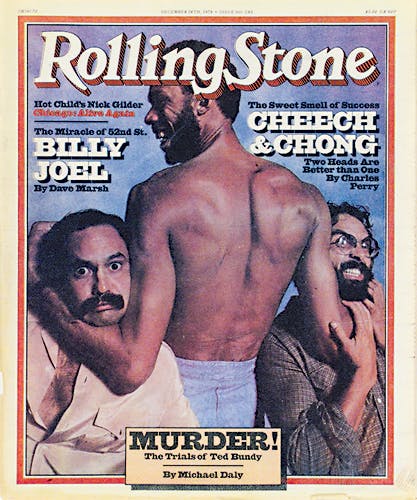 Bryant, who signed a new contract with the Cowboys last month, is the star of an offense that is set up to be one of the league’s best—and, as everyone in sports media knows, the star sells. In any case, the expectations that accompany a contract like the one Bryant just signed mean that he’s got a lot to live up to—and being on the cover of Rolling Stone is just another sign that the pressure is on in 2015.