In places farther north, where there are four seasons, people celebrate the arrival of autumn with sweaters, colorful nature strolls, and pumpkin-spiced scrapple. In Texas, the upcoming Halloween festivities are marked by the arrival of the Neiman Marcus Christmas Book in all its decadent glory.

As for wonder, the 88th annual Christmas Book does not disappoint. The regular items include, but are certainly not limited to: a mink backpack ($7,830); a gold, hand-painted embossed linen matchbook sleeve ($175); and a tiger head objet ($6,500). Though we love drooling at the insanely expensive items, the Dallas Morning News points out that “Approximately 40 percent of the [600-plus] items in the book go for less than $250,” which sounds like your average tour through the electronics section. Of course, it’s not the regular items that we tend to gawk at when the book comes out. The real coveting is with the Fantasy Gift section.

Personal favorites on this year’s Fantasy Gif list include a his-and-hers set of amphibious “Quadskis”—half ATV, half skidoo ($50,000 each): 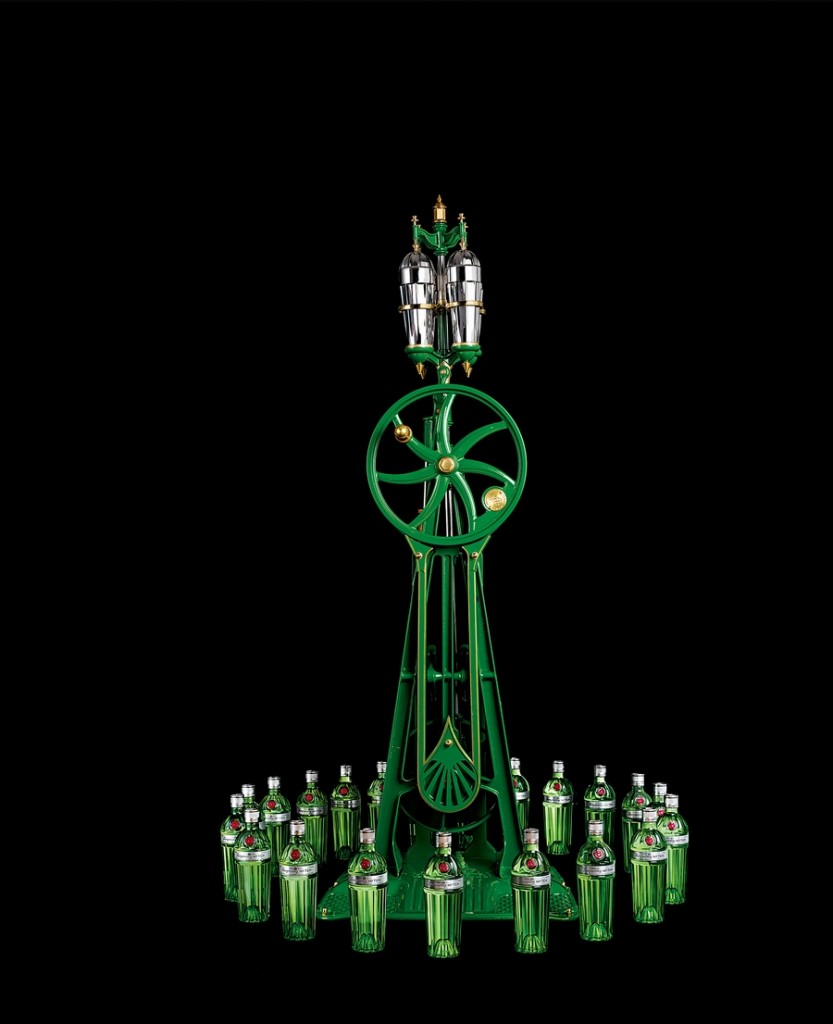 Sure, part of the fun is drooling over the stocking stuffers of the rich and famous, but perhaps some of the allure is cultural nostalgia for a time when you could purchase everything you ever needed through the Sears-Roebucks catalogue (Or, as a Neiman Marcus spokeswoman recently put it, “People have said, ‘That’s the store where I can get a $25 lipstick or buy a camel!'”). Although the modern equivalent of mail-order shopping exists with Amazon, there’s something special about a company willing to commit a large glossy print product to advertising both jewelery and a live, black Angus steer with matching silver serving cart (that was the first fantasy gift in 1959).

If you make it through the entire Christmas Book and are still hungry for an upper-class peep show, Buzzfeed compiled 16 Insane Gifts From Vintage Neiman Marcus Christmas Books last year, including a gem from 1970: “Noah’s Ark replica complete with livestock” ($588,247 or about $3.5 million in today’s money).

What’s discussed less often is the toll the economy has taken on choosing the Fantasy Gift guide. Fourteen years ago, the company offered a $20 million submarine. Ten years ago, a $10 million Zeppelin. But, writing in 2009, the midst of the Great Recession, the Wall Street Journal noted that that year’s most expensive item went for a mere $250,000. Charging just $475,000 for a trip to France to have your own perfume made suggests the Christmas Book may never fully recover. The best we can hope for is a million-dollar price tag on a Mars space adventure once Elon Musk gets the Boca Chica port up and running. At the very least, let’s see some his-and-her spacesuits.