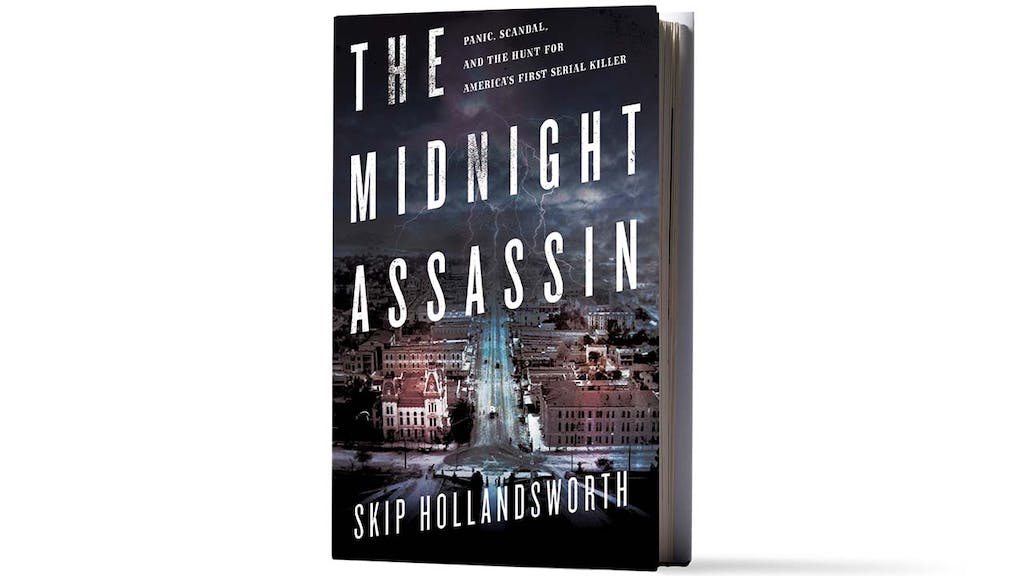 Before Skip Hollandsworth was bringing you to tears with “The Day the Fire Came,” his sweeping tale of cowboys’ love and loss in the Panhandle; before he was taking you by the hand into the seedy world of the Bandidos motorcycle gang; before he was freaking you out with tales of modern day true crime, Skip was obsessed with finding the true story behind a series of brutal murders in late-nineteenth century Austin.

So he penned The Midnight Assassin: Panic, Scandal, and the Hunt for America’s First Serial Killer. The book was gripping in its depictions of the murders, but also richly detailed in its reconstruction of frontier Austin, as terrified citizens and cops tried desperately to solve the murders. Nobody did, but Skip’s story didn’t suffer because of it. “This is true crime of high quality,” wrote the New York Times, in an understated rave review.

And now The Midnight Assassin has won the nonfiction book of the year from the Writers’ League of Texas. Skip, along with other winners, will be honored at November’s Texas Book Festival in Austin. Congratulations, Skip! Now, get back to writing.

This Coming-of-Middle-Age Memoir Is Required Reading for Moms