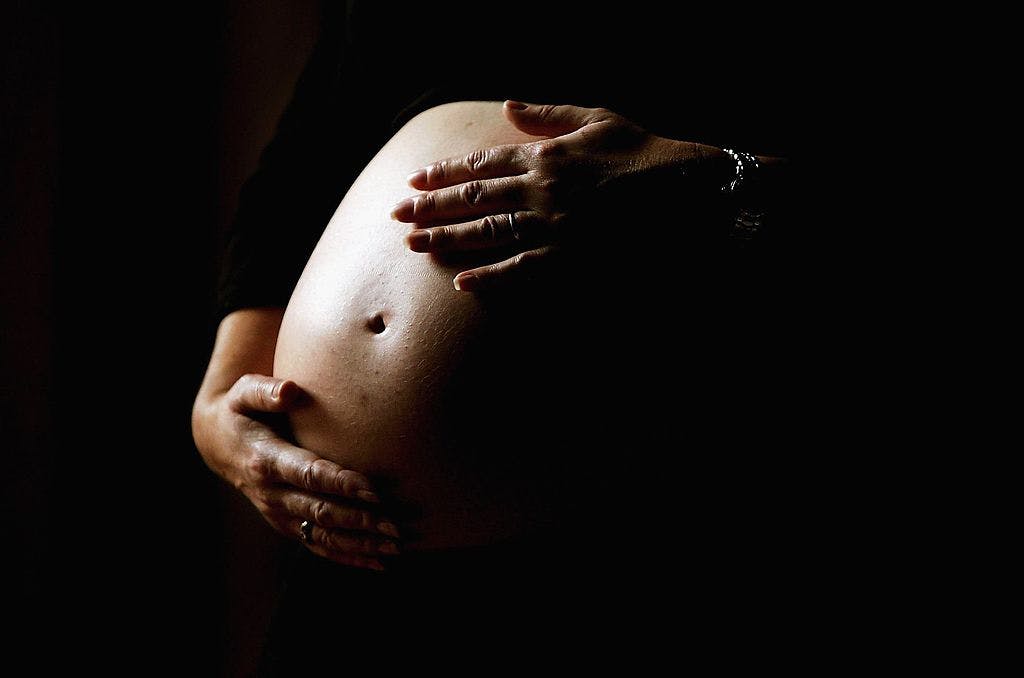 Maternal Mortality Mystery
It’s no secret that Texas’s maternal mortality rate is skyrocketing—a study last month showed the rate nearly doubled from 2010 to 2014—but no one has been able to pinpoint exactly why that’s happening. According to the Dallas Morning News, there may at least be a reason why the state’s maternal mortality misery is so hard to explain: the state won’t actually release important information that could help shed light on the issue. The Morning News apparently asked the state health department for data on Texas’s pregnancy-related deaths after the agency’s Maternal Mortality and Morbidity Task Force released its biennial report in July. Writes the Morning News: “Such data, a so-called summary death index, once contained the names, locations and cause of death of every mortality reported to the department’s Vital Statistics division. It was once readily available to the public.” But the health department rejected the Morning News‘ records request, citing a 2011 opinion by Greg Abbott, then attorney general, who said information on cause of death, birth dates and the last known address of the deceased—all info that’s pretty much regularly made available in a lot of other states—should be withheld in Texas to prevent fraud. There are a few theories as to why Texas’s maternal mortality rate is among the worst in the developed world, including factors of race and income and major changes in women’s health care. During the same period that the rate doubled, the state’s family planning budget was slashed and tighter abortion laws shut down clinics across Texas. But no study has yet been able to tie the rising rate to those factors, or any factor in particular. As the Morning News notes, several studies on maternal mortality in Texas did point out that the state was pretty crummy when handing over important data—the health department provided to the state task force a small data sample that was heavily redacted, and the task force found the ways such deaths were reported and investigated in Texas to be inconsistent or inadequate.

Police Beating
A former Metro police officer in Houston was indicted after he was caught on surveillance video using a baton to violently beat a man sitting at a stop on the city’s metro rail line, according to the Houston Chronicle. The officer, Jairus Warren, resigned on Monday after an internal investigation by Houston’s Metropolitan Transit Authority Police Department determined that he should be fired. The indictment stems from an incident a few weeks ago, when Warren and his partner tried to “remove” a man who was sitting on a bench at a light rail terminal. Video showed that, after a short conversation with the officers, the man jumped up from his seat, and Warren immediately whipped out his baton and began hitting the man over and over again until he collapsed in a heap to the ground. The man was arrested for “suspicion of criminal trespass and resisting arrest,” but those charges were later dropped. Warren faces up to a year in prison.

Injury Bug
Another day, another fallen Texas football star. Not long after Dallas lost Tony Romo, and just one day after the Houston Texans—and all of us, really—lost J.J. Watt, the Cowboys will now be down star wide receiver Dez Bryant, who suffered a hairline fracture in his knee and could miss up to three weeks, although according to the Dallas Morning News, there’s no timetable set for his return. Bryant messed up his knee on the second play from scrimmage in the Cowboys’ win over Chicago last Sunday. In other news, Bryant apparently went AWOL for a bit following his injury, missing a team meeting on Tuesday and showing up too late for his scheduled MRI that same day. Bryant has reportedly been fined for the mistake, but the news at least explains why we didn’t know until Wednesday what the status of Bryant’s injury was. Meanwhile, Watt—arguably Texas’s most popular person—promised he “will be back” despite sustaining yet another injury to his troublesome back, so everyone remain calm.

Bar Fight
The U.S. Department of Justice filed a discrimination lawsuit on Wednesday against a Houston nightclub, alleging the club made African-Americans, Hispanics, and Asians pay cover fees of up to $20 to get in, while white clubbers weren’t required to pay anything, according the Houston Press. The infamous midtown joint Gaslamp, now known as “360 Midtown,” has been slinging beer and blasting house music to a very, uh, selective crowd for quite some time now. About a year ago, three African-American lawyers went public with their story about being charged more than their white co-patrons, and ever since then Gaslamp/360 has been sailing through pretty rough waters. In response to the original allegations, Gaslamp’s owner released a video statement last year in which he claimed the club’s managers weren’t being racist with their stingy door policies, but were instead simply “a bunch of assholes,” an identity the club seemed to wholly embrace. In retrospect, maybe that wasn’t such a great idea, what with all the unwanted attention from the Department of Justice and everything. That can’t be good for business.

Researchers at Rice and Baylor are taking on “superbugs” Houston Chronicle