“Having ADHD, and taking medicine for it is nothing to be ashamed of nothing that I’m afraid to let people know.”

—Olympic gymnast and Spring resident Simone Biles wrote on Twitter. Biles was one of the U.S. athletes whose medical records were exposed by hackers who found their way into World Anti-Doping Agency’s database. The leak showed Biles tested positive in Rio for a drug on the banned substance list, but the substance was to treat Biles’s ADHD and was approved by the U.S. Anti-Doping Agency and WADA, according to the Houston Chronicle. 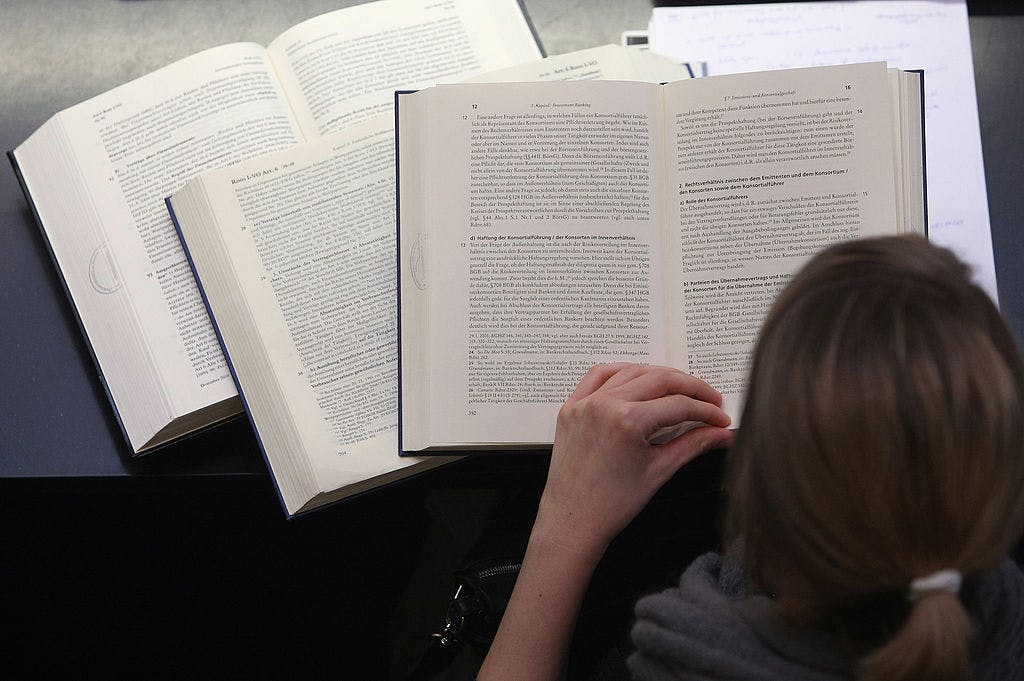 Burned Book
Hundreds of activists, legislators, students, and teachers rallied outside of the Texas Education Agency building in Austin on Tuesday ahead of a Texas Board of Education meeting about a proposed Mexican-American textbook that critics have called racist. According to the Houston Chronicle, it sure seems as though the board will boot the book when it makes its final decision whether to approve in November. Thomas Ratliff, vice chair of the State Board of Education, told the Chronicle that the book is “dead on arrival,” and that “there is no way in the world that book gets passed” by the board. The protest and meeting comes on the heels of a review committee releasing a 54-page report on the textbook last week that cited nearly 150 errors and declared the text “blatantly racist.” Here are a few snippets from the controversial text: “Mexican laborers were not reared to put in a full day’s work so vigorously. There was a cultural attitude of ‘mañana,’ or ‘tomorrow,’ when it came to high-gear production,” and “Chicanos…adopted a revolutionary narrative that opposed Western civilization and wanted to destroy this society.” The overwhelming majority of people who testified at the board’s hearing regarding the textbook on Tuesday were against the book. The board’s five Democrats have already said they’d vote against approval, so only three of the board’s ten Republicans need to vote “no” for the book to be tossed out. According to the Austin American-Statesman, four Republicans have said they don’t support the textbook.

School Shooting
Nearly one week after a fatal school shooting rattled the West Texas town of Alpine, new details have emerged that shed light on a possible motive for the fourteen-year-old alleged shooter who injured a seventeen-year-old fellow student in the restroom of the high school’s band hall before turning the gun on herself. According to the Odessa American, Alpine police say the fourteen-year-old girl, whose name has still not been released, had intended to kill her teenage step-brother with a semi-automatic handgun that she brought from home in her backpack. Police said the girl was not a victim of bullying. Apparently the seventeen-year-old girl who was injured didn’t know the shooter and was simply in the wrong place at the wrong time. Police said she walked in on the fourteen-year-old brandishing the gun in the bathroom, and the shooter then pointed the gun at the older girl and shot at her several times as she ran away, striking the girl once (she is reportedly recovering just fine). According to the Odessa American, police said they interviewed all 290 students at the high school.

Butterfly Bushes
Laura Bush is spearheading a campaign to save the Monarch butterflies in Texas, according to the San Antonio Express-News. On Tuesday, the former first lady, along with state and federal agencies and conservation groups, spoke about the importance of the Lone Star State in the greater restoration effort aimed at saving the beautiful bugs. Apparently Texas is a major migration hub for Monarchs, which pass through here in the fall and spring in between their winter homes in Mexico and breeding grounds up north. The migratory Monarch population dropped from around one billion butterflies in 1990 to a record-low 35 million in 2013, and though the population surged a bit this year, it was undone by deadly bad weather. Texas cities have already joined a nationwide effort to promote butterfly conservation in schools, and Texas A&M University and Sam Houston State University are working on research that could land Monarchs on a list of federally protected species. Meanwhile, Laura Bush says she and George W. are currently “Monarch wranglers,” employing their ranch to help save the insects.

Sid Being Sid
Agriculture Commissioner Sid “Jesus Shot” Miller is apparently boycotting the NFL because he’s upset at players protesting police brutality by kneeling during the pre-game national anthem. According to the Texas Tribune, Miller posted the following on Facebook, a social media platform that Miller historically hasn’t been very savvy with: “I have had it! Since the National Football League refuses to reign in its players and prevent this level of disrespect to our flag, our national anthem, and our great country, then I am going to refuse to attend or watch any more NFL games. Maybe Roger Goodell will finally decide to do something when he sees his ratings and advertising income drop like rocks. In the meantime, I’m done!” Brushing aside Miller’s laughable assertion that the NFL is anything other than a bulletproof juggernaut when it comes to ratings, it’s also worth noting that this is a strange time for Miller to put his foot down against the league, considering his pro-football fandom was seemingly unfazed (or, at least, was unaddressed publicly) throughout the NFL’s domestic abuse and concussion crises.

How Texas-native QB J.T. Barrett ended up at Ohio State, and how the 2013 recruiting class shaped UT ESPN