“I was just speechless.”

—Rhonda Jacobs to the Houston Chronicle. Jacobs was at a loss for words on Monday when she answered the phone and heard the voice of her hero, former NFL quarterback Peyton Manning, on the other end of the line. The Pasadena ISD teacher said Manning has always been an inspiration to her, and after she was diagnosed with cancer in July she’d listen to his old press conferences or a commercial featuring Manning while waiting to see the doctor. Manning told her to keep her head up and keep fighting. Jacobs said it was the best day of her life. 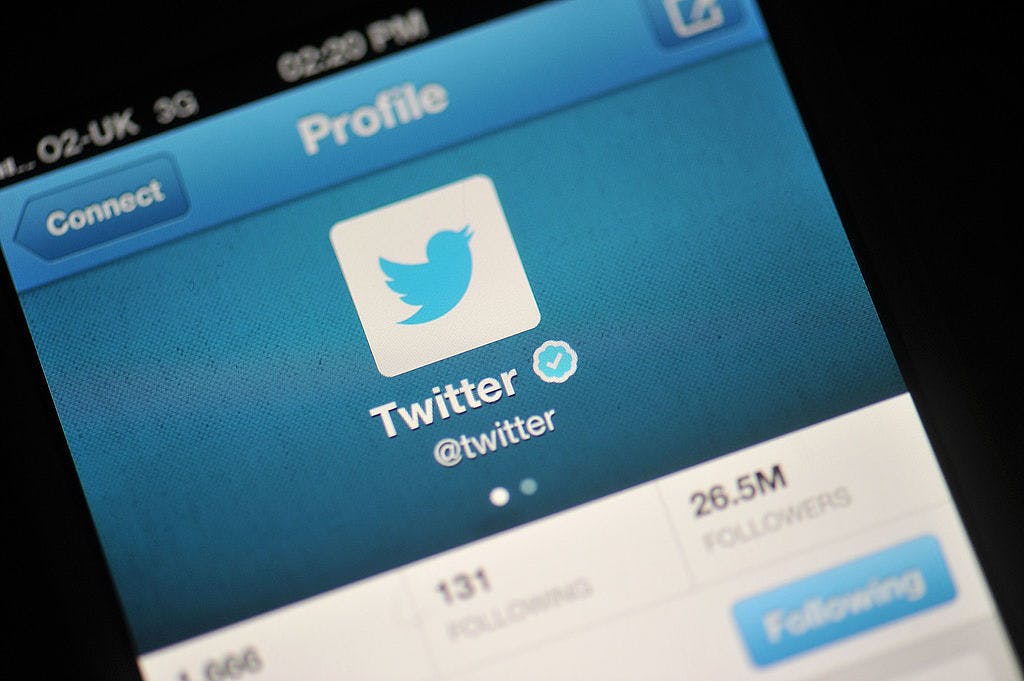 Say What?
Sid Miller’s Twitter fingers—or, perhaps, as Miller’s camp later claimed, the Twitter fingers of a wayward staffer—landed the agriculture commissioner in hot water Tuesday. Miller’s account tweeted a message referring to Democratic presidential candidate Hillary Clinton as the c-word. The tweet was quickly deleted, but it was only the culmination of a strange tweetstorm from Miller’s account over the past few days. The tweet was around long enough to create a semi-viral firestorm, which Miller’s team struggled to contain. When the San Antonio Express-News inquired about Miller’s recent bad tweet, a spokesman initially told the paper Miller’s account was “hacked,” and a message repeating that claim was posted on Miller’s Twitter account. But that tweet was also quickly deleted, and Miller soon revealed that his account had not been hacked. Miller instead maintained that a staffer had sent the tweet, and that the c-word had not come from Miller himself. “I said, ‘Why don’t y’all just do some retweets?'” Miller told the Texas Tribune. “They didn’t notice it had a derogatory term in it and they tweeted it out.” Miller apologized profusely, and then continued tweeting throughout the night, posting a harmless survey about the Chicago Cubs (that’s C-U-B-S), feuding with TV personality Montel Williams, and cracking a penis joke involving Anthony Weiner, the Clinton campaign, and the Oscar Mayer Wienermobile. Sid’s gonna Sid.

More Bad News Bears
Showtime’s “60 Minutes Sports” dropped a big report on Baylor’s sexual assault scandal on Tuesday night that revealed some new information about the university’s seemingly unending problems with handling sexual assault allegations, particularly ones made against football players. According to CBS News, the report detailed failings within the university’s Title IX office and the campus police department, and found that the school’s honor code resulted in a “culture where victims who came forward found themselves blamed for violating the university’s code of conduct, which prohibits drinking and premarital sex.” According to the Dallas Morning News, Baylor’s former Title IX coordinator Patty Crawford told “60 Minutes” that Reagan Ramsower, Baylor’s senior vice president of operations, said that women making allegations of sexual assault were mentally ill (Ramsower denied saying that). Baylor has recently become a little more transparent about its sexual assault problem: the school recently hired a PR firm that specializes in crisis management, regents spoke last week to the Wall Street Journal about independent law firm Pepper Hamilton’s report on the school’s mishandling of sexual assault, and the university unveiled a new website with information about the crisis.

Racist Election Judge Fired
A longtime election judge serving the Democratic Party in Dallas County was fired on Tuesday after disturbing comments he made on Facebook last summer recently came to light. According to the Dallas Morning News, Randy Smith was canned by the Dallas County Commissioners Court because of his Facebook comment, in which he said: “why do people post so much crap on [n-word] when 3yrs ago I was stabbed and almost lost my life because of one, I know there some good blacks no offence [sic] to them. i know some good blacks so i dont count them if i did it would be done on one hand.” According to the Morning News, Smith had been getting paid around $10 an hour for supervising a polling place on election days, a gig the 43-year-old had held for nearly twenty years. It’s worth reading the Morning News‘s recap of Smith’s hearing before the court, which recounts the bizarre back-and-forth between Smith and Commissioner John Wiley Price. Smith: “I do admit I did say some things on Facebook, but I do feel that was my personal opinion. I was not representing the county.” Price: “What did you say?” Smith: “I don’t remember.” Price: “You’re joking, right?”

Bush Ballots
Texas Land Commissioner George P. Bush may have revealed who his uncle, George W., and his grandfather, George H.W., are voting for this presidential election. According to Politico, the younger Bush, who has been stumping for Republican candidate Donald Trump lately, said at a small rally in San Marcos that his presidential family members could “potentially” vote for Democrat Hillary Clinton on November 8. When he was later asked by the Associated Press to clarify his comment, he said he was just “speculating.” But George P.’s conjecture echoes a September report by Politico that claimed H.W. would be casting his ballot for Clinton. W. has been coy about his choice for president, but he hasn’t endorsed his party’s candidate. A few younger Bushes have been spotted at Clinton events, while former presidential candidate Jeb!, George P.’s father, has said he won’t be voting for Clinton or Trump. The Bush family’s Thanksgiving dinner should be pretty interesting.

It’s not quite turning water into wine, but they’re turning feral swine into bacon in the town of Snyder Lubbock Avalanche-Journal

The reward for finding a missing Alpine student is now $200,000 KOSA