Lance Armstrong might have to give back about $12 million in bonuses he received from Dallas-based SCA Promotions, a Texas court ruled Wednesday. SCA first tried to recover the money when allegations of performance-enhancing drug use began to intensify back in 2005. The company ended up taking a settlement offer in that case, but renewed its legal fight after the cyclist publicly admitted to doping last year, Businessweek reports.

Armstrong contends that by accepting the settlement payout, SCA gave up the right to recover any more money, but this week’s ruling affirmed the three-judge panel’s right to “jurisdiction to decide all future disagreements” on the matter. The court agreed to hear SCA’s appeal.

The Bottom Line: Many of Armstrong’s other sponsors are demanding that he repay millions of dollars for violating sponsorship agreements, including a $40 million claim from the U.S. Postal Service, according to Businessweek.

Irving-based Exxon Mobil Corp. saw an eighteen percent drop in profits last quarter due to an industry-wide decline in refinery operations, the Associated Press reported this week. While oil and gas drilling and production remain strong, “overcapacity in the refining industry has cut into margins,” which has decreased profits in the business of selling gasoline and other fuel products. Revenue also declined by about 2 percent.

The Bottom Line: Exxon’s refinery sector earned just $592 million in the third quarter, which is $2.6 billion less than the same period last year, according to the AP.

The Dallas Safari Club is making international headlines this week after announcing plans to auction off an opportunity to hunt an endangered black rhinoceros in Namibia. ABC News, which refers to the species as “one of the most endangered animals in the world,” reports the top bid for the permit could range from $250,000 to $1 million. There are only about 5,000 black rhinos alive today, as their population has been decimated by poachers throughout southeast Africa.

The Bottom Line: The Safari Club contends there is “a biological reason” for the hunt: to help the black rhino population grow “by removing counterproductive individuals.” It plans to donate all proceeds from the auction, which is scheduled to take place in January, to a Namibian rhino conservation group, according to ABC.

Winner of the Week: CPRIT

Nearly a year after state officials cut off its funding, the Cancer Prevention and Research Institute of Texas has been given clearance to “resume grant operations and finalize remaining contracts,” the Texas Tribune reports. Last year auditors uncovered a number of improper practices at the agency, including its approval of about $56 million in grants that were not vetted through independent peer review.

CPRIT, which allocates taxpayer funds for cancer research and prevention programs, will be guided by a new oversight committee and a slate of new “checks and balances” to ensure “greater transparency, accountability and integrity,” Governor Rick Perry said in a statement announcing the arrangement on Wednesday.

The Austin American-Statesman reported this week that owners of Dell’s Latitude 6430u laptops are complaining that the machines are “emitting a smell similar to cat urine.” The Round Rock-based company has traced the odor to the computers’ palm rests, which apparently absorbed the stench at some point during the manufacturing process. Dell says it can replace the part upon request, but that offer came too late for one confused customer who says he “wasted money on veterinarian bills in an attempt to determine whether his cat had a medical problem.” 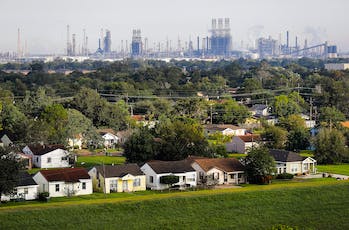 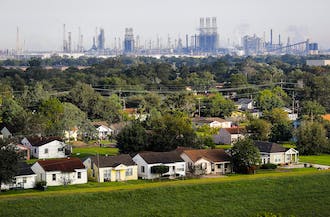 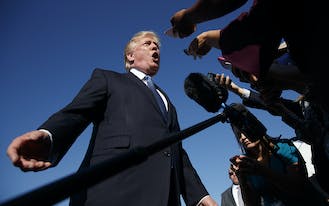 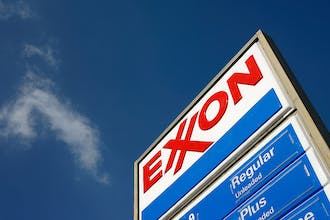