Take a look at the flag up there. Does your heart swell with pride? You’re not alone. Most Texans feel the same way. The very suggestion that the Texas flag might be messed with is offensive on a fundamental level to people who know that Lone Star doesn’t just refer to a brand of cheap beer. (Want proof? Check out the comments on this post from 2013 a graphic designer who dared to redesign the Texas flag.)

Still, that pride doesn’t stop many Texans from making an embarrassing gaffe when texting. Sadly, there is no official Texas flag emoji, presumably because if there were, the other states would get jealous and then we’d have scroll through all of the lesser flag emojis to find Texas’s. However, there is the flag of the Republic of Chile, which bears aesthetic similarities to the flag of Texas. Both of them feature a white bar at the top half of the design, which abuts a blue border encasing a white star. However, the Texas flag—as any schoolchild knows!—features an equally-sized red bar beneath the white one, while the blue frame on the side runs the height of the flag. The Chilean flag, meanwhile, cuts off the blue section containing the star halfway, so the red bar spans the length of the design. 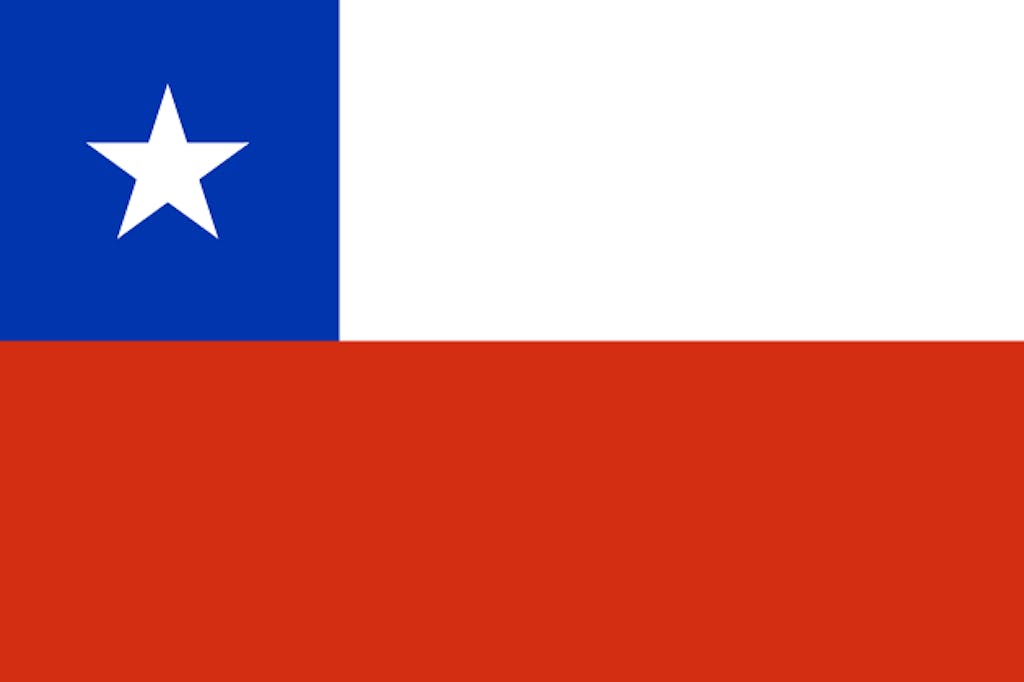 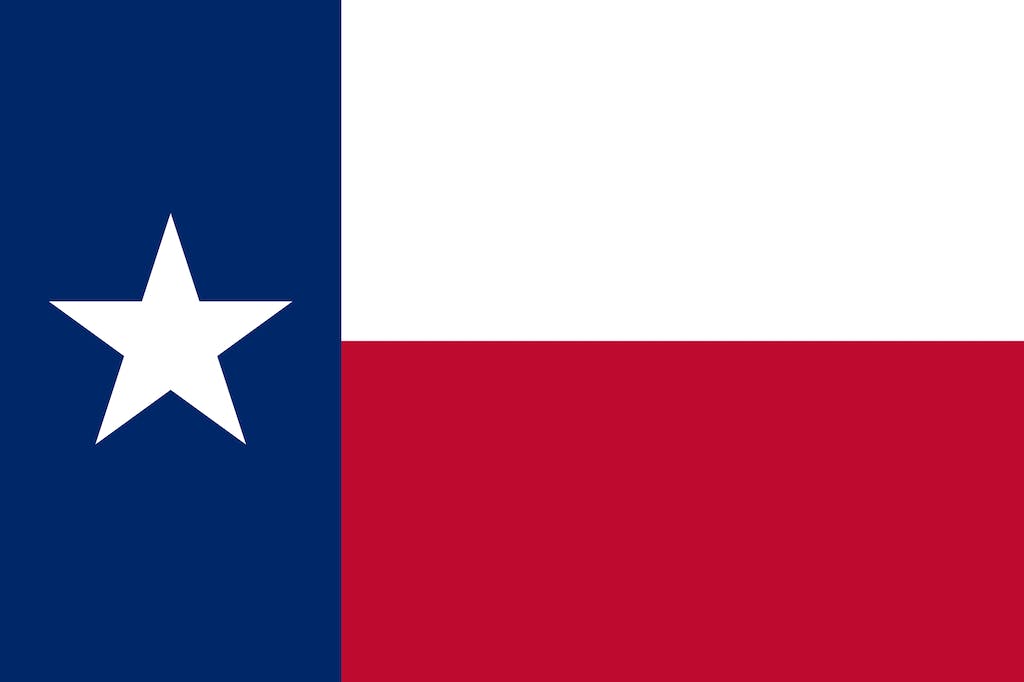 The Chilean flag is a fine design. Maybe it’s the second best flag, who knows, we’re not getting into a contest here. The important thing, though, is that it’s not the Texas flag. And now, finally, the Eighty-fifth Texas legislature—recognizing both the importance of people confusing the two when texting and the fact that such a problem is surely bipartisan—has introduced a resolution to correct this egregious behavior. Enter HCR75, introduced by Representative Tom Oliverson, of Houston, which reads:

WHEREAS, Most major electronic messaging applications provide a number of flag emojis, including that of the Republic of Chile, but the official flag of Texas, also known as the Lone Star Flag, is not included in the selection; and

WHEREAS, All too often, the Chilean flag emoji is used as a substitute for the Lone Star Flag in text messaging and on social media platforms; the Chilean flag proudly represents its country but, despite its similarity to the Texas flag, it does not represent the State of Texas; and

WHEREAS, The colors of the Chilean flag depict sky, snow, and blood spilled while fighting for freedom, but the blue, white, and red of the Lone Star Flag stand for the Texan values of loyalty, purity, and bravery; and

WHEREAS, The single star of the Chilean flag, positioned in a blue canton, has been seen by some as a guide to progress and honor, while others have interpreted it to symbolize the powers of Chile’s government; and

WHEREAS, The independent Lone Star of Texas, situated in a blue left panel, represents all of Texas and stands for our unity as one for God, State, and Country, according to Section 3100.152(d), Government Code; additionally, the five points of the Lone Star have been said to represent the characteristics of a good Texas citizen: fortitude, loyalty, righteousness, prudence, and broadmindedness; and

WHEREAS, The Lone Star Flag has a grand history, starting with its adoption as the third flag of the Republic of Texas by President Mirabeau B. Lamar and the Texas Congress in 1839, and just as our flag could never fully embody the country of Chile, neither can the Chilean flag inspire feelings of pride and passion in the heart of a true Texan; now, therefore, be it

RESOLVED, That the 85th Legislature of the State of Texas hereby reject the notion that the Chilean flag, although it is a nice flag, can in any way compare to or be substituted for the official state flag of Texas and urge all Texans not to use the Republic of Chile flag emoji in digital forums when referring to the Lone Star Flag of the great State of Texas.

Resolutions are non-binding, so it’s not like the Lege will be investigating your texts to determine if you sent someone a Chilean flag to represent the Texas flag, nor shall their be legal penalties even for flagrant abuse. You could text a Chilean flag to a police officer on March 2 without fear of arrest (but please don’t). Rather, this is the sort of thing that is intended simply to bring awareness to a matter of concern to all Texans. In these divided times, we anticipate that this bit of legislative silliness will be a refreshing breath of bipartisanship.