This is the cutest thing you’ll see all week. Eugene Bostick is spending his retirement years taking care of stray dogs on his Fort Worth property, and once a week he takes them around in a doggie train. Here’s how Bostick explained the inspiration for his homemade pooch caboose: “One day I was out and I seen this guy with a tractor who attached these carts to pull rocks. I thought, ‘Dang, that would do for a dog train.” And thus was created the best dog day afternoon in Texas or anywhere. 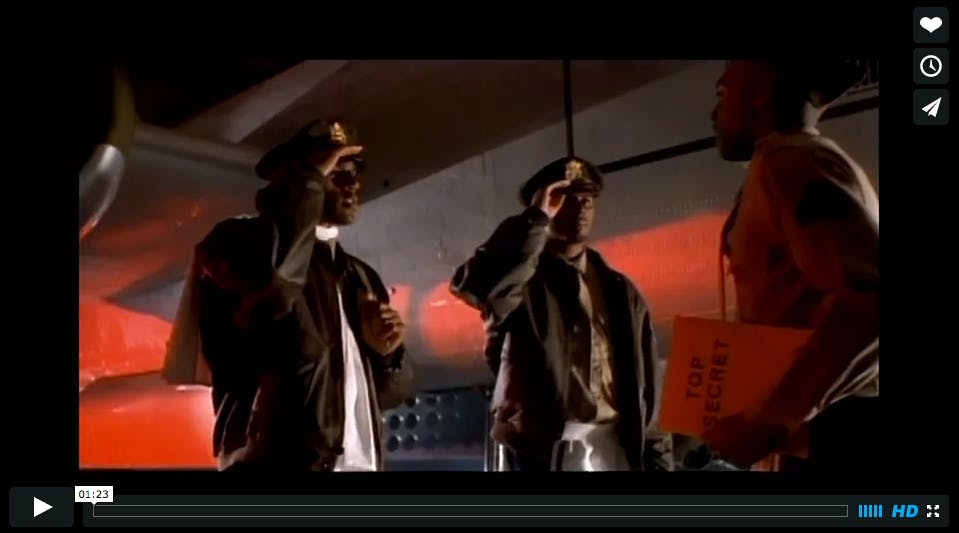 Benched — The punishments begin for those involved in the ref targeting case. And as is the case with the Titanic and other catastrophes, it’s children first! The two John Jay High School football players responsible for the sucker-tackle were suspended for 75 days, or rather, they’ve been exiled to alternative school for that period. The players still maintain that the ref used the “N-word twice during the game, once before and once after the infamous hits, and also used language offensive to Hispanics,” according to ESPN. The lawyer for referee Robert Watts said his client denies this charge. In addition to the punishment doled out by Northside ISD, assistant coach Mack Breed said in a statement that he did, in fact, instruct the players to hit the referee. The saga is far from over, of course. Breed is “expected to attend a hearing of the University Interscholastic League on Thursday in Round Rock … at which time the governing body of Texas high school athletics could sanction Breed and John Jay’s football program.”

Sticks and Stones — Speaking of controversies at school sporting events, more details have emerged in another bizarre incident, this time involving adults. In a nutshell, here’s what happened during a fourth grade girls basketball game in Alvarado back in February: the female coach of the Burleson team allegedly called an off-duty cop (and the score keeper) some kind of name during the game, but there’s a dispute as to how, er, mean the name was. The female coach, Jessica Curs, says the police captain in attendance, Gary Melson, offered a “snide comment,” in the last two minutes of play, according to the Houston Chronicle. Curs maintains that she turned around to call him a “dip sh*t,” but only got out “dip.” Melson says she called him “dick.” Either way, “Melson flashed his badge and ordered Curs to leave the gym and talk with him in the parking lot. So with two minutes left in the last game of an undefeated season, she forfeited the game on behalf of her team and followed Melson outside. … As tears streamed from Curs’ players in the parking lot, Melson called the Burleson police, but after a brief investigation decided not to press charges for disorderly conduct. That seemed like the end of it.” Nope! Because adults are sometimes just as petty as children, but way more proactive. Curs received a letter stating that she had a warrant out for evading arrest. The past Friday, her lawyer aid “the district attorney would take up her case–that she would go to trial and could face up to three years behind bars.” As a response, Curs spoke about her incident publicly for the first time. On Tuesday, “Alvarado police chief Brad Anderson posted a scathing 1,100-word Facebook post” defending Captain Melson (it’s since been deleted, but the internet is forever), in which Anderson basically said the media is full of lies and that Curs “committed the offense of disorderly conduct” after parents grew angry over her use of the, um d-word. The story is obviously still developing. In other news, little Becky-Sue called Bobby a big, mean poopy head and Bobby responded by throwing rocks.

Countdown — It was pretty much inevitable. The family of Ahmed Mohamed, famous for his clock making, has hired a lawyer to “investigate police treatment of Irving’s most famous teenager,” writes the Dallas Morning News. “Ahmed’s family said the now-famous boy has lost sleep since his teacher reported his homemade clock to police, who put him in handcuffs on a quickly dropped “hoax bomb” charge. The lawyers plan to have a medical professional examine the boy while they look into the city and school district’s actions.” The Morning News officers one great details, namely that the new lawyer “previously represented a former stripper who sued Cowboys owner Jerry Jones.” And based on the story, it sounds like the lawyer and his associated were just sorta fishing for some kind of trouble, having little idea of what the issue at hand. The family reportedly also hired the lawyers to get Ahmed’s clock back from police. The police, however, “responded [that] it was available to be picked up during business hours — and had been since last week,” according to BuzzFeed. “Police approved the clock to be returned to the family on Sept. 16, the day they announced the case was closed” and notified the family of the clock’s availability on September 18. Likely, Ahmed was too busy being the toast of the nerds. On Monday, he was given the VIP treatment at Google science’s fair.

Dead Man Keeps Walking —  There are still questions surrounding the man who shot and killed his in-laws over two decades ago. “The 23-year saga that is the Scott Panetti death penalty case returned to the U.S. 5th Circuit Court of Appeals Wednesday as lawyers argued over whether the 57-year-old is competent enough to be executed, and who should pay to determine that,” reports the Texas Tribune. Panetti’s lawyer said his client “does not meet the legal definition of competence needed for execution” and “asked the judges to return Panetti’s case to a federal district court so it can decide whether Panetti can have federally appointed counsel and funds for an evaluation by a mental health expert.” Despite experts agreeing at one time or another that Panetti has a history of mental illness (including schizophrenia), he hasn’t had a mental health evaluation in years. What’s more, the judges in the case “appeared frustrated with both sides for failing to answer the question of his competency.” Panetti’s lawyers still haven’t filed a “formal motion to have him declared incompetent,” because Panetti’ can’t afford the pay for the evaluation of his mental health, and the judges asked the state why an “indigent inmate on death row who might be mentally ill would have to fend for himself when trying to make a motion on competency.”

Here’s What Texas Democrats Think of Their Presidential Candidates

The Location of a Massive Biker Bloodbath Could Be Yours