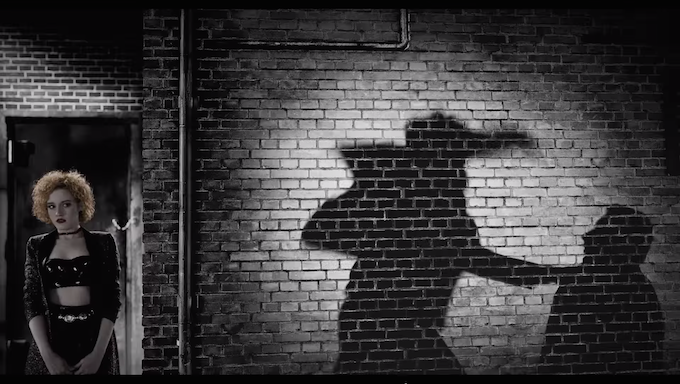 It’s been a busy year for Robert Rodriguez: In the past six months, he’s released Machete Kills, launched the From Dusk Till Dawn TV series, the first original series on the El Rey Network, which he owns, and—ahem—been on the cover of Texas Monthly. Instead of a well-deserved rest, though, Rodriguez is following all of that up with a sequel to one of his most successful films, 2005’s collaboration with comic book creator Frank Miller, Sin City.

You can see all of those faces (albeit briefly) in the first trailer for the film, which provides a whiplash-inducing tour through Sin City. The film is scheduled for release August 22nd, but you can get your fix for the seedy side of Rodriguez and Miller’s world below:

The Ballad of Prince Harry, Meghan Markle, and the Boy From Huntsville