With less than eight hours to go before Scott Panetti was to be executed, the 5th U.S. Circuit Court of Appeals granted a stay of execution. The question everyone is asking now is why did the super conservative court rule to halt the state’s action? Perhaps it’s because of the dissent that Judge Tom Price wrote last week, when the case was before the super conservative Texas Court of Criminal Appeals, which denied a stay. Price, who has been a high-court judge for eighteen years and will be leaving the CCA in January, wrote the following about Panetti:

Now maybe the US Supreme Court—which still has Panetti’s last appeal in front of it—will parse the issue even further. 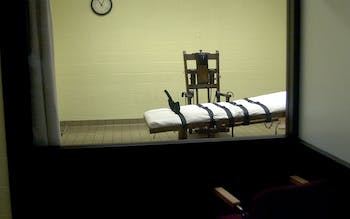 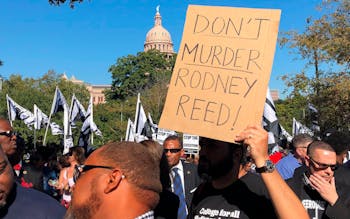