Texas Monthly contributing editor Robert Draper recalls that when his older brother was killed in a motorcycle crash in 1979, his first impulse, after comforting his family, was to learn everything he could about the tragedy. Robert visited the scene, spoke with investigators and witnesses, and studied the police accident report. I had a similar response when my youngest son was killed six years ago, also in a traffic accident. Like Robert, I wasn’t looking for anyone to blame or punish. I just wanted to know the full story, and learning it helped me achieve a measure of peace.

That hunger to know exactly what happened—before, during, and after a tragedy—isn’t confined to journalists; it’s common among all witnesses and families of victims. Robert’s cover story in this issue grew out of just such a hunger, one felt by students who witnessed the 1978 shooting of a beloved teacher at Austin’s Murchison Junior High School by a classmate from a politically prominent family. That crime attracted media attention for a brief period—followed by four decades of virtual silence.

Robert first heard of the Murchison shooting 21 years after the fact, during a chance conversation with a witness. He heard about it again, from another classmate, on May 18, 2018, when a student killed eight teenagers and two teachers at Santa Fe High School, near Houston. That day was also the fortieth anniversary of the Murchison shooting and it triggered traumatic memories for those who had been present when their teacher was shot. Robert began interviewing them and found they “remained at a loss to understand the aftermath of that tragedy”: the swift court proceedings and the secrecy that attended the juvenile killer’s release after twenty months of inpatient psychiatric treatment. “Everything,” Robert writes, “was a gnawing mystery.”

When Robert began discussing the story with editors here, we thought that looking back at this episode might provide a window into the trauma felt by the more than 240,000 (and counting) witnesses to U.S. school shootings. Over the past year, Robert has spent a total of about four months reporting this story, with invaluable assists from features director J. K. Nickell and assistant editor Doyin Oyeniyi. We reached out repeatedly to the shooter, John Christian, who declined to speak with us. We did, however, get one relative to speak of the quiet, productive life Christian has led since his treatment.

Robert, a Houston native, graduated from the University of Texas in 1979 and launched a writing career that has taken him from Austin to Washington, D.C.; from Kinshasa to Kabul and beyond. He often writes about those who wield power, but as the San Antonio book critic Clay Smith once wrote of Robert, “what really fascinates him, is frailty.”

These days, Robert writes mainly for National Geographic and the New York Times Magazine. He worked for Texas Monthly for six years in the nineties, and we’re pleased to have him back in our pages. (We’re also pleased that his sometime collaborator, Dan Winters, took the striking photographs that accompany the piece.) I hope you find his story illuminating. And I hope it fills some blanks in the narrative for the witnesses and the family of the victim. 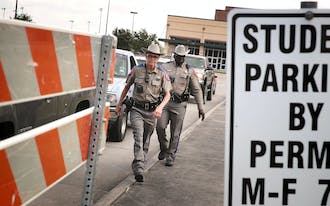 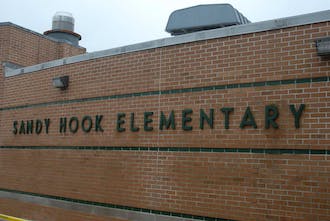 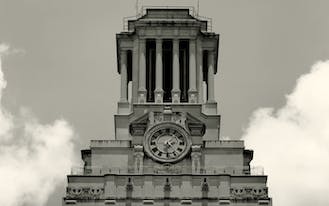