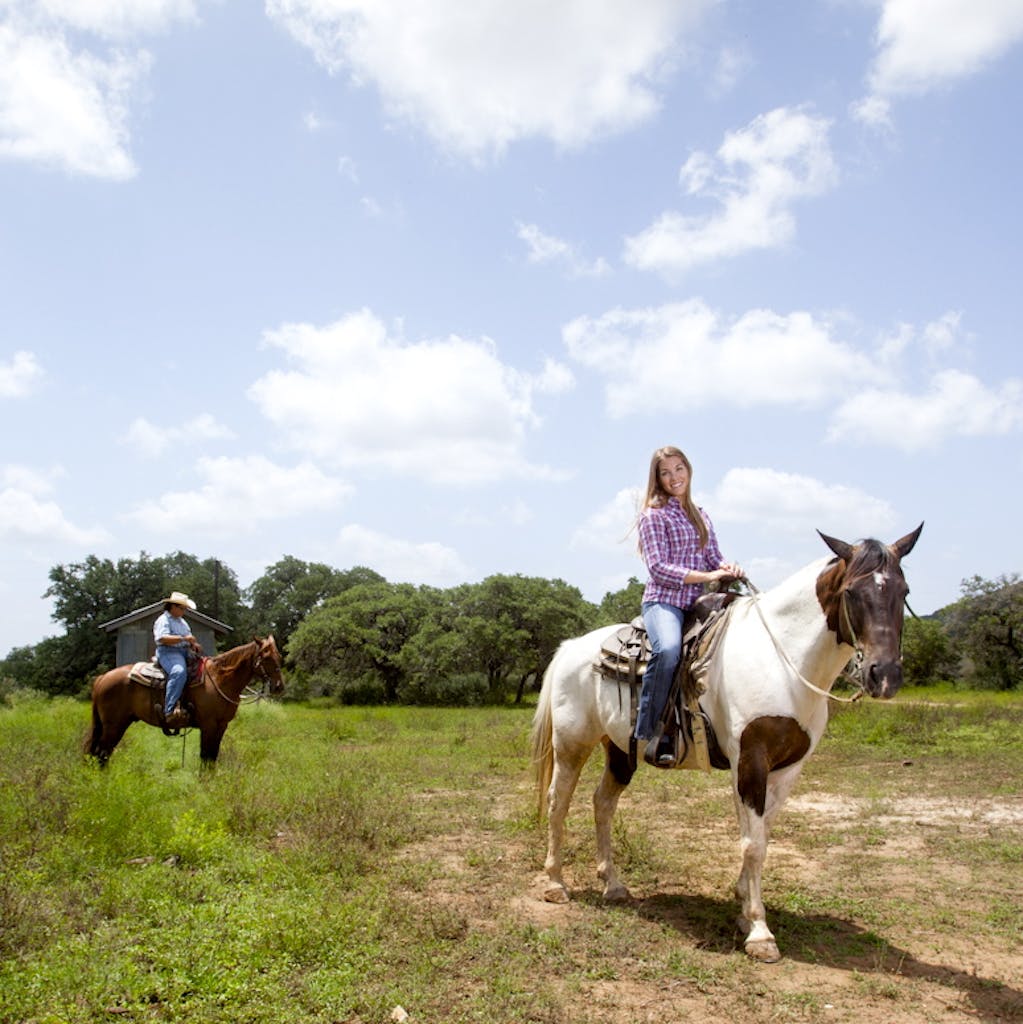 For my first official outing as the Wanderer, I got to play cowgirl for a few days in Bandera, the (self-proclaimed) Cowboy Capital of the World. As I was busy riding horses, two-stepping, and eating fried delicacies, I managed to take nearly a thousand photographs. Here are ten of the most head-turning things I spied as I was channeling my inner Dale Evans . . .

1. Chickens (okay, roosters) crossing the road to get to (hand on the Bible) the Chikin Coop bar. 2. A cowboy hat high atop a pole at the Dixie Dude Ranch. 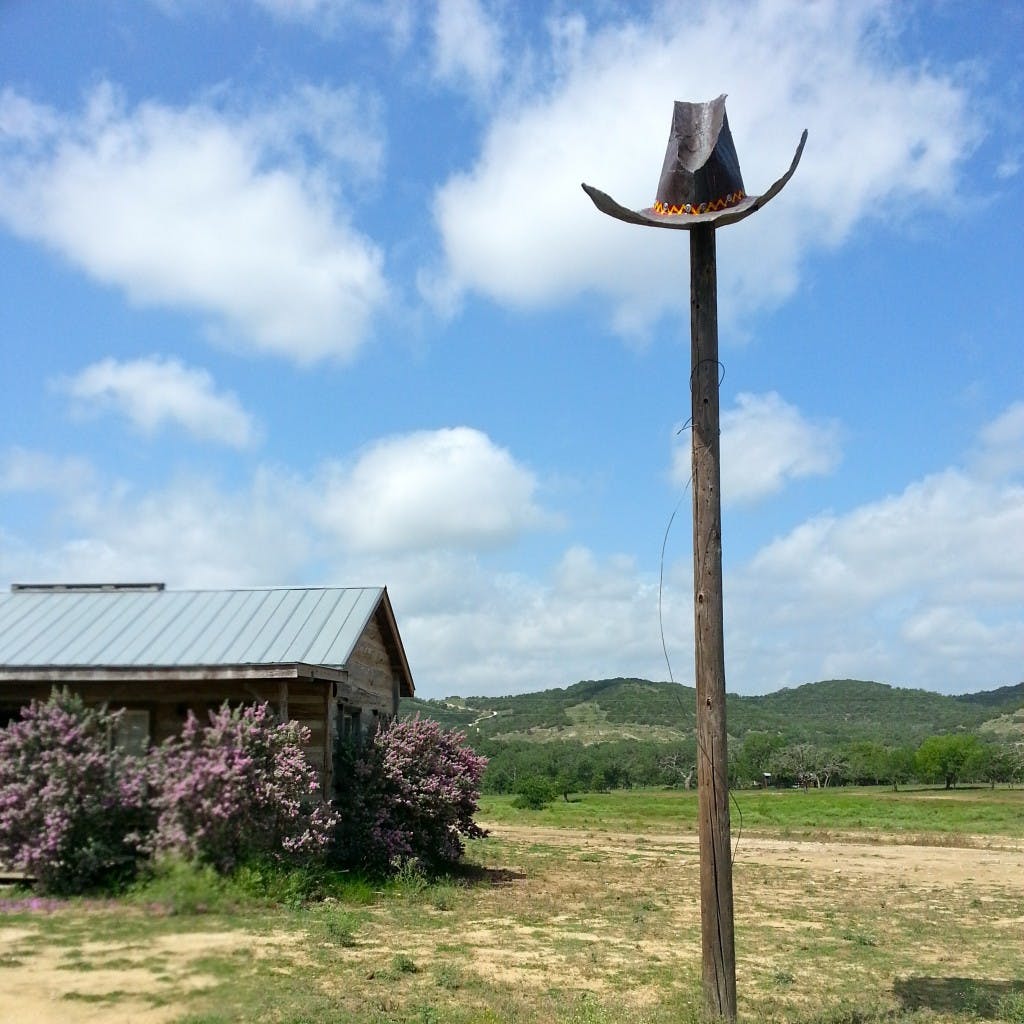 4. Paris Hilton’s weave. When the socialite and her pal Nicole Richie came to town in 2004 to film episodes of The Simple Life 2, they left behind a few mementos, which have been enshrined in a case at the back of the Bandera General Store. 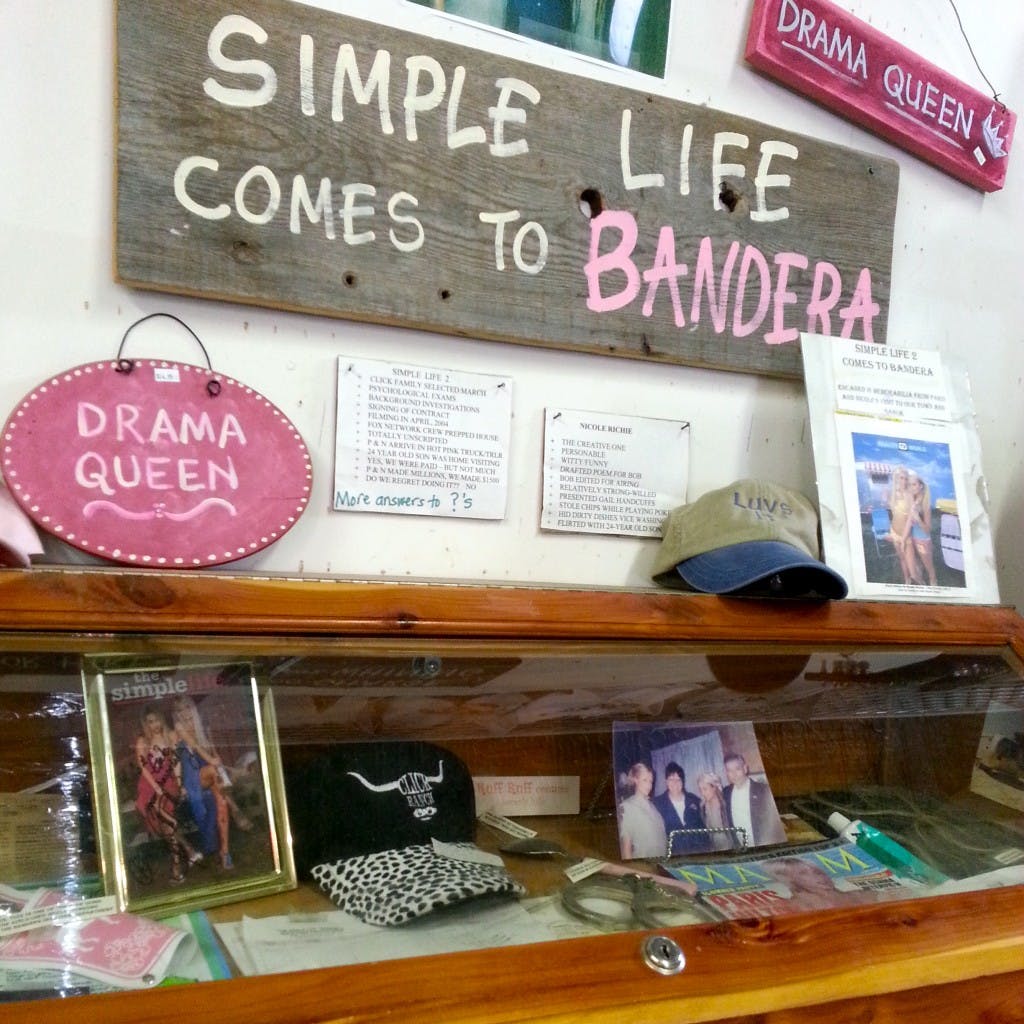 5. At Bucking Pony Leather, owner Clayton Powell proudly showed me the gorgeous tooled-leather gun cover he’d made for his Ruger. 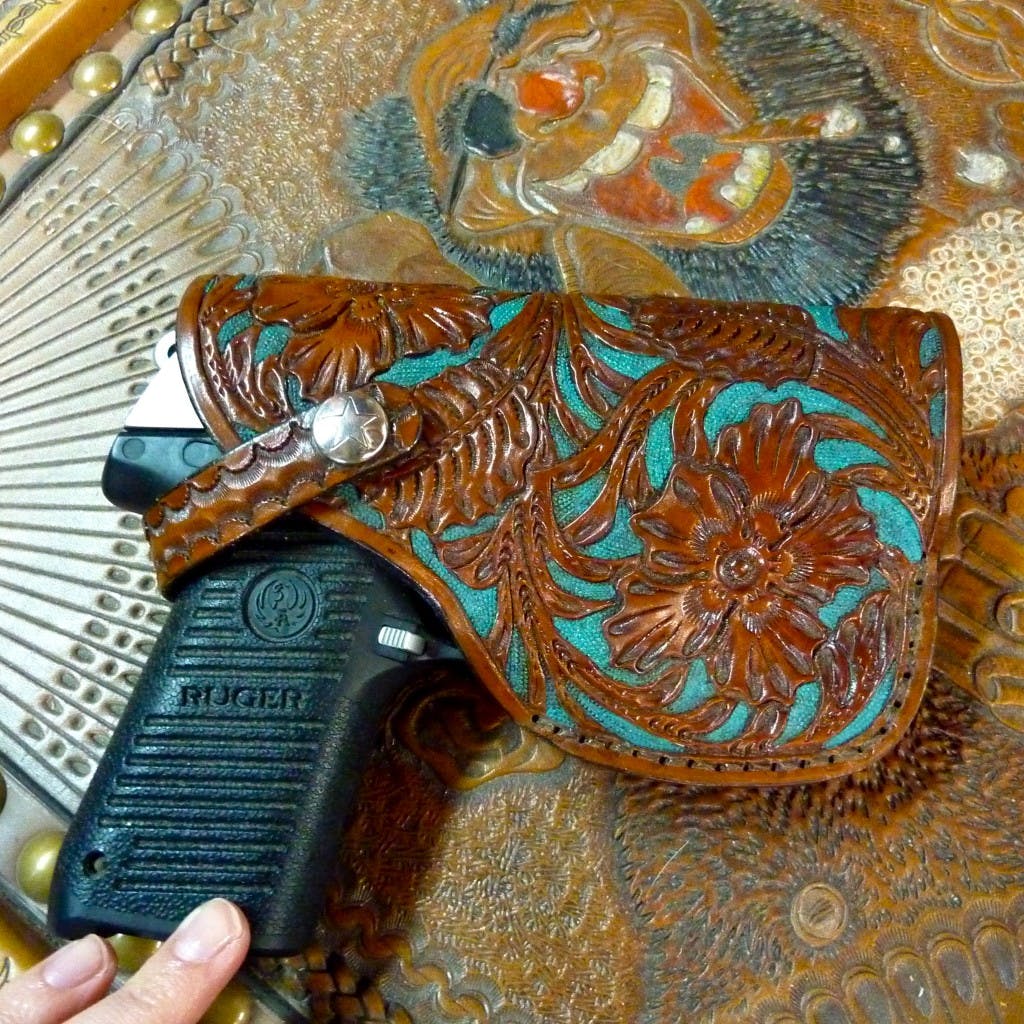 6. When I wasn’t feeding quarters into the jukebox at Arkey Blue’s Silver Dollar saloon, I was playing this 70’s-era Dolly Parton pinball machine. 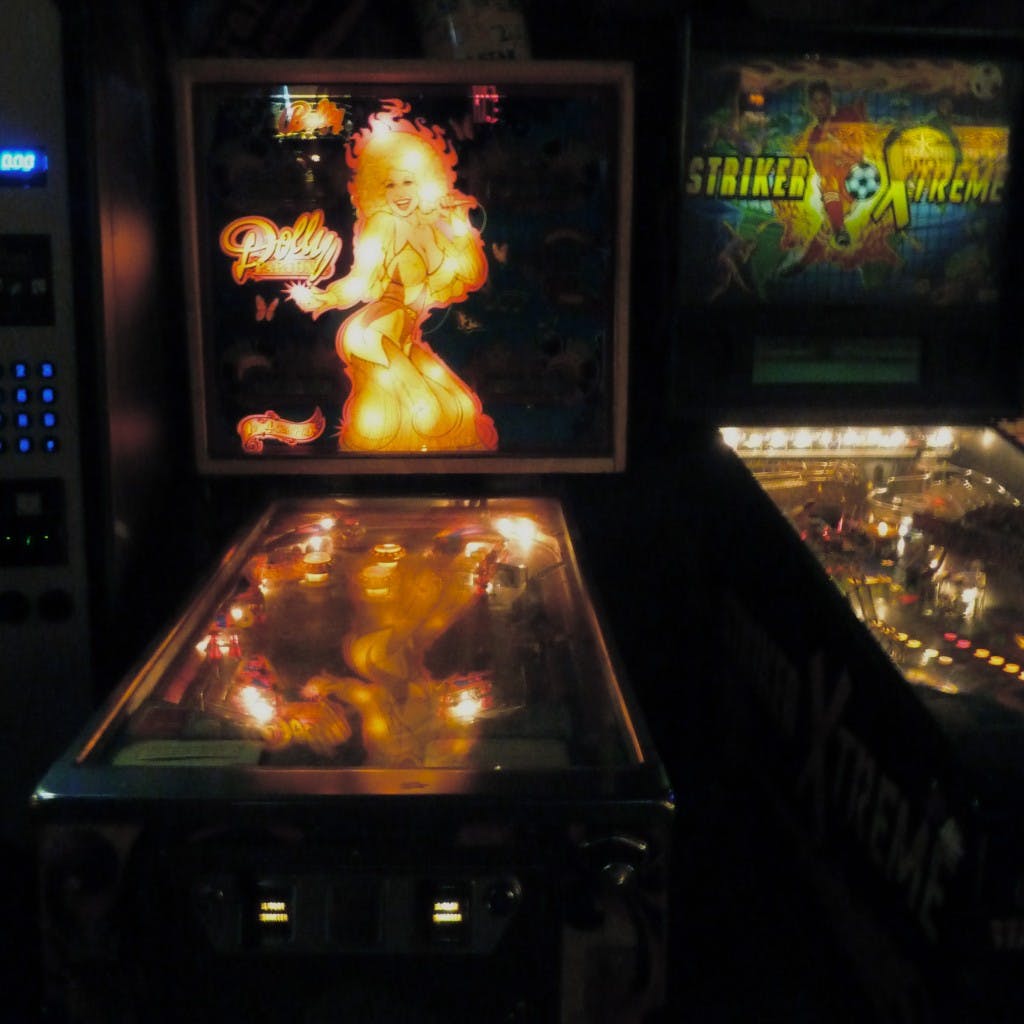 7. A small herd of Longhorns at the intersection of Ranch Road 1077 and Texas Highway 173. They were gracious enough to pose for me, even though I was interrupting their dinner. 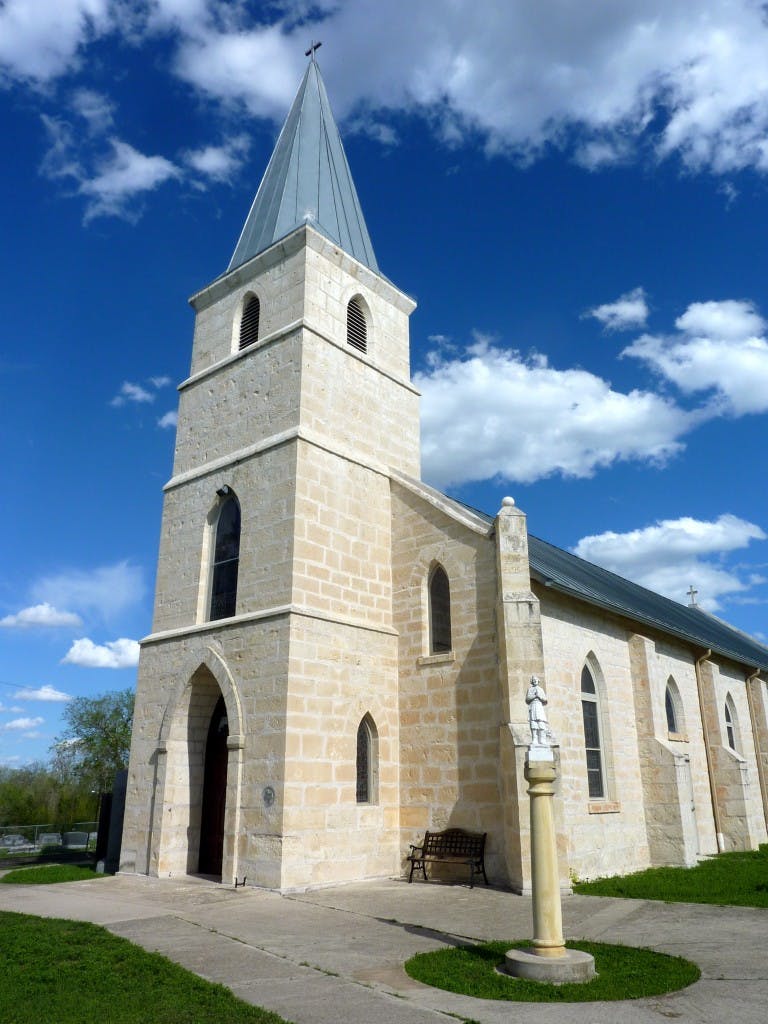 9. Expert two-steppers at the Longhorn Saloon. As I watched them spin around the sawdust-covered floor with ease, I realized I need to step up my two-step game. 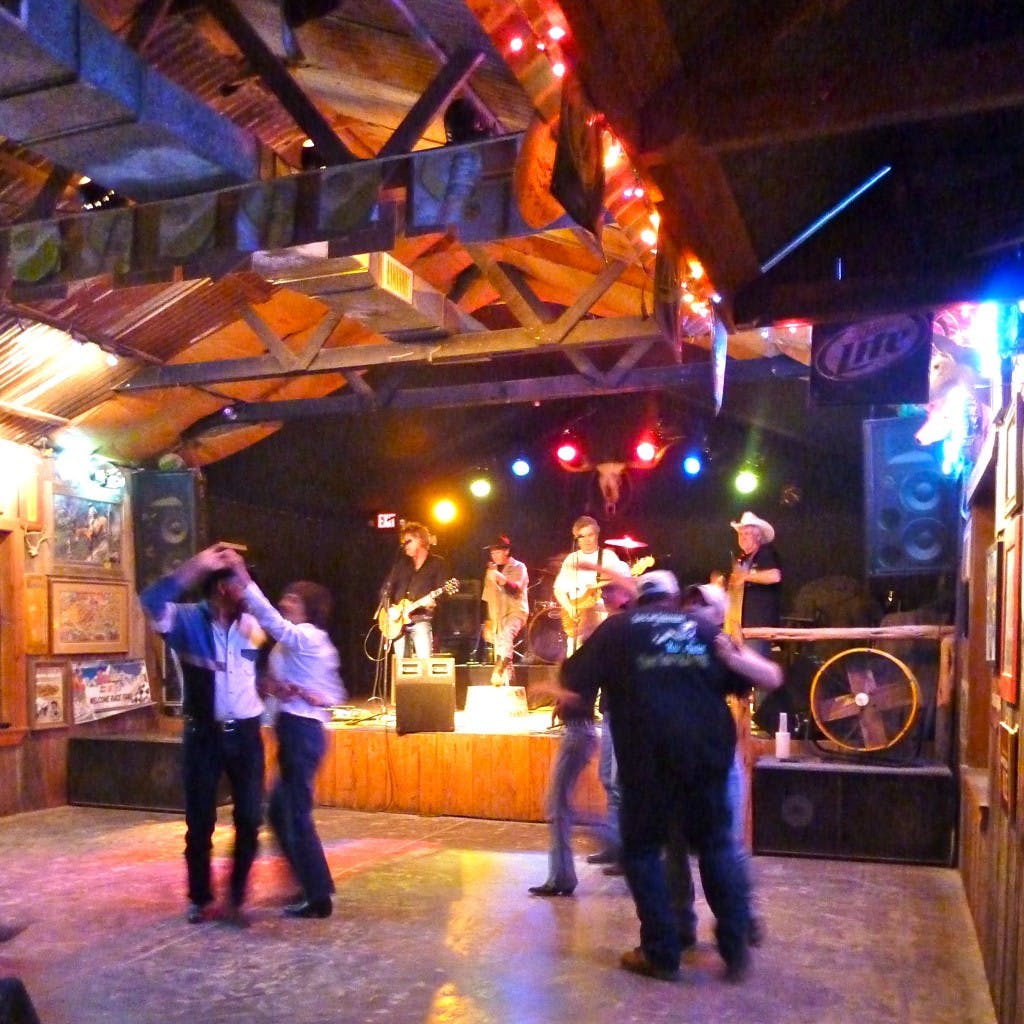 10. Dozens of supportive undergarments hanging from the rafters of the 11th Street Cowboy Bar. Apparently, ladies who leave without their bra will leave with a free T-shirt. Or so I was told. 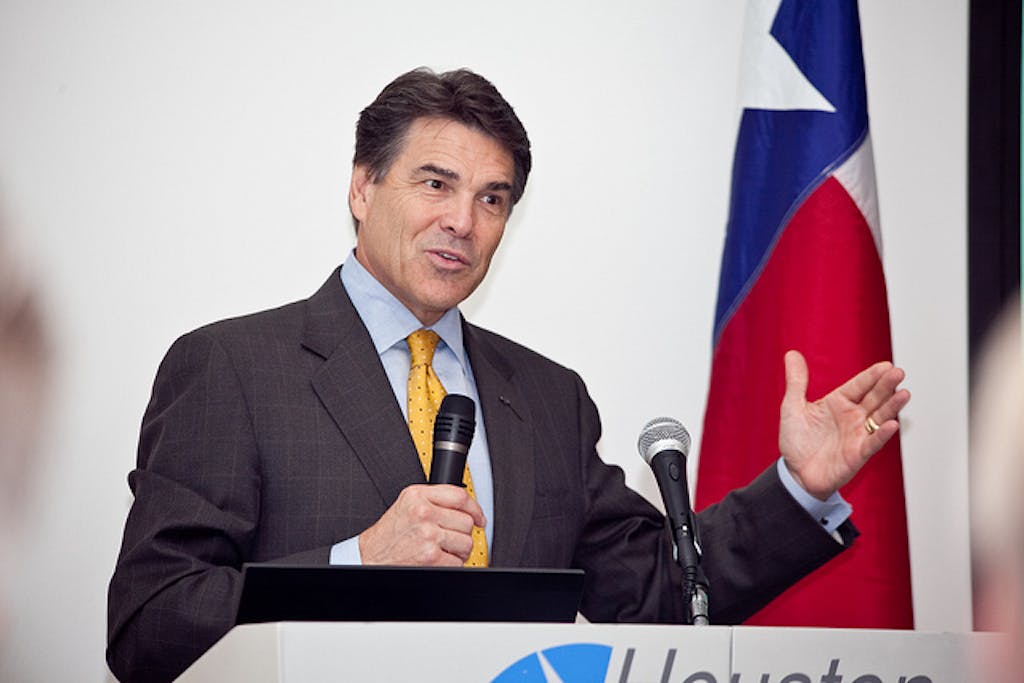