Of all the species that roam the state’s wide-open spaces, the most coveted is the Huntsmanus texanus. Upwards of 1.1 million of these creatures prowl for prime game this time of year, a pursuit as lucrative to the Texas economy as a small Spindletop, pumping in more than $2.1 billion annually. There are about as many hunting leases for a sportsperson to choose from as there are mourning doves to bag and mule deer to stalk. So, while a hunter’s needs are few (gun, ammo, knife, license), enterprising ranch owners and resort proprietors are us-ing hotel-grade lodging and gourmet meals to lure their own quarry.

Joshua Creek Ranch, a 13,000-acre stretch along the Guadalupe River, not only has densely wooded areas for whitetail and ample grain crops for game birds, but it also offers fully loaded ranch houses and four-course dinners. The ranch’s amenities—processing services, fly-fishing gear, three types of clay shooting, and some seventy trained dogs—are impressive, but what separates it from the pack is one metric in particular: more than thirty massive axis bucks are bagged here every season. In January 2013, a young Austinite felled one with 35-inch beams, thought to be among the largest harvested that year. How’s that for a souvenir? 132 Cravey, 800-537-5090, joshuacreek.com 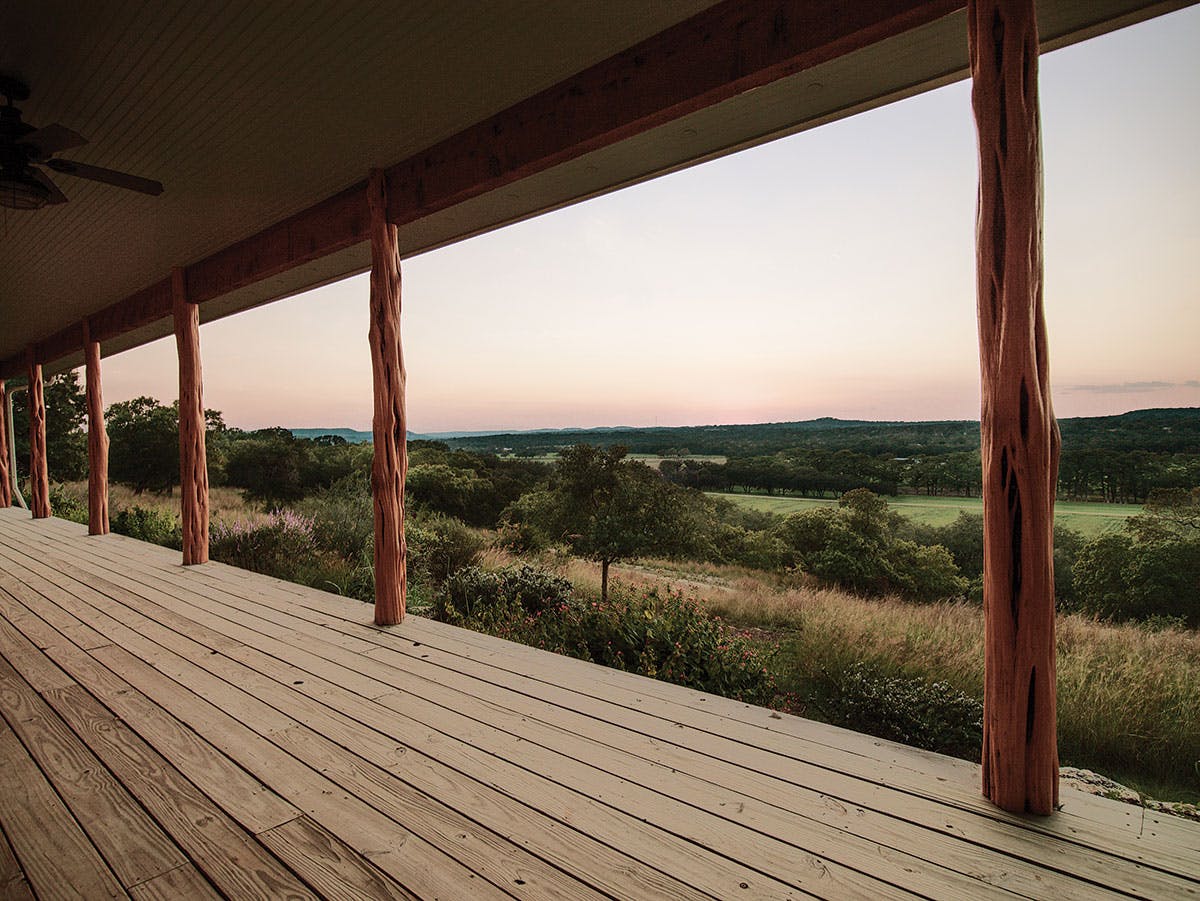 Former governor John Connally once called this South Texas spread home. Now it’s a stunning 543-acre, seven-suite retreat with two pools, a rodeo arena, a tennis court, skeet-shooting stations, a 24-hour concierge, and a lighted airstrip. Oh, and if you can name it, you can probably shoot it: there are deer, turkey, doves, hogs, and exotics ranging from oryx to blackbuck—just ask Bubba, Connally’s grandson and the longtime operations manager. 1936 FM 2579, 830-393-9262, picosaranch.com

Picture just what the name describes—an old English castle, ivy-covered turrets—and then imagine traipsing through these six thousand acres of stately oaks and tall grasses on a quest for Hungarian partridges or bobwhite quail. Seventy miles west of Fort Worth, this facility is populated with more than thirty species of exotics, and its five suites, bedecked in leathers and plaids, would make the royal family feel at ease. 65756 I-20, 800-399-3006, greystonecastle.com

Primarily known for producing choice all-natural beef, this historic 70,000-acre South Texas ranch (family-owned since 1791) also welcomes guests who’d like to kill their own venison or quail dinner. Being amid the dense brush country—a whitetail’s ideal milieu—means that big antlers abound, though hunters may have to work harder to land them. It’s a fortunate thing, then, that the seven-room El Indio Lodge, which looks like a posh Spanish mission, awaits. 33820 FM 1017, 956-802-5796, mcallenranch.com 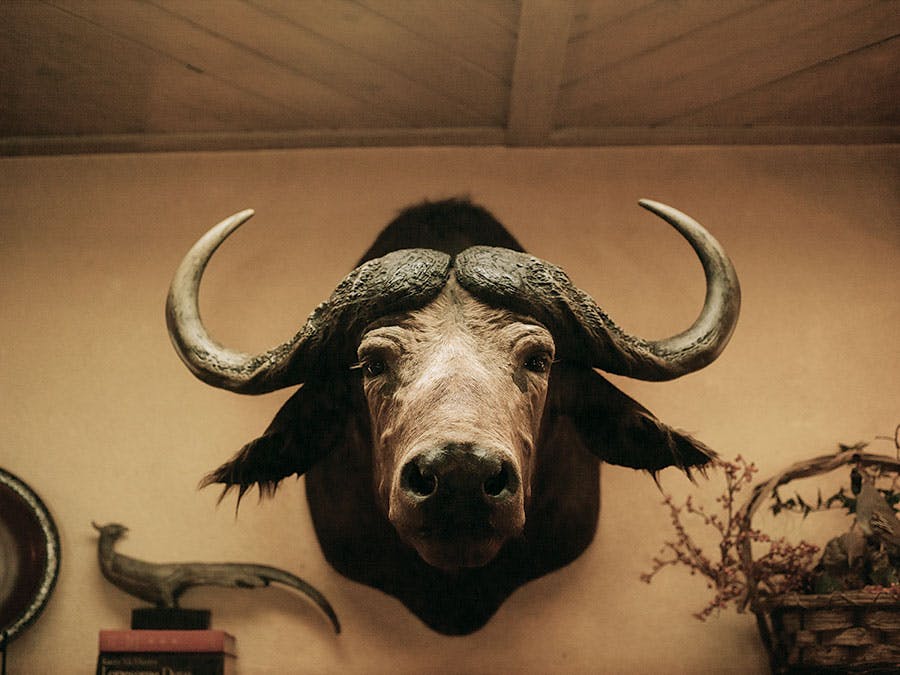 On this three-hundred-acre Hill Country farm, strewn with sunflowers and sorghum, there’s still plenty to look forward to after you’ve bagged your daily limit of dove or quail, like celebratory drinks in the man-cave cantina and rocking chairs on the porch of the three-suite casita. Or maybe you’d like to invite two hundred friends to help toast the day’s victories as you watch the sun set from the open-air party pavilion. 1210 U.S. 90, 210-865-1423, palomapachanga.com

The Thrill Of the Hunt

On the Wings of a Dove