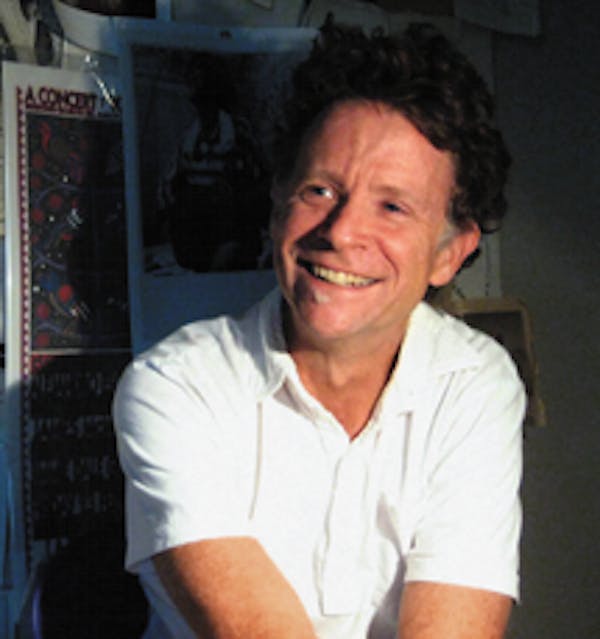 A Q&A With Michael Hall

The senior editor on writing about Mary Eula Sears, talking to relatives of the deceased, and dealing with sensitive issues. 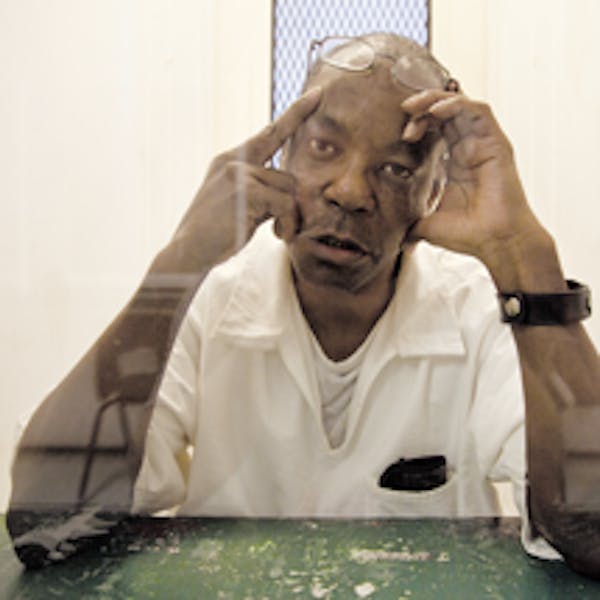 Abilene law enforcement officials don’t want the convicted murderer back in their part of the state.

An Update to the Mary Eula Sears Case

The convicted killer of a prominent Abilene resident is set to be released. 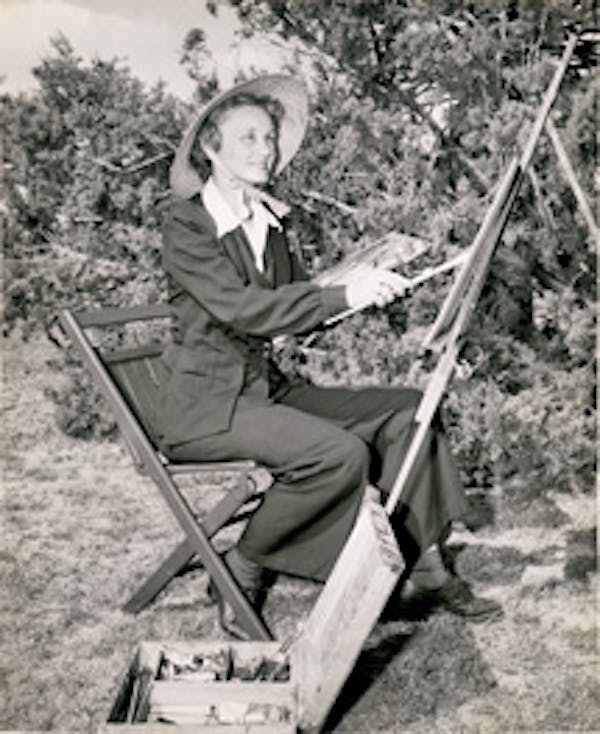 In 1982 a man named Wayne East was convicted and sentenced to death for the murder of one of Abilene’s most prominent citizens. To this day, he maintains his innocence. And one member of the victim’s family believes him.