Sally Ride, who became NASA’s first woman in space in 1983, died of pancreatic cancer Monday. She was 61.

Ride’s seventeen-month battle with the disease had not previously been made public (a memorial fund has been set up), and the death announcement on her website was the first official acknowledgment that Ride’s longtime friend and professional colleague Tam O’Shaughnessy was also “her partner of 27 years.”

As Eric Berger of the Houston Chronicle wrote, “Ride was the third woman in space, following Soviet cosmonaut Valentina Tereshkova, who flew in 1963, and Svetlana Yevgenyevna Savitskaya, who flew in 1982. At 32 years and 23 days old, she was also the youngest American to go into space.”

Ride also served on the presidential commission to investigate the 1986 Challenger crash, as well as the one that looked into the 2003 Columbia disaster. A Stanford Ph.D before she was an astronaut, Ride taught at both Stanford and the University of California San Diego after leaving NASA, then founded an educational company, Sally Ride Science, in 2001.

“She leaves an amazing legacy of excellence and commitment and will always have an important place in the nation’s history as one of the pioneers of the space age and one who knew firsthand the power of the space program to inspire young people-especially young girls-to pursue scientific education.

“In an interview I conducted for my book American Heroines, Sally Ride noted that one of her favorite childhood memories was of advice given to her by her father after a particularly discouraging day at school. His advice was to ‘reach for the stars.’ And so she did.”

Ride had to deal with the full force of the media hoopla surrounding her history-making spaceflight in 1983. One questioner asked whether she’d wear a bra in space. “There is no sag in zero-G,” she famously answered.

And, as the Chronicle‘s Berger recalled:

On “The Tonight Show,” Johnny Carson joked that the shuttle flight would be delayed because Ride had to find a purse to match her shoes.

At a NASA news conference, Ride said: “It’s too bad this is such a big deal. It’s too bad our society isn’t further along.”

Which is why Ride’s quiet and posthumous “coming out” made headlines, especially since, as Neal Broverman of The Advocate noted, she’d been married to fellow astronaut Steven Hawley at one time.

On Twitter, the fact that O’Shaughnessy would not be eligible for any of Ride’s federal spouse benefits became a hotly discussed topic.

Chris Geidner of Buzzfeed spoke to Ride’s sister, Bear Ride, who said that they considered O’Shaughnessy to be “a member of the family. …I hope it makes it easier for kids growing up gay that they know that another one of their heroes was like them,” she added. 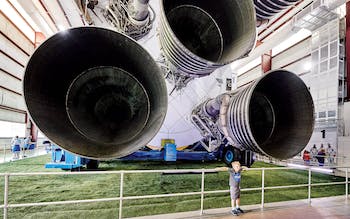 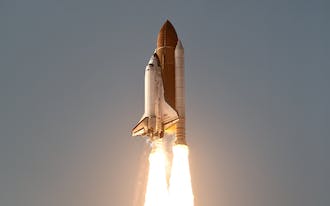 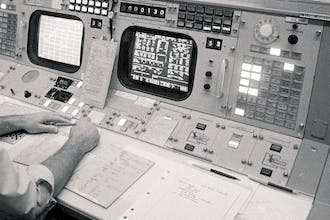