Sen. John Whitmire preserved the right of Texans to drive boats and jet skis without the burden of completing driver safety courses by shooting down a bill by Sen. Jeff Wentworth mandating the new requirement. Holding his hand to his forehead in disbelief, Whitmire passionately argued against “big government” intrusion that would destroy his ability to invite friends to his lake house for spontaneous jet ski and boat outings. While Wentworth cited rising numbers of fatalities in Texas attributed to boating accidents, Whitmire argued that people often do not plan ahead to use his “personally-owned jet skis” and thus would not have completed a boating safety course.  “Once, (former El Paso House member) Pat  Haggerty showed up and got on it,” Whitmire said. Then he stopped himself, muttering something like, “I don’t think I’ll go into that.” Wentworth relented, asking Whitmire how he felt about an interim study. “It’s looking better all the time,” Whitmire said. Wentworth pulled down his bill, and promised to return with an interim study on boating safety. 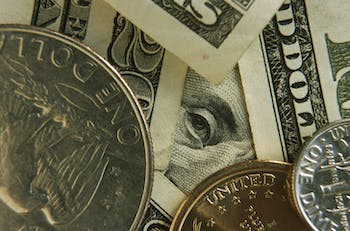 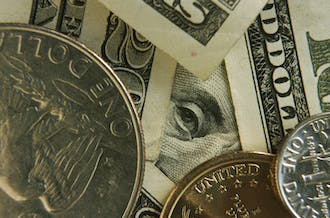 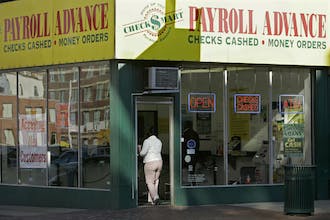 A Floor Fight Over Payday Lending 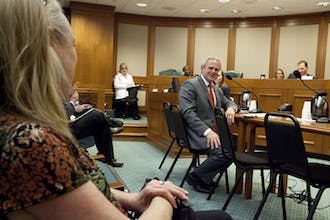