The last couple of days has been very active for races in Nueces County. Instead of running against Connie Scott, with whom he is paired, Raoul Torres decided to move to Kleberg County and run against former Democratic representative Abel Herrero in District 34. But the local Republican establishment isn’t happy with Torres and has recruited a local justice of the peace, Amanda Torres, to oppose Raoul Torres in the new district. Herrero, though, would seem to have the upper hand, since Democrat Rick Noriega outpolled Republican John Cornyn in the 2008 U.S. Senate race. Still to be heard from is the Ortiz clan; former state rep Solomon Ortiz Jr., son of former congressman Solomon Sr. , is said to be contemplating challenging Connie Scott. Meanwhile, a report out of Corpus Christi is that Texans for Lawsuit Reform is contemplating a joint endorsement of Todd Hunter and Geannie Morrison, who are paired in District 32. I spoke with a contact at TLR who said that no decision has been made concerning an endorsement in that race. That TLR would have a dual endorsement of the chairman of Calendars and a back-bencher like Morrison would be a shocker. 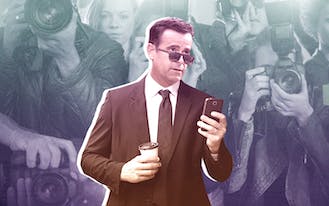 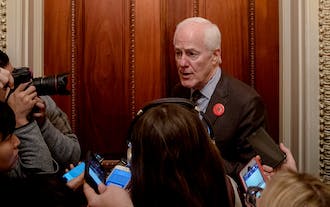