The message sent by voters in the Republican primary is that they have little use for establishment politicians. Mabrie Jackson, Delwin Jones, and Mark Griffin all fit that profile. Jones and Griffin were endorsed by establishment types and those endorsements were albatrosses around their necks. Jackson got the same percentage of the vote in the runoff that she got in the general election. She was overwhelmed by a high turnout of angry anti-incumbent voters. The same thing happened to Jones and Griffin. All of the energy right now is being supplied by angry Republican voters who can’t wait to get to the polls and kick out incumbents. Democrats should be very worried about this political climate. They have won twelve seats over the last three election cycles in Republican-leaning districts. These are frontier outposts in hostile territory that could be overrun by a native uprising. I thought earlier that the Democrats probably were at risk in two or three seats (Maldonado, Thibaut, Homer), and of course they have already lost two seats (no Democrat filed for the Farabee seat in Wichita Falls and Hopson switched parties). But if the climate does not change, every D in a formerly Republican seat is in danger. If anything, the anger is going to be more intense in November — much more — than it was on Tuesday. 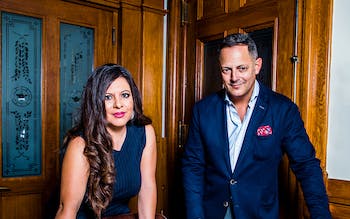 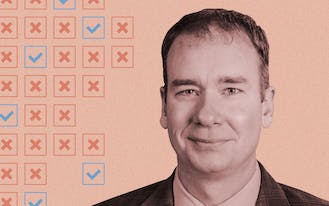