Two months ago, I became a dad. A dog dad, that is. My partner, Lauren, and I had talked about getting a puppy since early in the pandemic. I’d been spending a lot of time (okay, all my time) at home and figured that this was a great opportunity to train and bond with a chewing, pooping, four-legged fur ball. Lauren started following shelters on social media, and we contacted several Austin groups about certain pooches, but, for one reason or another, those never panned out. Then a friend told us about Grand Companions in Fort Davis.

Lauren subscribed to the shelter’s newsletter, and soon we were both oohing and awwing over the cats and dogs on their Instagram. Then one morning a photo of a four-month-old plott hound named Zeus popped up. It turned out that he was a stray from Andrews, my hometown. The next morning, Lauren woke up crying. When I asked what was wrong, she told me, “I had a dream that someone adopted Zeus.” “Well,” I said, “I guess we’re going to get that dog.”

A few days later, we were headed west to Grand Companions. We arrived at the remote shelter, nestled in the Davis Mountains of far West Texas, a couple of hours before sundown. As far as surrounding scenery goes, there’s probably no prettier animal shelter in the state. We were welcomed inside by one of the masked caretakers, as well as an in-house veterinarian. Then we were introduced to Zeus. And fell in love.

The folks at Grand Companions sent us home with a bag of dog food, a handmade blanket, and a chew rope. The shelter had already given Zeus his first round of shots and had neutered and chipped him. After seeing how well the animals are treated at Grand Companions, we felt good about our choice. Because the shelter is in a rural part of the state (it also has a location in Midland), fewer people adopt pets there than, say, from shelters in Austin. But there are always adorable animals that need a home. It sure is a great excuse to plan a trip to West Texas, especially when it’s safe to travel.

Zeus now goes by Wyatt. He’s healthy (when not eating socks) and playful and, though I was prepared for the worst, he never really had to be potty trained. Wyatt is a very good boy. And our home feels more like home.

Lately I’ve been hitting two roadblocks with my pandemic cooking. The first is that, despite my love for complicated kitchen projects, I now dread the prospect of washing any dishes beyond the bare minimum necessary to feed myself. The other is that I’ve lost all concept of time, which means I’ve bought produce only to open up the refrigerator drawer weeks (or has it been days? or months?) later to discover floppy celery stalks and a mushy mess of greens.

My solution to both: quick-pickling everything. Pickling seems like it should be more complicated than it really is. All you have to do is chop up a vegetable of your choice, put it in a glass jar, and pour a slightly simmered mixture of water, vinegar, sugar, salt, and add-ons of your choice over it. All you have to wash is a saucepan and cutting board, and you now have a jar of produce that won’t deteriorate into a swampy scene in your fridge and that feels like a fancy accoutrement for sandwiches, salads, and bowls of rice. Red onions and jalapeños are staples in my household at this point, but I’ve also pickled mustard greens, fennel, and celery. Just be sure to write a use-by date on your container (permanent marker easily washes off glass jars) based on the recipe so that you don’t find yourself inspecting a jar of pickles months—or has it been years?—from now and wondering if it’s still good to eat.

For more pickling inspiration, check out these Texas Monthly recipes: 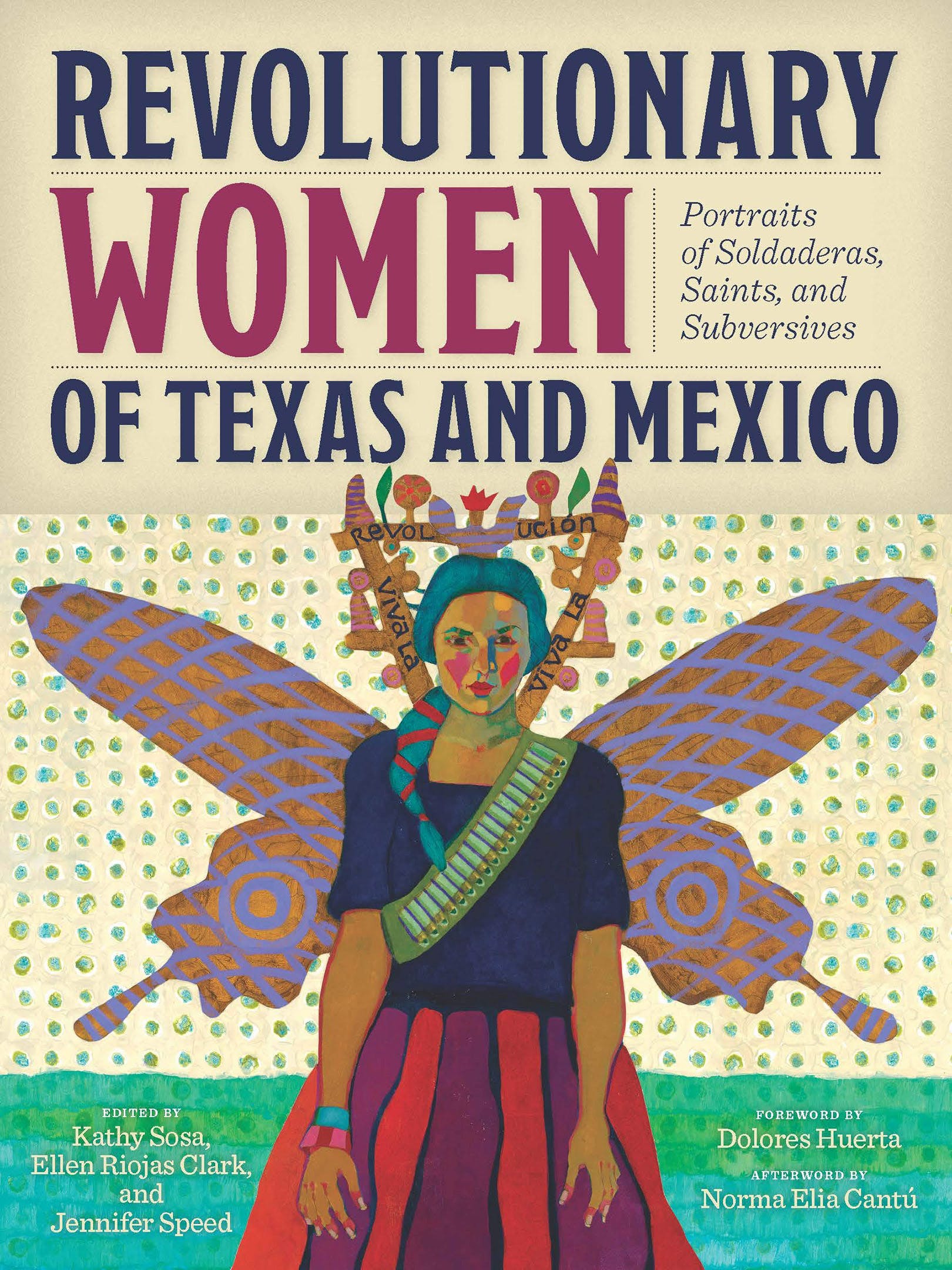 Revolutionary Women of Texas and Mexico: Portraits of Soldaderas, Saints, and Subversives

Though they’re often given short shrift in the historical canon, Texas women have been breaking barriers for centuries. Many of their stories are recounted in Revolutionary Women of Texas and Mexico: Portraits of Soldaderas, Saints, and Subversives (Trinity University Press), a new anthology edited by Kathy Sosa, Ellen Riojas Clark, and Jennifer Speed. The book follows the stories of women who were politically active before the Mexican Revolution, those who participated in the uprising, and those who were later inspired by them. Offering a feminist take on our state’ s history, the book features everyone from the Zapatistas to Gloria Anzalduá, the queer Chicana scholar whose 1987 book Borderlands/La Frontera: The New Mestiza remains a must-read. Released this month, Revolutionary Women is now available as a paperback or e-book.

If you happen to have body piercings or have a loved one who does, might I recommend checking out Body Art Forms? I was tired of buying jewelry from Etsy that wound up either irritating my sensitive ear cartilage or being too large for my septum. Options were limited at local tattoo parlors, and I wanted cute, colorful, inexpensive jewelry that would last. My search led me to Body Art Forms, a Georgetown-based body jewelry company started by two sisters, Ellen and Amanda Bunch. The wide range of offerings includes colorful plugs, seamless rings, retainers, and simple stud earrings. This shop has nearly every type of body jewelry in nearly every type of material at nearly every price point. Pick up a pair of one-of-a-kind megalodon teeth earrings for that really special someone, or browse the collection of belly button rings. They even sell aftercare products. I’ve been wearing their crescent moon barbell and seamless D-ring for almost a year now, and they’ve both held up well. Body Art Forms is having a December sale, with 20 percent off everything all month. If you act quickly, maybe you can get something for your favorite pierced person before Christmas.

Editor’s note: This story originally mischaracterized Revolutionary Women of Texas and Mexico. It is a work of nonfiction, not a novel. Texas Monthly regrets the error.

Remembering the Texas Town That Did, Indeed, Start the Fire