This story originally appeared in the December 2017 issue with the headline “Texas, Are You Ready to Enchanted Rock?”

The group’s latest album, Music for Enchanted Rock (Wren & Shark), is structured as a song cycle celebrating the massive pink-granite batholith north of Fredericksburg that’s much beloved by Central Texas hikers and day-trippers. But in its scope and inventiveness it manages to evoke the entire Southwest, wordlessly conjuring images of desert landscapes dotted with cactus flowers and bathed in sunset hues. By highlighting instruments not typically associated with contemporary classical music, Sherburn and his collective have created a perfect soundtrack for the movie playing out your car window on any drive west of San Angelo. 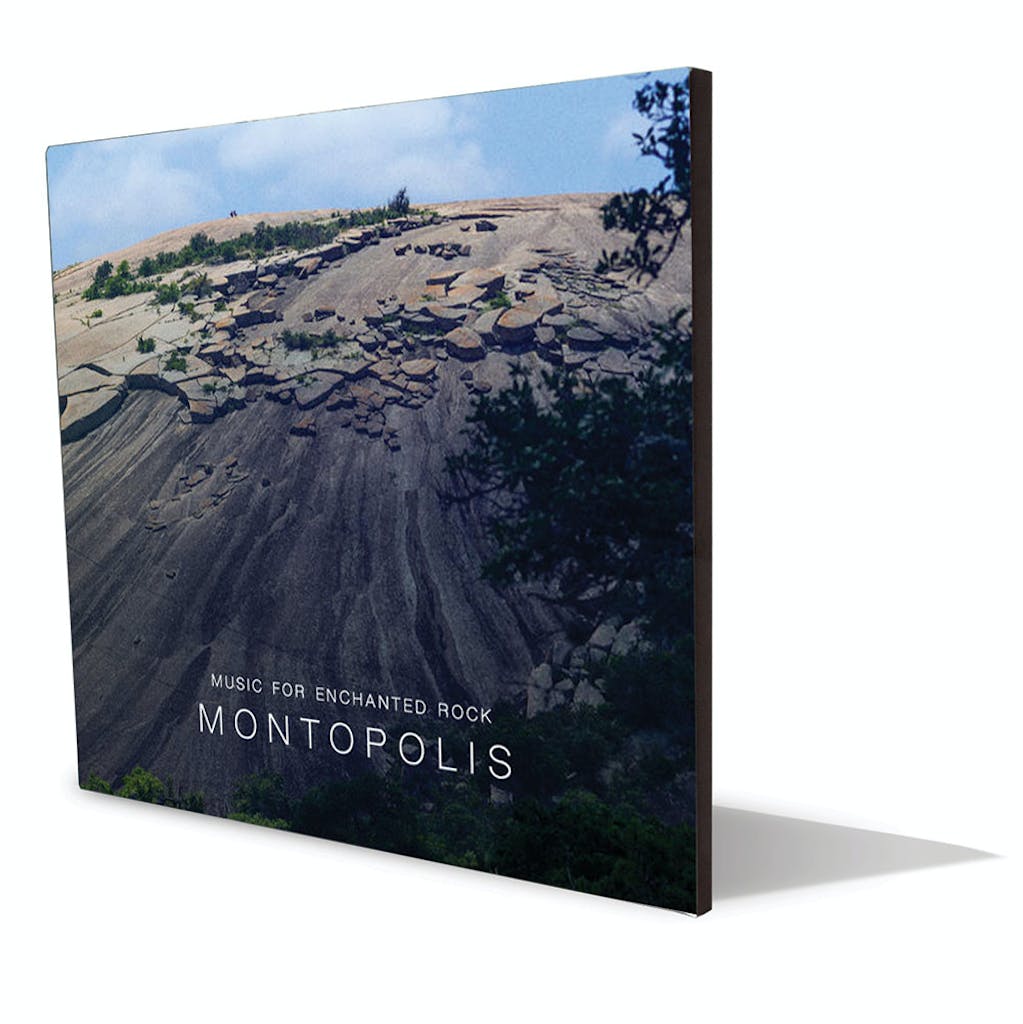 “Gravity,” the album’s second track, superimposes a meditative, Eno-esque finger exercise over swelling strings before giving way to the warm tones of an acoustic guitar and a drum machine, a combination that definitely doesn’t work on paper but works just fine in Sherburn’s capable hands. With its reverb-drenched electric guitar gliding over a soothingly minimalist string arrangement, “Wild Horde” sounds like the great long-lost collaboration between Ennio Morricone and Philip Glass that we didn’t know we were missing. “Llano Sky,” near the album’s close, is a dreamy Texas lullaby: pedal steel, piano, and violin—or would you call that a fiddle?—gently carrying the listener over the clouds and into the ether.