When I saw the revenue estimate today, I had a flashback to 2003, when Carole Keeton Strayhorn greeted returning lawmakers with a $9.9 billion shortfall. Susan Combs had similar bad news, a $77.1 billion revenue estimate that was $9.1 billion less than the $86.2 billion estimate of 2007. But there is a considerable difference between the fiscal health of the state today and six years ago. In 2003, there was no money available to spend. Today, the Rainy Day Fund has (or will have) $9 billion. The way to look at this is that the state has $77B in its “checking account” — the treasury — and $9B in its “savings account”–the Rainy Day Fund. The trouble with the Rainy Day Fund is that it’s kind of like an IRA. The money is there, all right, but you can’t withdraw it without a penalty. The penalty is political: the Legislature must vote to spend the money, and a three-fifths majority (90 votes) is necessary for passage. Even before the 81st Legislature takes the oath of office, the question of whether to spend the Rainy Day Fund already shapes up as the decisive issue of the session. If conservatives band together to defeat the attempt, the $9 billion will be frozen in the Rainy Day Fund and the state will be in a budget crunch similar to the fiscal crisis of 2003. 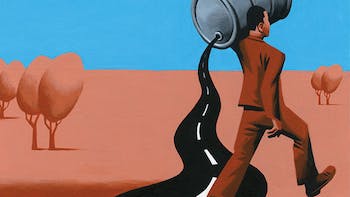 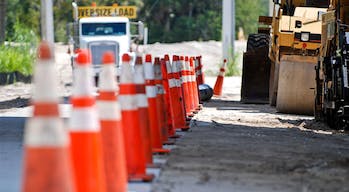 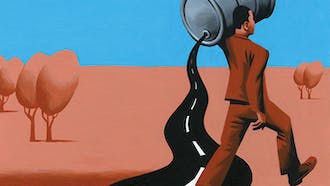 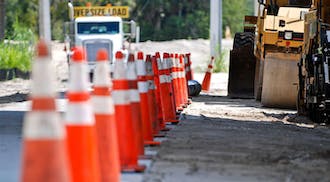 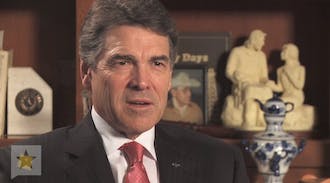 Did Rick Perry Just Kick Off His 2014 Campaign?