The university says that it cannot build and operate its proposed new medical school without a permanent source of funding. It is seeking an increase in local property taxes (amounting to $107.40 per homeowner for the average home), the revenue from which would help fund the medical school. Austin historically has been pretty docile about tax increases, but this one may be a hard sell.

UT has one of the biggest endowments of any university in the country. It has the support of wealthy megadonors. Instead of asking for a tax increase, it could have embarked on a major fundraising campaign. It could also have chosen to finance the medical school with debt, as Dallas has done in rebuilding Parkland Hospital: $747M in bonds supplemented with $350M from the local hospital district and $150M in philanthropy. This is going to be a tough proposition to sell to the voters. 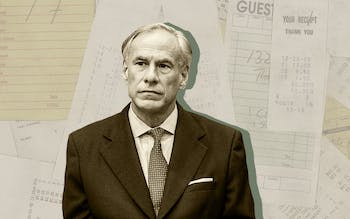 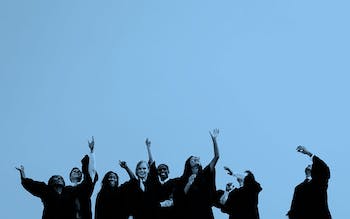 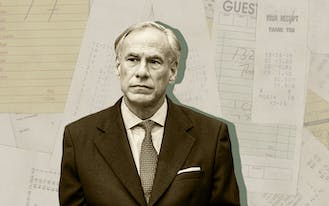 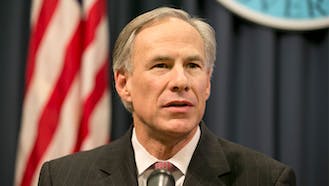 Abbott on the Knife Edge of Success/Failure

The Lopsided Fight Over Tax Cuts