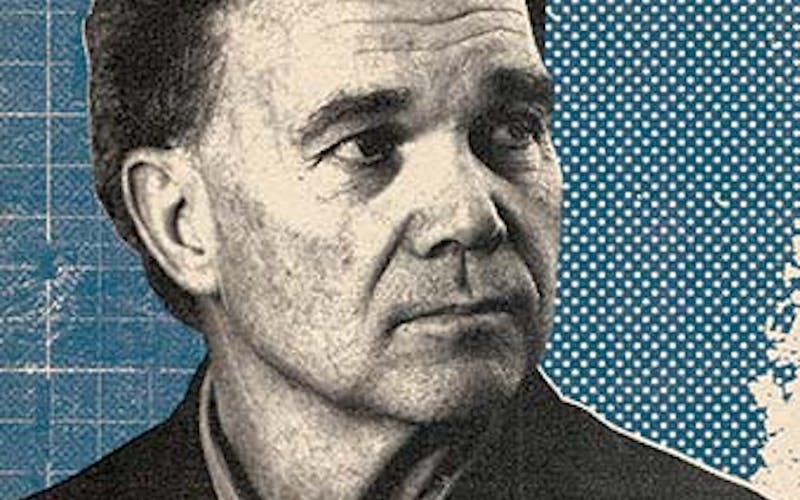 Joe Pickett accomplished the near impossible this session: he made people feel sorry for Representative Jonathan Stickland. The trouble started when Stickland, the bomb thrower from Bedford, knocked one of Pickett’s bills off a calendar. Later that day, Pickett had a chance for payback: his Transportation Committee was set to hear a Stickland bill. The result was the rare committee hearing that spawned a Texas Rangers investigation.

Stickland stood at the lectern to introduce his bill, but before he could begin, Pickett cut him off and placed a phone call, which was broadcast over the committee room’s audio system. As Stickland stood by awkwardly, Pickett talked to a man who said he hadn’t been in Austin that day and didn’t know how he’d been signed up to support the bill. Pickett’s implication was that someone—Stickland—had falsified witness cards. When Stickland protested, Pickett shouted, “You are breaking the rules! You are breaking the law!” He then had Stickland escorted from the hearing room by the sergeant at arms. It was later revealed that a Pickett staffer had called Stickland’s office posing as someone trying to register to support the bill, which made the whole incident seem like an ambush. We don’t yet know if Stickland did anything wrong—or if so, what it was—but we do know that Pickett should have handled the matter in a more dignified manner. His bullying was disrespectful and unworthy of the chamber.