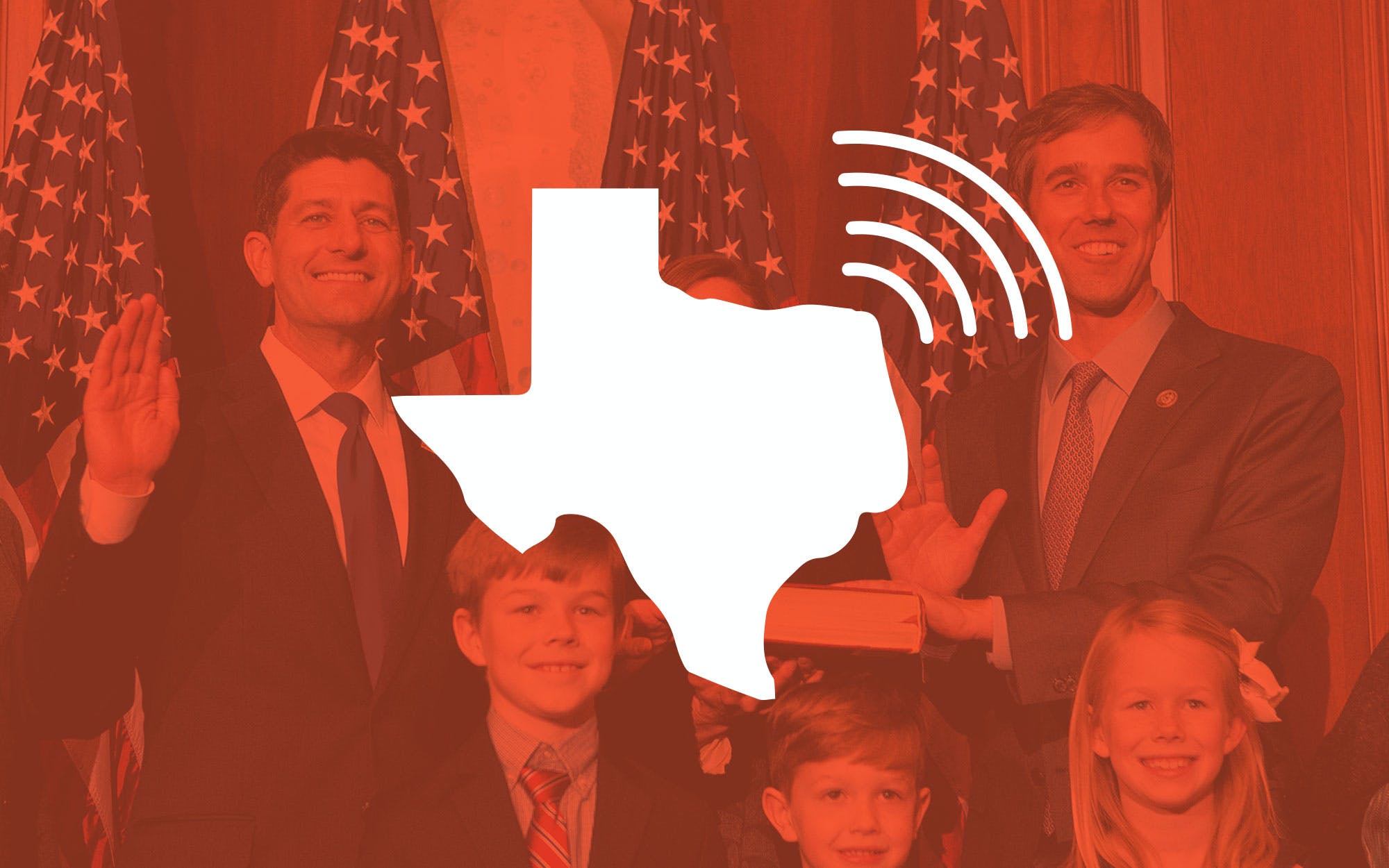 US. Senator John Cornyn describes Congressman Beto O’Rourke as “a nice guy on a suicide mission.” And what, exactly, is the nature of the mission? O’Rourke is challenging Ted Cruz, the junior senator from Texas who most insiders assume is the prohibitive favorite. But is his campaign as ill-fated as Cornyn suggests? On this week’s installment of the National Podcast of Texas, senior editor Eric Benson—who wrote the profile of O’Rourke for our January issue—shares his observations.

Also on this episode, writer-at-large Leif Reigstad catches up with Priscilla Villarreal—better known as Lagordiloca—the Laredo nightcrawler with 80,000 Facebook followers, and Texas Monthly’s Editor in Chief Tim Taliaferro sits down with Gay Gaddis, founder and CEO of Austin ad agency T3. Gay’s new book Cowgirl Power: How to Kick Ass in Business and Life hits the bookstores this week.