As he sat at the broad wooden table next to his godmother, Kim Whitsitt, Kelvin Cletus Green looked like a student working through an algebra problem with his tutor. But the sandy-haired eighteen-year-old, whose skin is as smooth and tanned as a brand-new pair of calfskin boots, wasn’t working on an assignment for math class. On this particular June evening, he was running his first city council meeting as the newly installed mayor of Archer City. Whitsitt, who also happens to be the city secretary, patiently led him from one agenda item to the next.

Green is the youngest mayor in Archer City’s history, but he’s essentially been training for the job his whole life. In 2008, when a water main busted, Whitsitt asked the avid bike rider to get the word out on the south side. “Next thing I know he’s gone all up and down Ash and Oak, and within fifteen minutes he called me and all unnecessary watering had stopped,” Whitsitt recalls proudly.

There’s a kid like Green in just about every small town—the well-thought-of young man from a good family who’s involved in a little bit of everything: Boy Scouts.First United Methodist Church. Four athletic teams. His classmates voted him Mr. Archer City High School.

So early this year, as his buddies made plans to leave town for something bigger, Green decided to stay behind. For the past couple of years, he’s worked part-time for Tubing Testers, a local oil-field services company. His hope was to start working for them full-time once he graduated. “The oil field’s in my blood,” he says.

Archer City, the hometown of Larry McMurtry and the inspiration for The Last Picture Show, is where Green belongs, and where he wants to someday raise his children, free and safe in an American idyll that belongs to another century. “Like how the old-timers talk about the parades and the Mayfests, I’ll always tell my kids about the Friday night lights,” he says between bites of a sub sandwich at Lucky’s Cafe, inside a Fina gas station. “Whether we were two-and-eight or eight-and-two, that stadium was always packed.”

In February, when no one showed any interest in running for mayor, Green stepped up. He was sworn in on May 16—and hours later boarded a bus to face off against Valley Mills in the last game of his high school baseball career. A week after that he signed on full-time with Tubing Testers, performing hydrostatic tests on oil wells to check for collar leaks, busted joints, and casing holes.

And there he was in the council chambers on the evening of June 19, offering the opening prayer, leading the Pledge of Allegiance, and listening quietly as the city manager discussed a Seymour Aquifer water pipeline that the drought-stricken area desperately needs but can’t afford. Most people around here, like library director Cheryl Beesinger, think that Green may be what this shrinking town needs. “Sometimes you get your best ideas in youth,” she says.

When the meeting drew to a close, members of the city council clapped Green on the back, telling him “Good job!” and “Keep up the good work,” like parents whose kid had brought home straight A’s. Christopher Simmons, a Boy Scout earning his communications badge, was the only non–city employee who showed up to watch the proceedings. Green, Simmons says, was the first kid who befriended him when he moved to Archer City three years ago. “I was happy he got the job,” Simmons says of the mayor, who is two years his senior. “But I do wish he had waited a little bit and got some experience.” 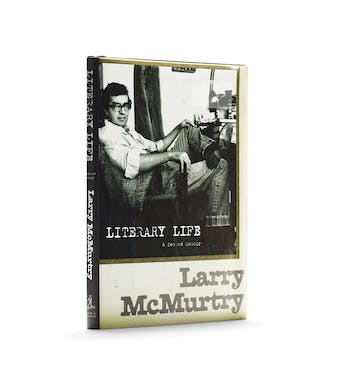 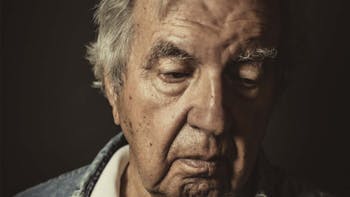 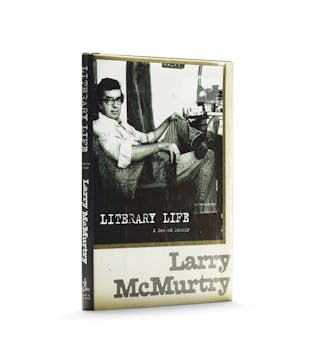 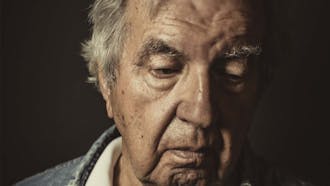 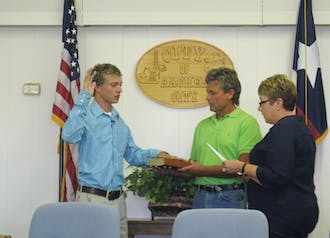 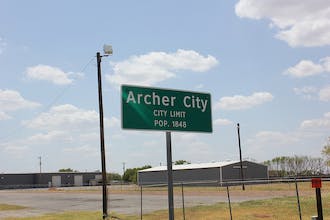